Nearly 40 percent are tempted to dangerously speed around them
Mar 30, 2015 8:05 AM ET
Tweet This:
Two-thirds of Americans won't slow down around #garbage trucks, #waste and #recycling association survey finds. http://bit.ly/1IbOaqE
Press Release

WASHINGTON, March 30, 2015 /3BL Media/ — A new survey suggests that although most Americans encounter garbage trucks on the road each week, only a third of people slow down near them while nearly 40 percent are actually tempted to speed around them.

The survey also found that most Americans believe that police officers and firefighters have deadlier jobs despite the fact the waste and recycling collectors have higher fatality rates than these other public service professions, according to Bureau of Labor Statistics (BLS) data.

“Americans need to know that when working around inattentive motorists, collecting waste and recyclables can be dangerous," said Sharon H. Kneiss, president and CEO of the National Waste & Recycling Association. “Drivers need to slow down to get around garbage trucks.”

Despite the very risky behavior of the general driving public, research shows that they strongly support doing something about the problem. Eighty-five percent agree with the statement: “I am in favor of laws protecting garbage collectors on this country’s roadways.” Once they are informed of the BLS data on fatalities, 90 percent are in favor, with nearly half (48 percent) strongly in favor.

“NWRA is making strides in various states to make these laws a reality. The Association’s Slow Down to Get Around campaign has promoted legislation to protect waste workers in the field,” said Kneiss. “Through education and increased penalties for distracted drivers and careless drivers, the SDTGA movement will make it safer for the industry’s workers to get their jobs done in American communities. “

Visit this link to learn more.

Additional major findings of the survey include:

This survey was conducted online within the United States by Harris Poll on behalf of the National Waste & Recycling Association from Nov. 11-13, 2014, among 2,012 adults ages 18 and older. This online survey is not based on a probability sample and therefore no estimate of theoretical sampling error can be calculated. For complete survey results and methodology, including weighting variables, please go to this link.

To contact your local legislator – this link will help you determine who represents you locally. Slow Down to Get Around laws currently exist in Alabama, Florida, Michigan, West Virginia, and Wisconsin. Efforts to enact laws are pending in several states. 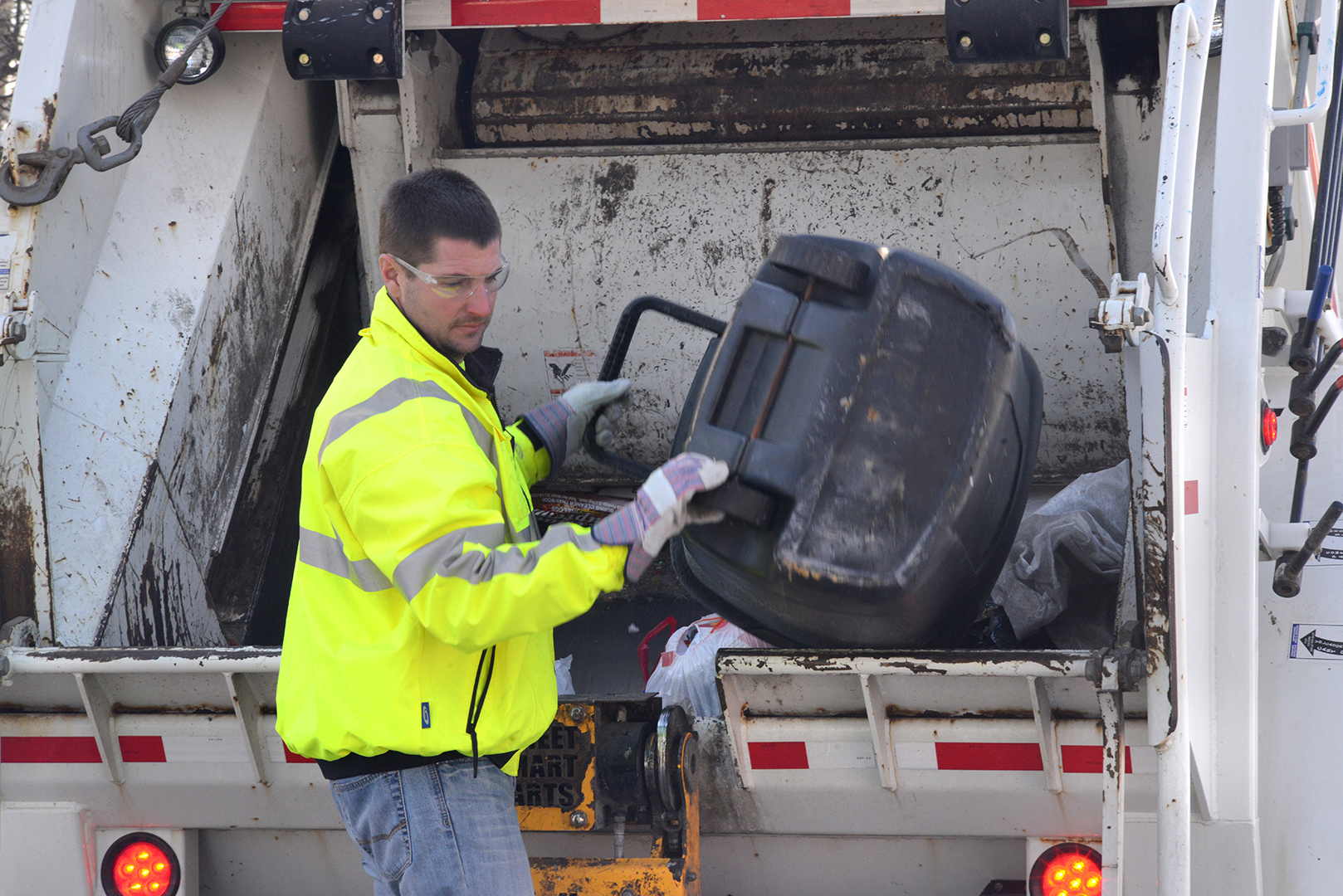