Over 6,000 people around the world are committed to the conservation of biodiversity
May 30, 2017 9:30 AM ET
Tweet This:
Protection of species and eco systems - #Volkswagen participated on the International Day of Biodiversity on May 22 http://bit.ly/2sdhtro
Summary:
Press Release

May 30, 2017 /3BL Media/ - The promotion of biodiversity has been a declared corporate objective of the Volkswagen Group since 2007. In 'TOGETHER – Strategy 2025', the Volkswagen Group has set itself the ambitious target of becoming a role model in the topic of environment. More than 6,000 employees and stakeholders are involved in the preservation of biodiversity at brands, companies and at international company locations. In many projects, employees of the Group are actively involved or even initiators.  The Group supports more than 80 global projects to preserve biodiversity and protect ecosystems.

These diverse projects range from the protection of water bodies and species to reforestation and environmental education. In many cases, scientific consultants and institutes from the local region are also involved. The Group has backed the projects both financially and logistically. With this commitment, Volkswagen is supporting the "International Decade of Biodiversity", declared for the decade 2011 to 2020 by the United Nations.

Protecting biodiversity begins right on our own doorstep. This is why Volkswagen Group employees are normally committed to improvements in their immediate environment. For instance, at the Porsche plant Stuttgart Zuffenhausen they set up a nesting aid for birds of prey at a lofty height on the factory building. Volkswagen trainees in Salzgitter planted a forest with more than 30,000 trees. In Emden, on the other hand, they are creating a meadow orchard with hundreds of trees of ancient East Frisian fruit varieties.

The Volkswagen Group has also set itself the task of raising awareness about the issue of biodiversity. Numerous projects supported by the company are dedicated to this goal.

For example, the "Aller-Mobil" in the vicinity of Wolfsburg informs about the measures for the restoration of the river and floodplain landscape at the river Aller.

In Poland, for example, Volkswagen employees organized the release of over a million fish into the Warta River near Poznań, which had been contaminated by an environmental disaster. In Spain, the local plant and its sales division financed a river park, in which they hope that more flora and fauna will settle, while in Mexico, 1,000 schoolchildren were trained as multipliers to recruit more young people in the north-east of the country as conservationists. There they aim to establish an ecological corridor, in which flora and fauna can develop undisturbed.

The United Nations has declared the preservation of biodiversity as a key goal for an entire decade. This "Decade of Biodiversity", from 2011 to 2020, aims to launch projects around the world and raise awareness of the subject. May 22, as an International Day of Biodiversity, also serves this purpose. 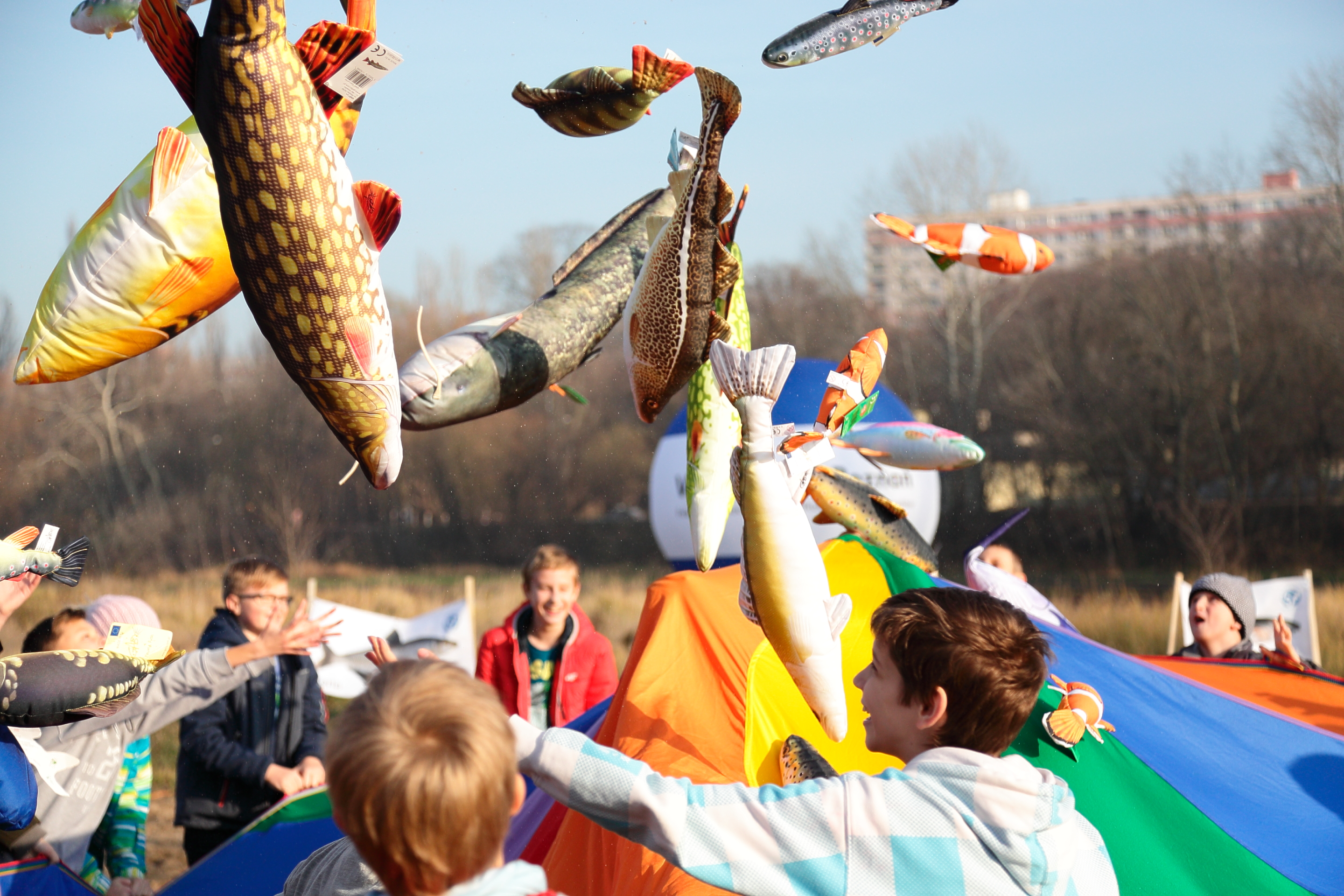 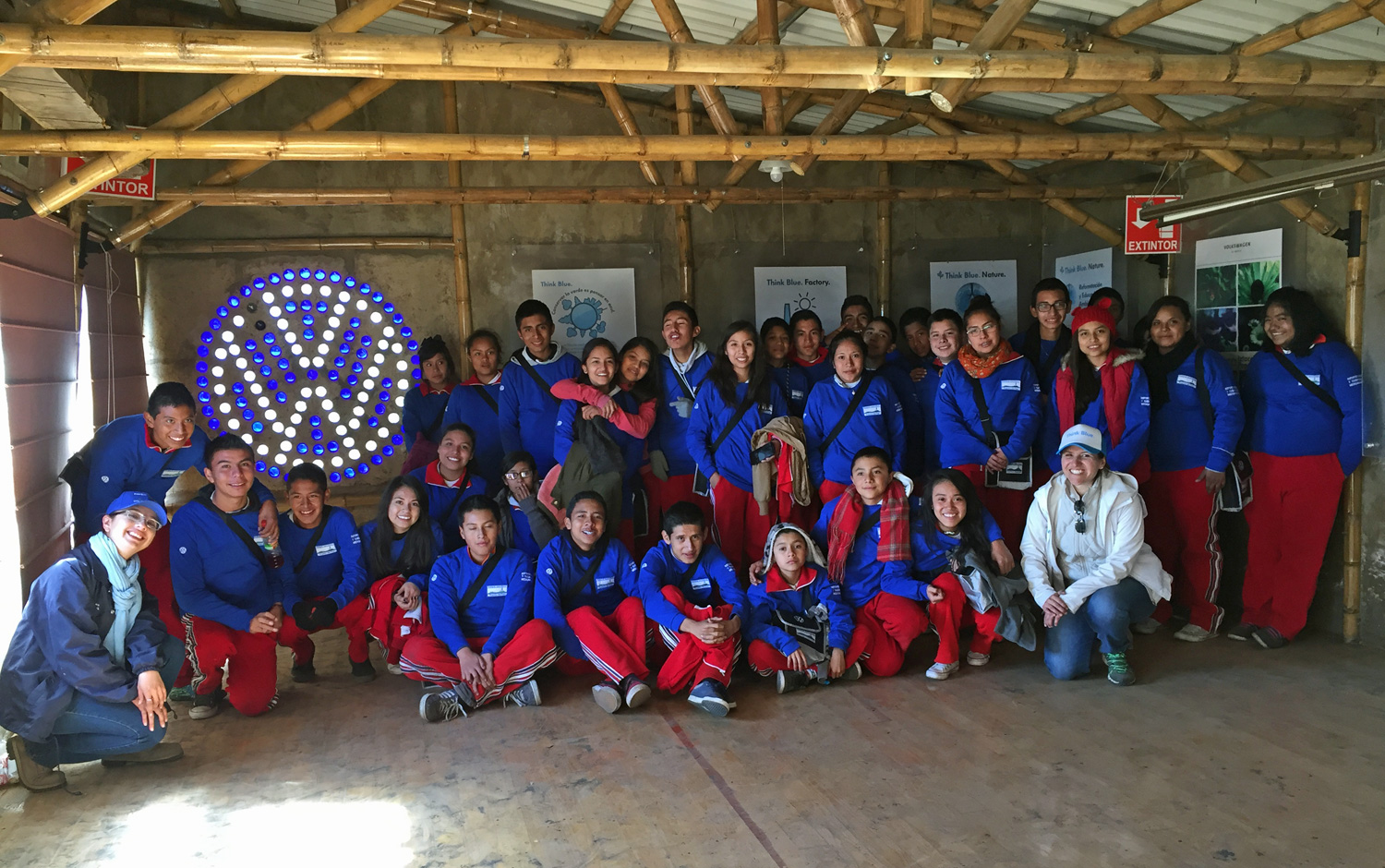