Volkswagen Touareg and Tiguan to be used as support vehicles on 48 state bike ride to raise funds for The Michael J. Fox Foundation for Parkinson’s Research
Jun 3, 2015 4:00 PM ET
Tweet This:
#VW is proud to support @SamFoxMJFF as he kicks off @TourdeFox! For updates, follow #TourdeFox http://bit.ly/1Q79NAK
Press Release

Herndon, Va., June 3, 2015 /3BL Media/ — Starting in June 2015, extreme adventure athlete and Michael J. Fox Foundation staff member, Sam Fox (no relation to Michael) will embark on a 14,000 mile journey across the United States into British Columbia, Canada. Sam will bike and hike his way across the USA—climbing the highest peak in each state—in just three months, with the goal of raising $1 million for critical Parkinson’s research.  Volkswagen is proud to support Sam and his efforts by providing a Volkswagen Touareg and a Volkswagen Tiguan to support his trip as well as a $5,000 monetary donation. Volkswagen Parts and Accessories outfitted the vehicles to support bicycles, cargo and equipment throughout the trip.

“We are proud to support Sam on his journey to raise funds and awareness for The Michael J. Fox Foundation,” said Michael Horn, president and CEO, Volkswagen Group of America. “The versatility and durability of the Tiguan and Touareg make these the perfect vehicles to support Sam throughout this noble adventure.”

“We’re very grateful to Volkswagen for its support of Tour de Fox,” said Sam Fox, outreach and engagement officer, The Michael J. Fox Foundation. “With these vehicles, we will be able to meet with thousands of members of the Parkinson’s community this summer.”

With stops in each of the lower 48 states, plus a final one in Vancouver, Tour de Fox aims to unite and inspire people from every corner of the Parkinson's community through passion, sweat, and determination. One stop on the trip will be to the Volkswagen Group of America headquarters in Herndon, Va. on June 16, 2015, to meet with Volkswagen employees and share the details and purpose of the adventure. Full information and details on how to join or support the Tour can be found at tourdefox.org.

About Volkswagen of America, Inc.

About The Michael J. Fox Foundation for Parkinson’s Research

As the world’s largest nonprofit funder of Parkinson’s research, The Michael J. Fox Foundation is dedicated to accelerating a cure for Parkinson’s disease and improved therapies for those living with the condition today. The Foundation pursues its goals through an aggressively funded, highly targeted research program coupled with active global engagement of scientists, Parkinson’s patients, business leaders, clinical trial participants, donors and volunteers.  In addition to funding more than $450 million in research to date, the Foundation has fundamentally altered the trajectory of progress toward a cure. Operating at the hub of worldwide Parkinson’s research, the Foundation forges groundbreaking collaborations with industry leaders, academic scientists and government research funders; promotes Parkinson’s awareness through high-profile advocacy, events and outreach; and coordinates the grassroots involvement of thousands of Team Fox members around the world. 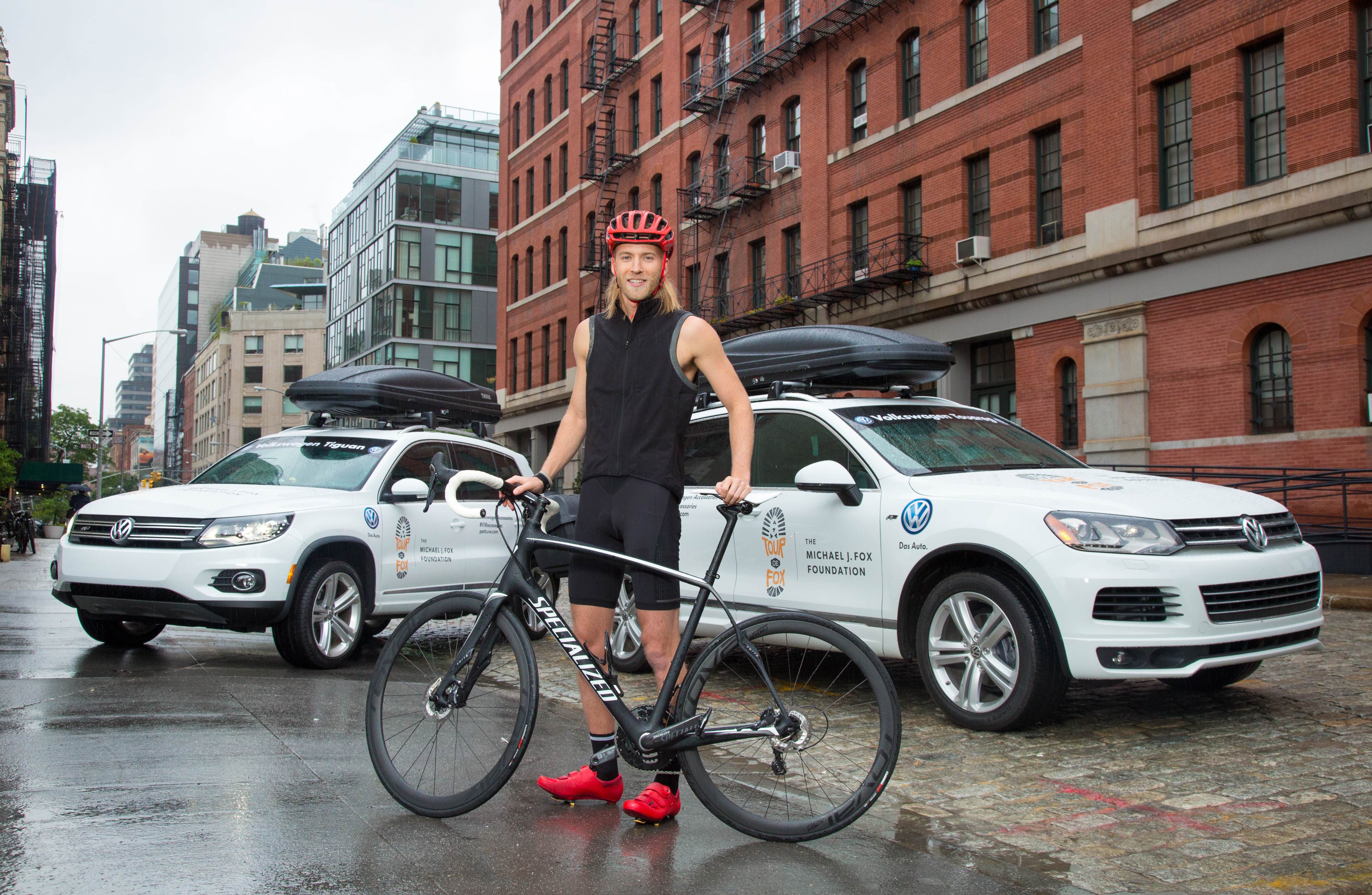