Volkswagen believes continued legislative support is needed to reach the next level of electric vehicle adoption.
Feb 11, 2015 9:00 AM ET
Tweet This:
VWoA to invest $10 million in #EV charging infrastructure by 2016 http://vwoa.us/1E3AwDY
Press Release

February 11, 2015 /3BL Media/ - Jörg Sommer, vice president, product marketing and strategy, Volkswagen of America, today presented Volkswagen’s holistic approach to e-mobility surrounding the launch of the zero-tailpipe emissions 2015 e-Golf, including a $10 million commitment to support electric vehicle infrastructure by 2016. During a presentation delivered at the 2015 Electric Drive Congress in Washington D.C., Sommer stated that Volkswagen believes continued legislative support is needed to reach the next level of electric vehicle adoption.

“Automakers have effectively delivered electric vehicles that can satisfy the needs of most American drivers,” said Sommer. “In addition to the investment we and other companies and industries are making, we would like to see Federal financing support for establishing fast charging networks in urban areas and interstate corridors. We’d like to see more state and federal organizations commit to cleaner fleets by purchasing EVs and PHEVs. This should be a U.S. Government priority, and federal purchasing guidelines should reflect that by giving fleet purchasers the flexibility they need,” Sommer said.  “We need further congressional support with the mid-term review of the EPA’s greenhouse gas regulation to extend the multiplier credits for plug-in vehicles beyond MY21”.

Sommer discussed the programs that Volkswagen has invested in including the recently announced initiative with Chargepoint to support development of express charging corridors along heavily-traveled routes on the East and West Coasts. Designed to increase the number of fast charging locations, the initiative will help meet the large and growing demand for convenient, publicly available electric vehicle fast chargers, including direct current (DC) Fast charging locations, and support the adoption of electric vehicles in the United States. The goal of the Chargepoint program is to install nearly 100 DC Fast Chargers across both coasts aiming to have charging sites no more than 50 miles apart.

This investment is one piece of a $10 million commitment Volkswagen has announced to support the electric vehicle charging infrastructure. The company will also invest to support installation of charging stations in certain dealer locations. To facilitate local, state and regional infrastructure deployment, Sommer suggested that the regulators will also need to support programs that reinforce these efforts to support mass electric vehicle adoption including the Department of Energy’s Clean Cities program and the Department of Transportation’s MAP-21 program.

Sommer explained the Volkswagen Group’s global commitment to become more environmentally conscious from sourcing, to manufacturing, to the cars on the road and beyond.  This commitment has been a guide in Volkswagen of America’s holistic approach to e-mobility and the launch of the e-Golf. Through strategic collaborations, the company addressed the forward thinking lifestyle and preferences of the EV customer: Volkswagen of America (VWoA) teamed with 3Degrees, a renewable energy and carbon offset services provider. Under a carbon reduction/offset program, Volkswagen will help offset the e-Golf greenhouse gas (GHG) emissions resulting from its production, distribution and from the estimated emissions produced from keeping the vehicle charged through the initial 36,000 miles of the vehicle’s life. 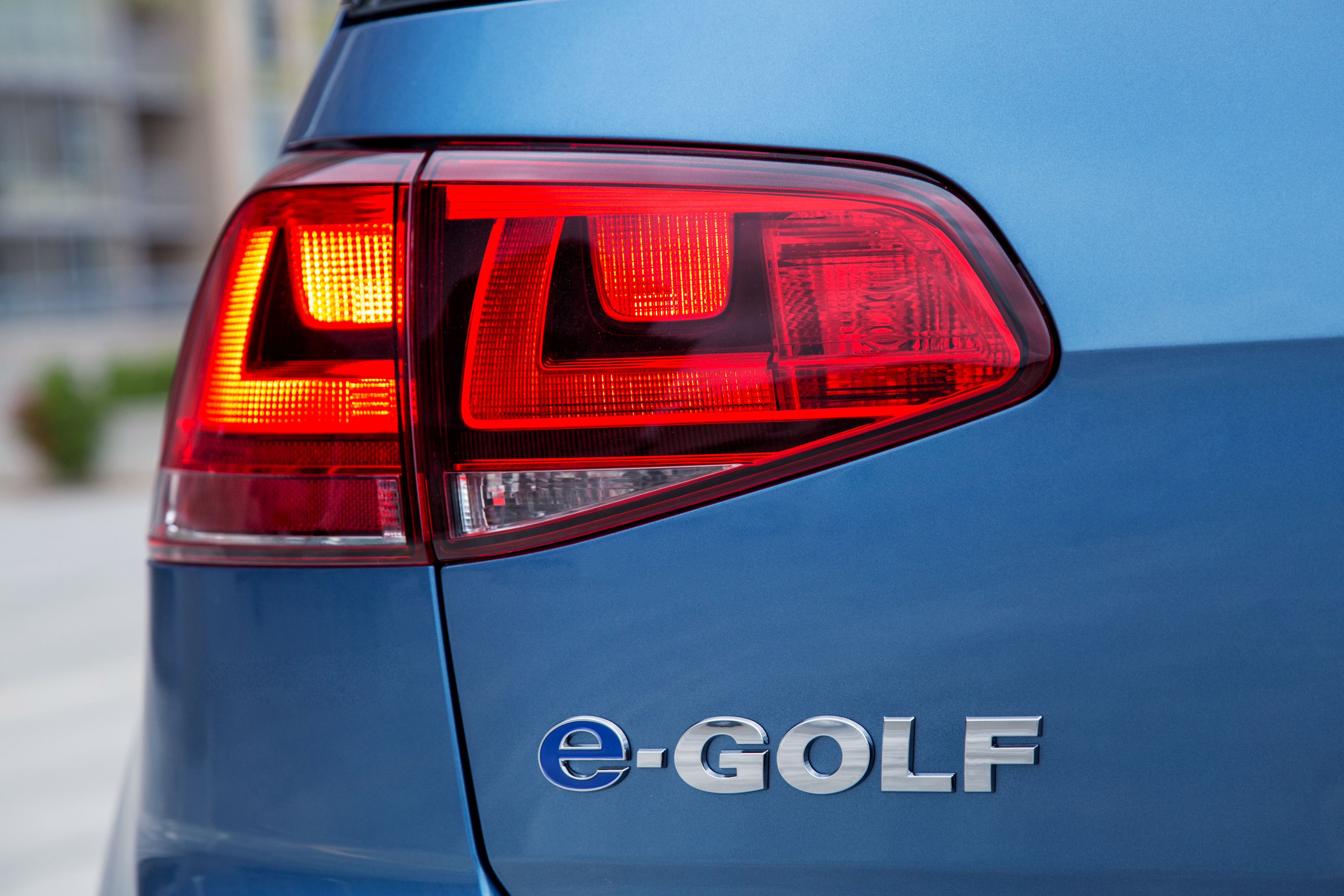