What Combines the Thrill of Sports and the Excitement of Science and Technology? FIRST Robotics

YORK TOWNSHIP, MICH., April 13, 2015 /3BL Media/ – In a continuing effort to expand STEM education and inspire the next generation of great engineers, Toyota Technical Center (TTC), Toyota’s North American engineering, research and development headquarters, has announced five grants for FIRST Robotics activities in Michigan. The funding, more than $60,000 worth, will support in-school robotics programs as well as provide support for regional and state competitions. The effort will bolster the expanding robotics program; a program that develops more than 10,000 future engineers, scientists and technologists across the state. “One of Toyota’s founding principles is to improve society,” stated Kristen Tabar, Electrical Engineer and TTC Vice President. “What better way to do that than to give students the tools they need to be successful today while they develop the critical skills they will need tomorrow. We are inspired by the hard work and dedication of the FIRST Robotics students in Michigan and all over the world. We look forward to seeing what they will accomplish, both this school year and beyond.”FIRST Robotics grant recipients:

“The Founder of FIRST Robotics, Dean Kamen’s vision is to transform our culture by creating a world where science and technology are celebrated and where young people dream of becoming science and technology leaders,” said Francois Castaing, chairman, Michigan FIRST. “Toyota’s expanded 2015 commitment will help ensure that the 345 teams can continue along this path. We appreciate Toyota’s continued generosity and its long-standing commitment to STEM education in Michigan.”“The University of Michigan College of Engineering is grateful for Toyota's continued support of the Michigan Engineering Zone”, said Jeanne Murabito, executive director –Michigan Engineering. “This year, Toyota's generosity has helped inspire and educate 280 of the next generation of engineers from 18 Detroit area high schools”.

About ToyotaToyota (NYSE:TM), the world's top automaker and creator of the Prius, is committed to building vehicles for the way people live through our Toyota, Lexus and Scion brands.  Over the past 50 years, we’ve built more than 25 million cars and trucks in North America, where we operate 14 manufacturing plants (10 in the U.S.) and directly employ more than 40,000 people (more than 32,000 in the U.S.).  Our 1,800 North American dealerships (1,500 in the U.S.) sold more than 2.67 million cars and trucks (more than 2.35 million in the U.S.) in 2014 – and about 80 percent of all Toyota vehicles sold over the past 20 years are still on the road today. Toyota partners with philanthropic organizations across the country, with a focus on education, safety and the environment.  As part of this commitment, we share the company’s extensive know-how garnered from building great cars and trucks to help community organizations and other nonprofits expand their ability to do good. For more information about Toyota, visit www.toyotanewsroom.com 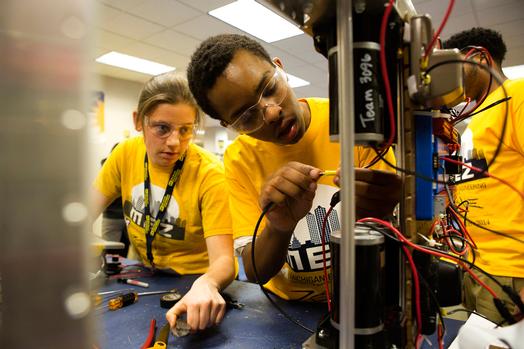 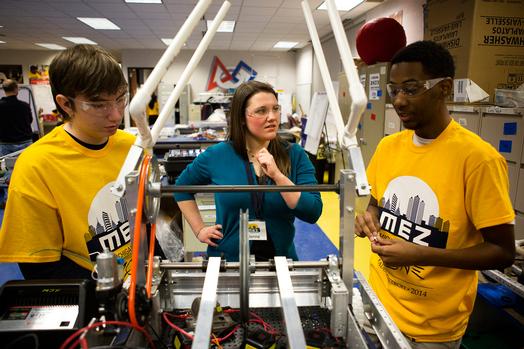 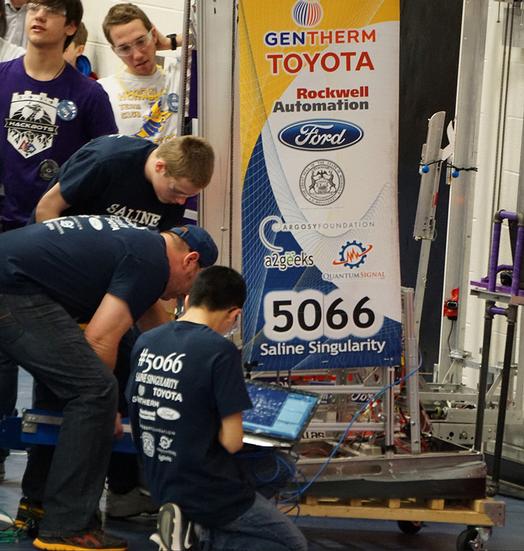 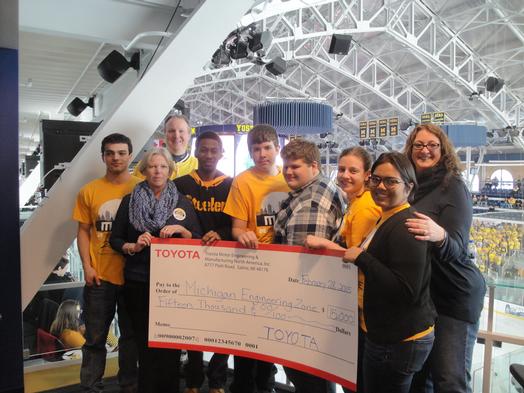