30 Years of Innovation for Michelin at the Shell Eco-marathon

France was the cradle of Shell Eco-marathon Europe, since the first edition was held here in 1985, with the involvement of 25 teams from four countries.
It was held at the Paul Ricard Circuit in Le Castellet, in the south of France, until 1999.
In 2000, the competition moved to the Paul Armagnac Circuit in Nogaro and, as of 2009, to the EuroSpeedway in Lausitz, Germany.

The competition has continued to grow since 1985 to become an international event held each year in three regions of the world: Europe, the Americas and Asia. The first edition of Shell Eco-marathon Americas was held in 2007 in Fontana, California, with 20 participating teams.

The competition was held for the first time in Asia in 2010 in Kuala Lumpur, Malaysia.

From Wood to 3D Printing

Vehicle manufacturing has greatly evolved since the competition’s beginnings. The first vehicles were made of wood and fiberglass. Transmission parts, which were previously made of steel, are now made of aluminum, carbon or even polymer (using 3D printing technology).

Technology in the Service of Energy Performance

The introduction of electronics and computers has had a significant impact on vehicle energy efficiency by enabling improved control of engines, as well as injection and ignition.

From a Wager between Friends to a Worldwide Event

The idea for the Shell Eco-marathon was born in1939 at the Shell research laboratory in the United States following a friendly wager between scientists on fuel economy: who could cover the greatest distance on a gallon of fuel? For years, this challenge remained within the company, before making its way outside. 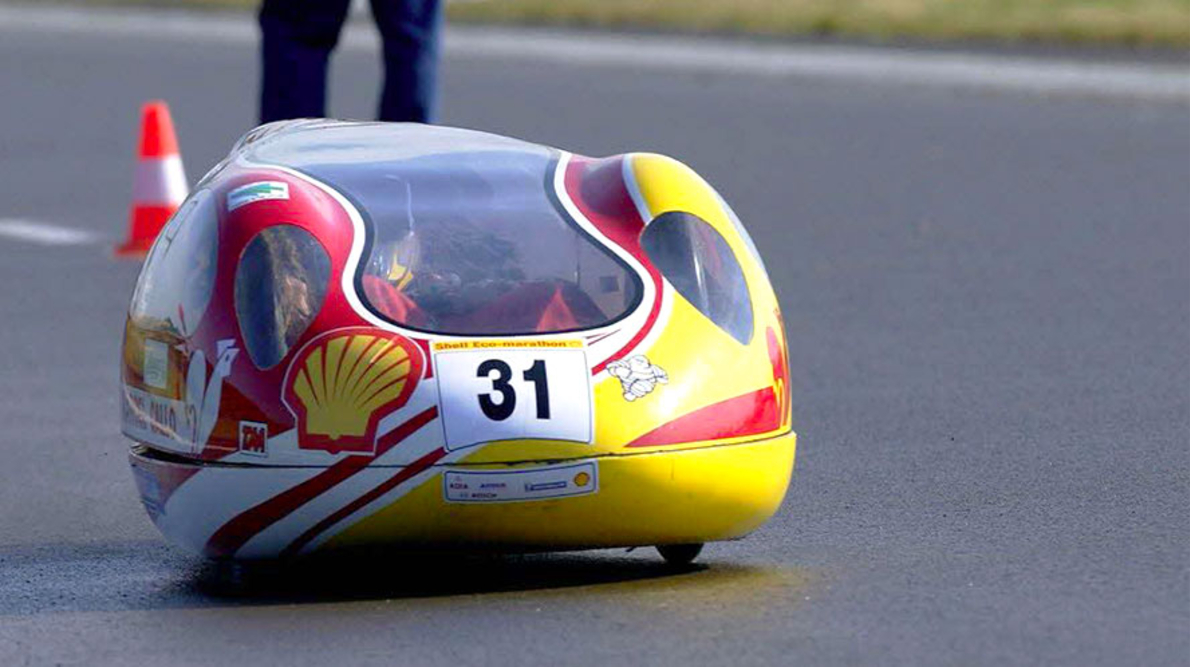 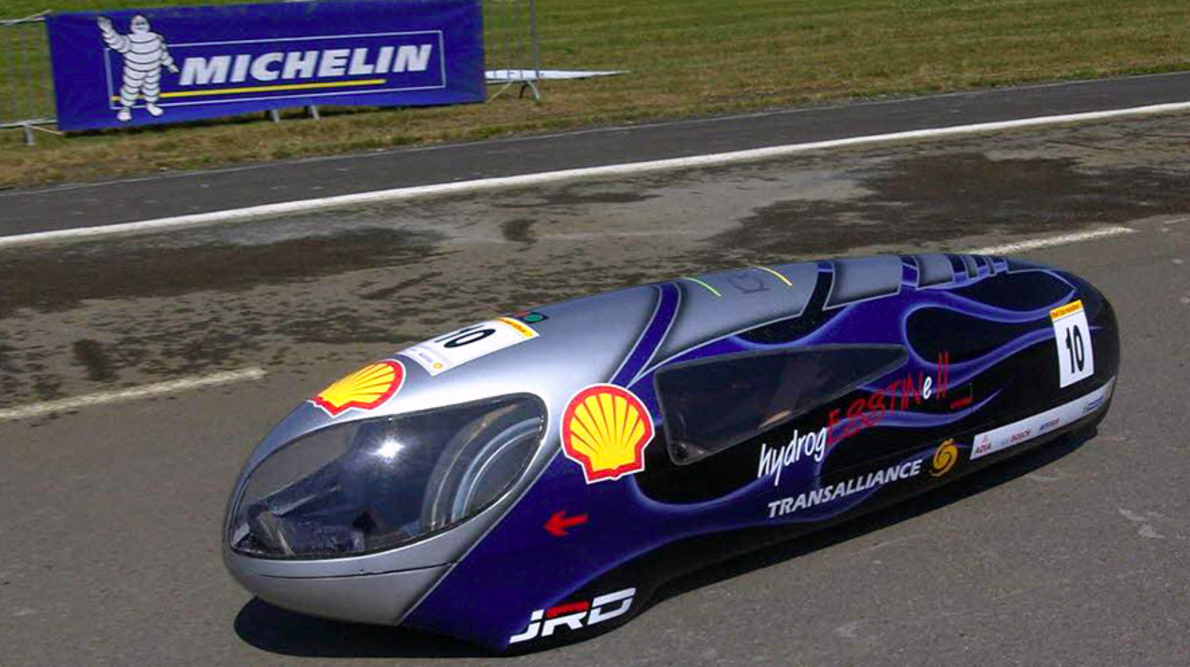