A New Narrative for Agriculture

John Bloom: Why did you form the Institute for Mindful Agriculture?

Steffen Schneider: We believe agriculture is looking for a new narrative that will make it appealing to the next generation of leaders and practitioners—hopefully within my lifetime.

Rachel Schneider: Why is the word culture part of the word agriculture? My passion is in the field of education and learning, and I feel there’s a strong relationship with agriculture. This new narrative needs to bring that cultural realm into the term agriculture.

John: What is the narrative that you’re referring to?

Steffen: Part of the answer is we don’t exactly know yet. Right now there are two main narratives. One is very ancient and still very much practiced and probably the most popular at this point—a traditional peasant agriculture. And then we have the industrial model. We need to come up with a radically new one that’s neither, but probably the new one will have elements of traditional agriculture and elements of modern industrial agriculture. It’s not romanticizing the past or demonizing the present, but it’s about trying to see what’s necessary and what is future-bearing. Unless we can come up with a compelling picture around agriculture, we will not reverse the trend of aging in the farming profession. The current picture is not very appealing to a young person. I’ve come to the conclusion that what Rudolf Steiner offered in 1924—what we now call biodynamic agriculture—has many aspects of this radically new picture. We’re still in the process of understanding what’s possible.

John: What would the new narrative say to the next generation that would tell them farming is a viable vocation? We have a problem if no one wants to grow our food.

Rachel: It has to be economically viable. There are plenty of young people who struggle to become farmers, even though they know it’s going to be an uphill climb. Many of those young people are drawn to agriculture because they want to be connected to where their food comes from. They want the visceral experience of that connection.

Steffen: It needs be a part of every young person’s path of growing up to meet farmers or to be on a farm. We need more farmers. Less than 2% of the population is involved in farming. Part of being a farmer, agriculturist, or gardener today is to want to be more visible. That wasn’t necessarily something I would have embraced if you had asked me ten, fifteen, twenty years ago.

John: Agriculture in the news is always in the voice of the policymakers. Who has the farmer’s voice?

Steffen: That’s an interesting observation. We farmers have to be willing to retake our voice. In our farming practices, we’ve given up a lot of decision making. We rely on a lot of consultants.

Rachel: Yes, but in our community of farmers in Columbia County, for example, that fiercely independent wave has given way to a more collaborative spirit. And that’s created more willingness to speak.

John: What you just described is a picture of growing culture—and transforming culture. What in the new narrative speaks to approach?

Steffen: The new agriculture needs to be values-based. It has to be ecologically sound. There has to be a social justice piece. And it needs to be rerooted into our culture. Steiner biodynamics is one prime example of a values-based agriculture, and it still has a lot to give. The approach we want is to be awake and open, and to be responsive to what’s going on. We firmly believe it has to be collaborative. Secondly, as the UN phrases it in its 2007 report on the state of global agriculture, this new agriculture needs to be multifunctional—it can’t be only about the food. Third, it has to be about connecting our inner state with outward actions.

Rachel: One reason we use the word mindful is that you can be mindful in two ways. Mindfulness means minding yourself, understanding what motivates you, what your intentions are. But mindfulness is also about being mindful in your actions.

Steffen: As we learn about the interconnectedness and interdependence of everything that we call our planet with ourselves, we can act accordingly, and collaboration is another way of thinking about it. We can make conscious decisions. So, yes, we need to collaborate with all the participants in the economic transactions around food.

Rachel: It’s important to understand that your soil is a willing partner if you work with it. I feel that the plant and animal world is open to us to work with it, to partner with it. People are starting to understand that. Art needs to play a role in renewing our cultural relationship to agriculture, to the land, and our relationship to the Earth. The act of celebration, which used to be based on the seasons and the agricultural year, is something that we’ve lost track of and need to bring forward in a new way.

Steffen: To have a meaningful values-based economic system—and I speak for myself—we have to learn to speak and listen to each other in a very deep way, or it’s not going to happen. Steiner’s idea of assembling all the participants in an economic process around the table and figuring out what it’s going to take for each participant to be successful is an essential practice. Otherwise the whole transaction and the whole thing will not be successful. RSF Social Finance is one of the very few organizations that has managed to put some of that into meaningful practice. Using food and agriculture in this way to build a new economy is going to be very good. One of the biggest hurdles is ownership and access to land. We have to find new ways of solving that problem. The food system does not favor this new farmer to develop his or her own enterprise. The question of scale and proportion is huge.

Rachel: We’ve developed an industrial food value chain to match industrial agriculture. In other words, industrial agriculture needs very large marketing and distribution channels. If you are a small to mid-scale sustainable farmer, you can direct-market to your CSA and farmers markets and circumvent the entire food-value chain, but the weight of all that extra work is enormous. It takes time away from nurturing those nature relationships. For a small or mid-scale farmer, no other portion of the food value chain is fair for them. They get thrust into the industrial model. To some extent, the cooperative movement is trying to mitigate that. The kind of farming systems that we’re talking about are more values-based, and when they enter the rest of the food value chain, it’s a mismatch. I don’t know what we’re going to do about that.

Steffen: In shaping this new narrative, the first thing that needs to happen everywhere around the globe is to relocalize food. From there, you provide food for the larger community. And in many parts of the world, the complete export focus of agriculture is causing tremendous pain and economic hardship. The globe is going to collapse under that load unless we create a new narrative and new economy. The idea that you can bring together people who want to build community around agriculture and the idea that you can relocalize and re-regionalize agriculture and leave the world commodity agriculture for the very few products that need to circulate the globe is a picture I would want to move toward. Can we do this? We can. But maybe we don’t have the will right now because we don’t have the narrative.

Rachel Schneider is director of the Hawthorne Valley Farm Place Based Learning Center in Ghent, NY, which seeks to inspire, strengthen, and transform our relationship to the land through farm-based activities, programs, and training.

Steffen Schneider is Hawthorne Valley Farm’s director of farming operations, and has chaired the board of the Biodynamic Association since 2013. He began his biodynamic farming career in 1983. 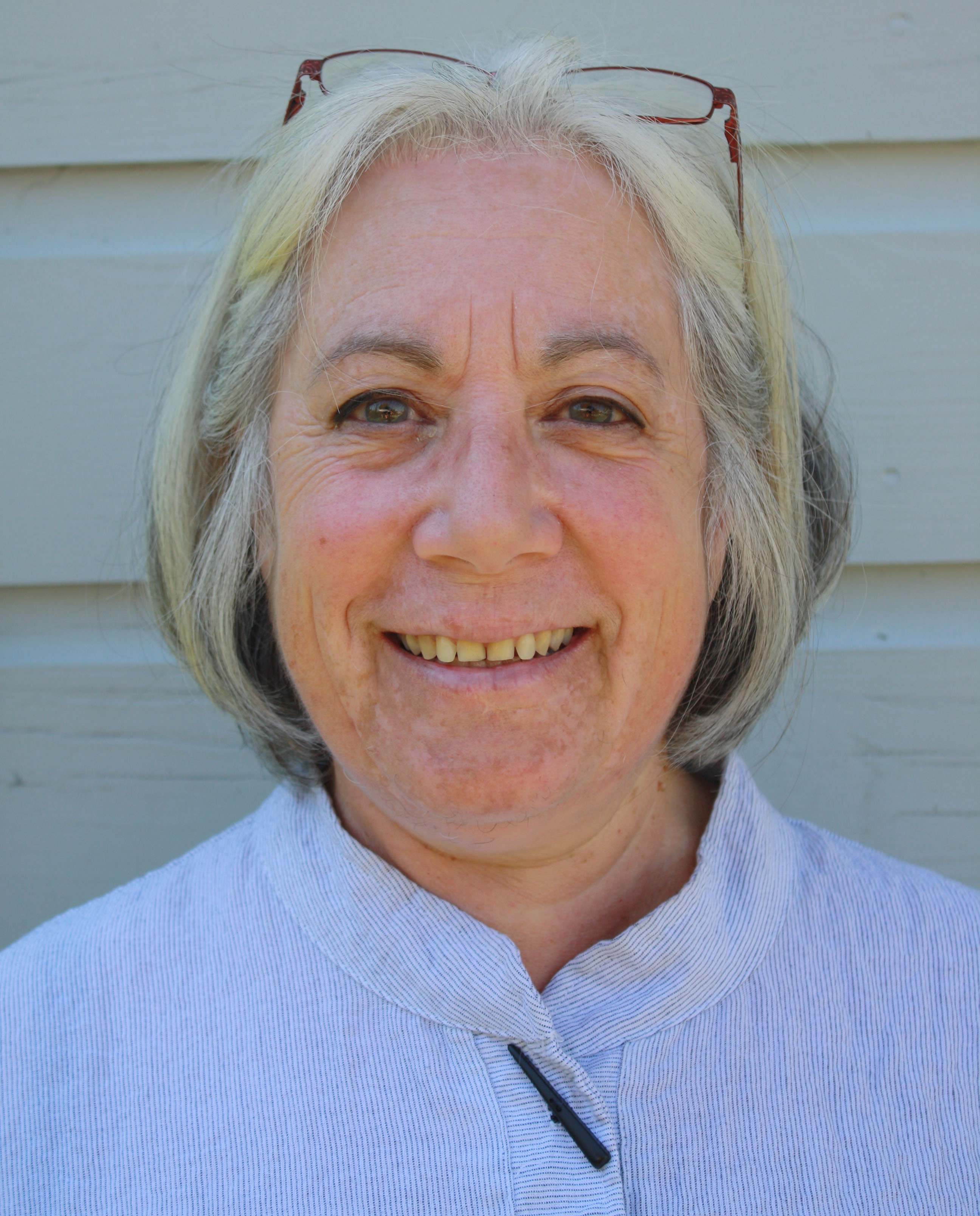 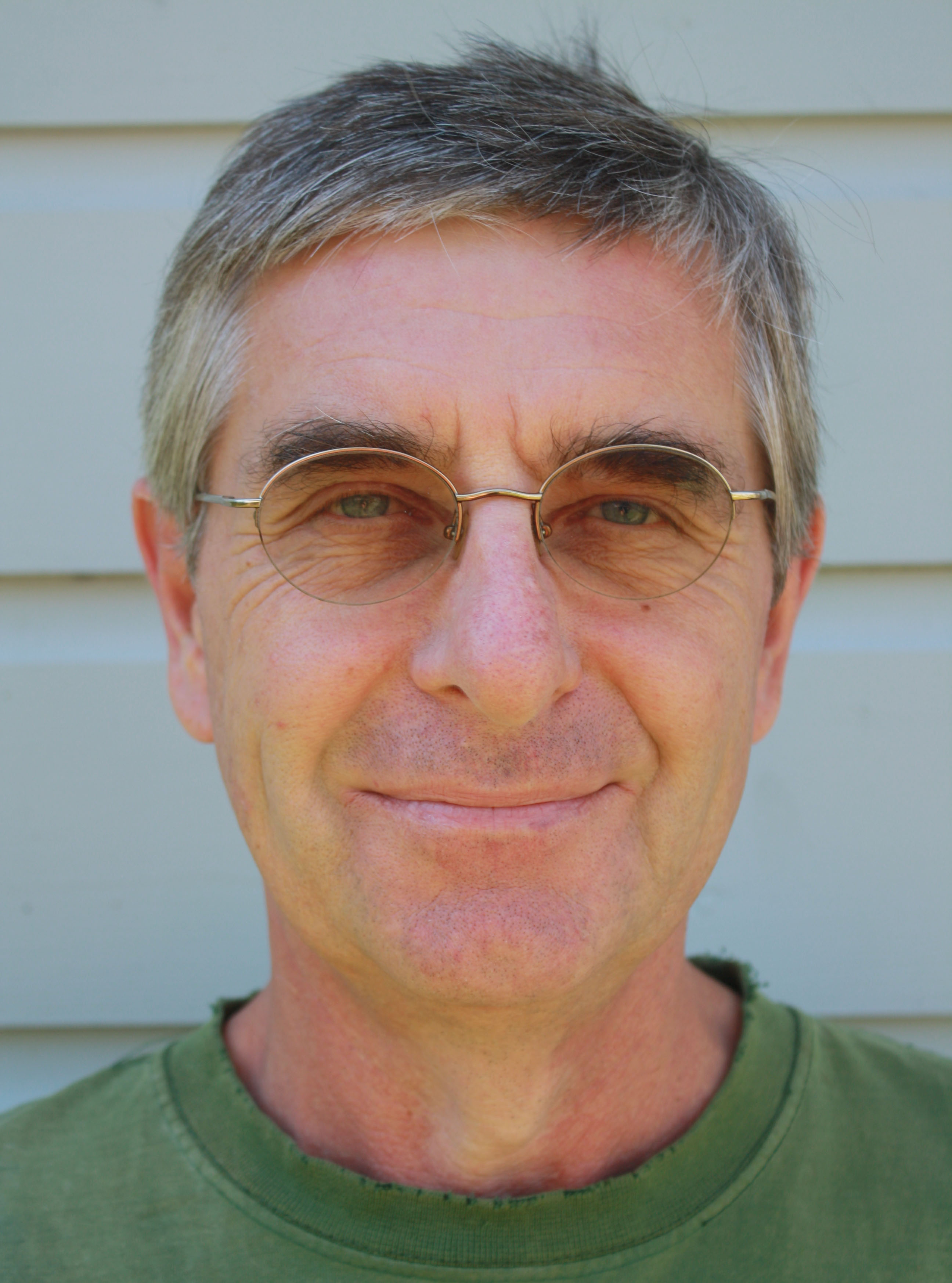