Billionaires Pony Up More Funds in Fight to Eradicate Polio

Bill Gates is getting help from some fellow billionaire philanthropists as he and other health leaders work to overcome setbacks that have delayed the eradication of polio despite a recent sharp decline in the number of cases.

Former New York City Mayor Michael Bloomberg, who donated $100 million in 2013 to the Global Polio Eradication Initiative, is contributing another $25 million now to help stamp out the virus, which is highly infectious and can cause paralysis and death. Ray Dalio, chairman and co-chief investment officer of Bridgewater Associates LP, who gave $50 million in 2013, is adding another $30 million. An anonymous donor is contributing $15 million.

The $70 million in new money will help cover costs of the polio-eradication effort that has been extended by about 18 months, Mr. Gates, co-chair of the Bill & Melinda Gates Foundation, said in an interview. The foundation is a major funder of polio eradication and a partner in the GPEI, a public-private group. Of $7 billion needed for the eradication effort since 2013, $1.3 billion still needs to be raised, according to the GPEI. 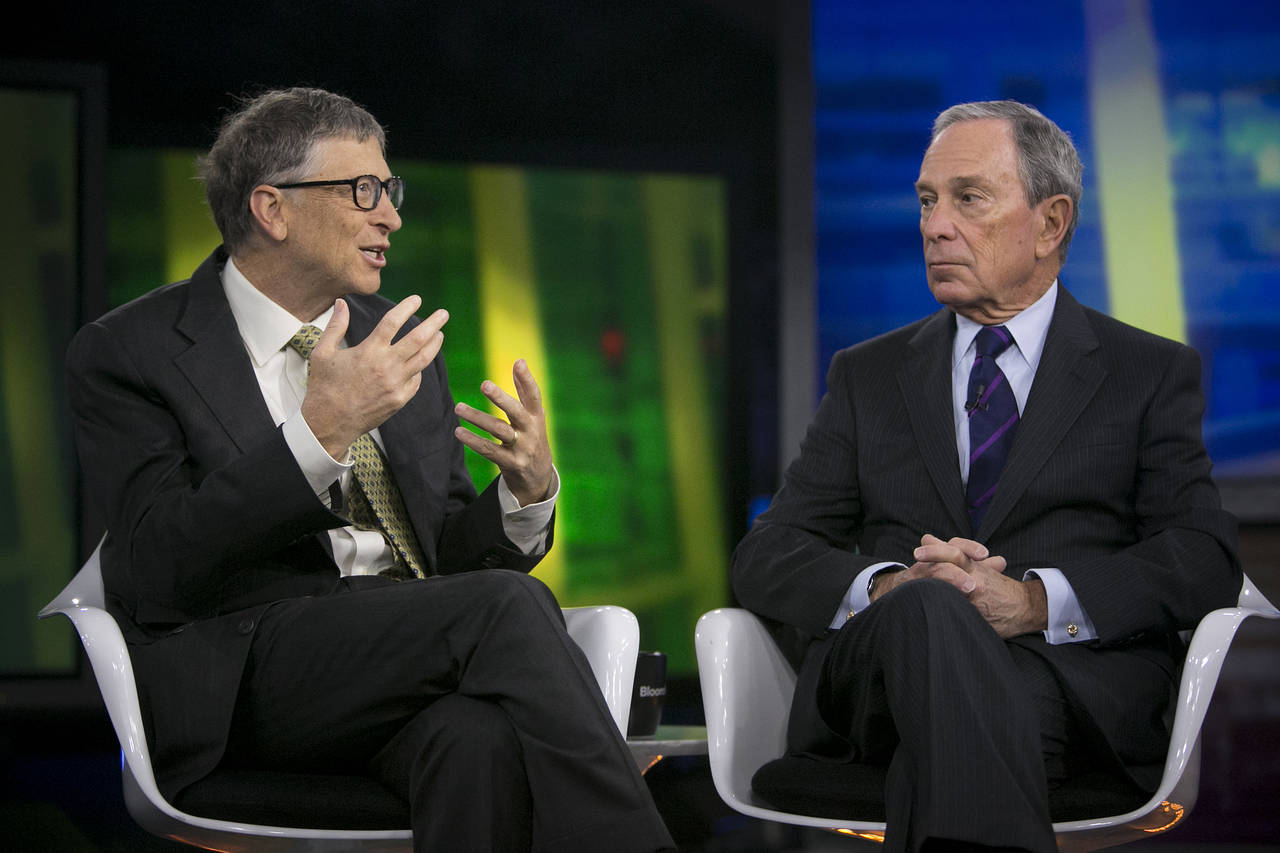