Company will spend more than $100 million per state in nearly half its network
Jan 21, 2015 11:00 AM ET
Tweet This:
.@BNSFRailway Invests Across its Regions to Expand Capacity and Maintain Vast Network http://3bl.me/fp6ez2
Article

BNSF Railway Company (BNSF) recently announced more details about the major capital projects it plans to complete in 2015 to maintain and grow its rail network.

In BNSF’s North Region, the company will invest approximately $1.5 billion across eight states for engineering maintenance and line expansion projects, of which approximately $700 million* is planned for projects to expand the rail lines and Positive Train Control (PTC) in that region. BNSF’s North Region has experienced the most rapid growth in recent years. It is the corridor used to move agriculture and coal to export facilities in the Pacific Northwest, petroleum products produced in the region that are destined for refinery facilities, and for consumer products shipped to and from marine ports in the Pacific Northwest. The North Region is also a destination point for materials that support the production of crude oil in the Bakken shale formation.

In BNSF’s South Region, the railroad plans to spend approximately $800 million in nine states for engineering maintenance and line expansion projects, of which $175 million is planned for line expansion initiatives and continued implementation of PTC. The South Region includes BNSF’s high-speed transcontinental route with more than 2,000 miles of double track that allows customers to move freight from West Coast marine ports to interchange facilities in Chicago as well as major rail terminals in Kansas City, Fort Worth, Denver and St. Louis.

“Building on the 2014 capacity increases, we will continue investing in our railroad to make us ever more capable of getting agriculture, energy supplies and a wide range of consumer and industrial products where they want to go,” said Carl Ice, BNSF president and chief executive officer. “At BNSF, we believe strongly in working with our customers to help them supply the world with food, energy and products that grow and build our economy. These unprecedented capital investments demonstrate to our customers how deeply committed we are to building a prosperous future for all of us.”

Highlights of BNSF’s planned capital investments in the company’s three operating regions are as follows:

These planned capital investments are part of BNSF’s 2015 capital plan of $6 billion, which was announced last November and is the company’s largest planned capital expenditure in its history. The investments include $2.9 billion to replace and maintain core network and related assets, nearly $1.5 billion on expansion and efficiency projects, $200 million for continued implementation of PTC and about $1.4 billion for locomotives, freight cars and other equipment acquisitions.

For more details about the planned projects for 2015, please see the map located on bnsf.com.

Projects presented are the BNSF capital projects as of this date; changes may be made to the projects throughout the year. BNSF undertakes no obligation to update these planned expenses in the future. 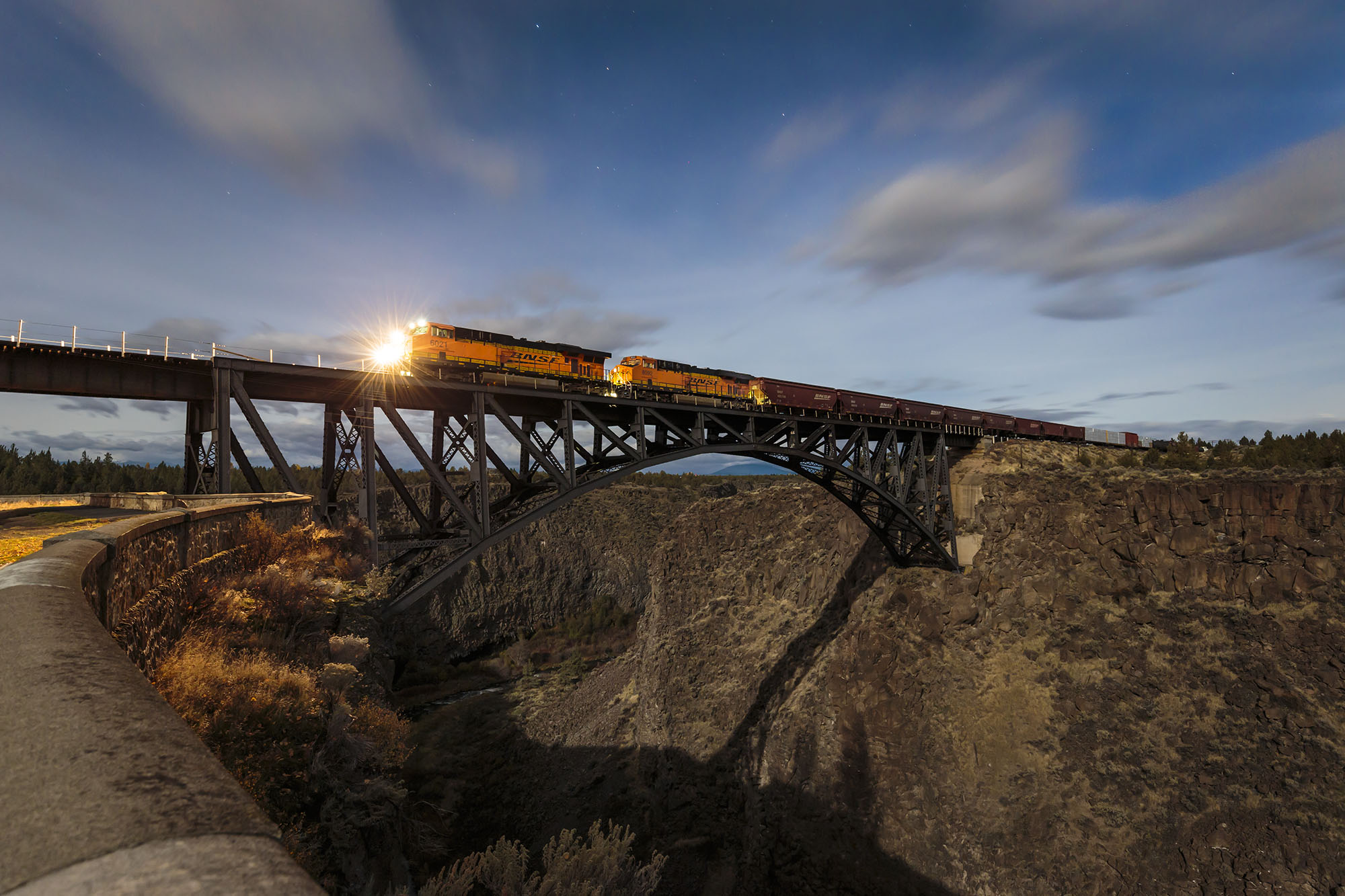 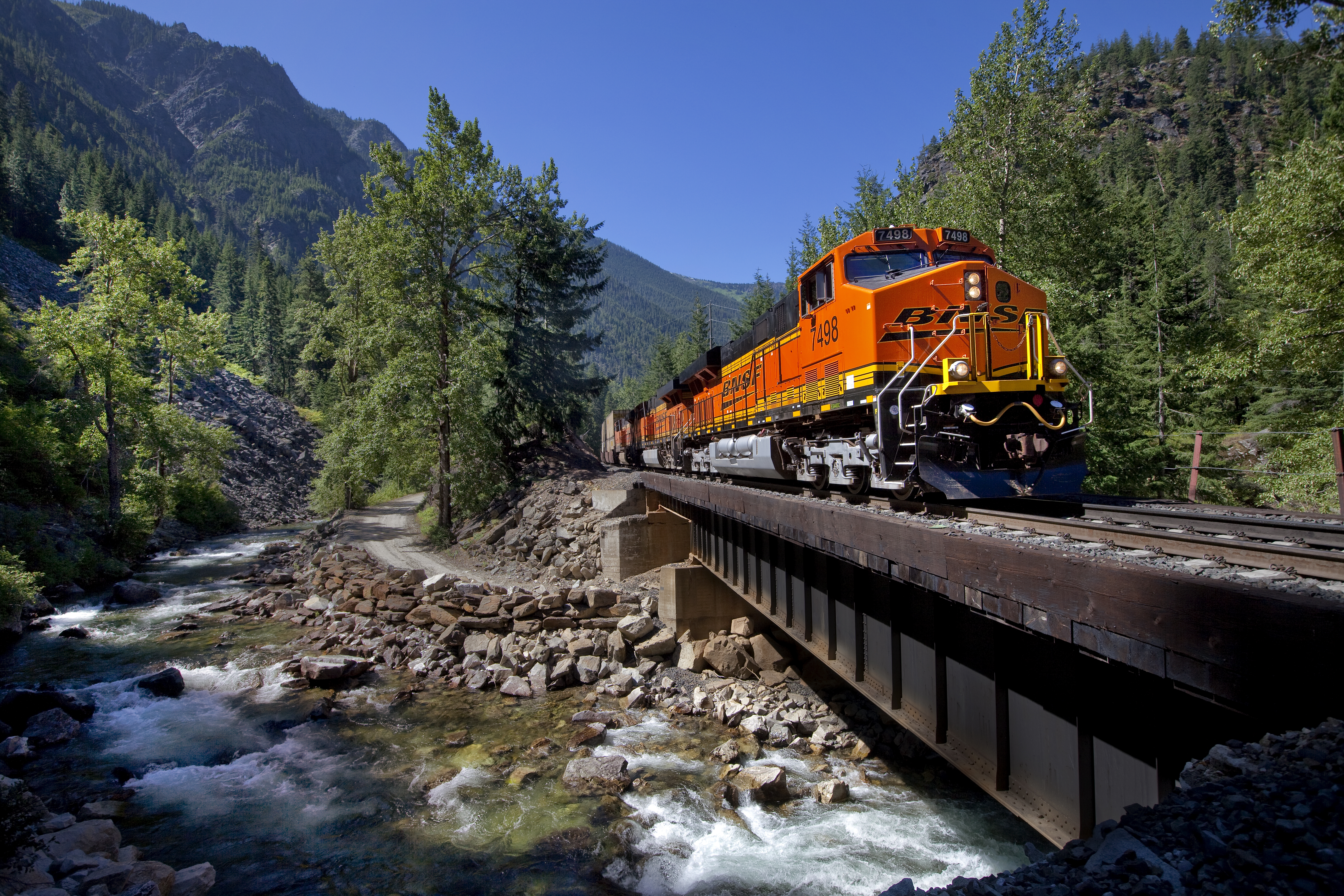