BNSF Recognized as a Top Employer for Veterans

CivilianJobs.com announced the winners of the Most Valuable Employers (MVE) for Military earlier this month. BNSF Railway is again a winner and has made the list each year since the recognition began in 2009.

The MVE recognition, which is timed in May in recognition of Armed Forces Day, serves to help military-experienced job seekers and veterans identify the top employers to target for civilian careers.

“Those with military experience are a great fit at BNSF,” said Wesley. “These candidates embody the core competencies essential at our railroad: leadership, teamwork and the ability to perform safely in a fast-paced, dynamic environment. We have obviously made hiring veterans a priority, and we take pride in being continually recognized as a top employer.”​ 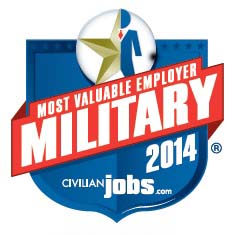 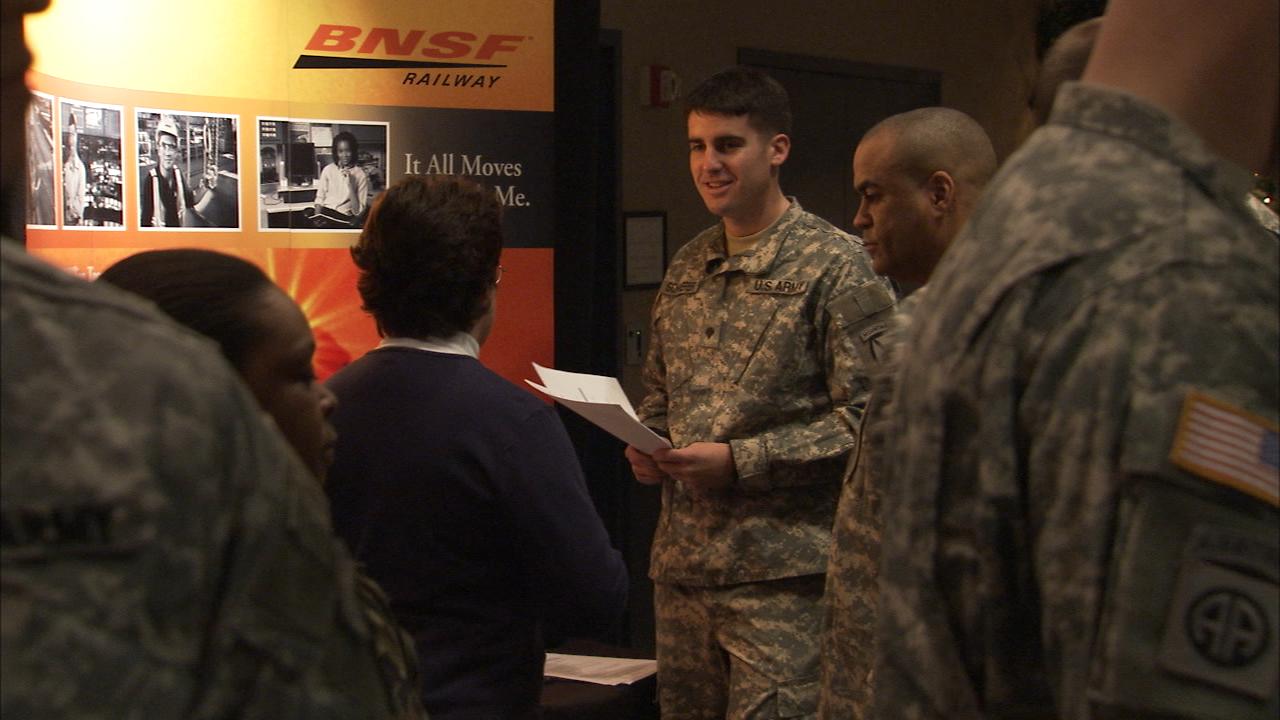