Nov 14, 2014 9:00 AM ET
Tweet This:
Read how the Enactus World Cup encouraged social entrepreneurship & celebrated the accomplishments of their students http://3bl.me/7c8d8w
Article

The largest ever Enactus World Cup took place in Beijing, China from 22 to 24 October. The event had 4,500 student, academic and business leaders in attendance.

The festivities were kicked off with the Culture Fair in which teams from the 34 attending countries interacted and celebrated their heritages. Then the event host, The Chinese People’s Association for Friendship with Foreign Countries (CPAFF) presented the My Dream, Our Dream Special Forum. The forum was live streamed and featured guest speakers and a musical performance.

Madame Li Xiaolin, president of CPAFF, started by welcoming everyone to Beijing. The event was made even more special when attendees learned it was Xiaolin’s birthday! Other speakers included Jean-Pascal Tricoire, CEO and chairman of Schneider Electric and Wouter de Smet, an agronomist for Nestlé China. David Brooks, executive vice president of Coca-Cola of Greater China and Korea spoke about Coca-Cola’s dream for China: blue skies, clean water and sunshine for every little boy and girl wherever they live across China. Other highlights were a ping pong player, a Chinese singer and composer and a musical piece featuring an adorable group of children singing and dancing.

These festivities all led up to the Parade of Nations, which gave each team a chance to share its national pride from the stage. At the end of the event, teams chose leagues and timeslots in preparation for the competition the following day.

The Opening Round started at 9:15 am and kicked off a full day of entrepreneurial learning. Throughout the day, 12 of the Enactus World Cup sponsors participated in the Sponsor Fair. The Top to Future-Top forum was also held, bringing together the leaders of today and tomorrow to discuss business topics and learn from one another.

The Action Leaders Forum served as another opportunity for executives and student learning. Lord Michael Hastings, global head of citizenship for KPMG International, served as moderator for this event. The panelists were Doug McMillon, president and CEO of Walmart Stores, Inc.; William Wang, founder and CEO of Vizio; Tom Gorman, CEO of Brambles; and Roza Otunbayeva, former president of Kyrgyzstan. The prestigious group addressed different topics that have a significant impact on our changing business environment.

McMillon and Gorman both focused on the importance of sustainability in the business sector. McMillon spoke of a possible future of Walmart with fewer brick-and-mortar stores, suggesting that delivery and pick-up locations may be a growing trend. Wang discussed the future of television as a possible combination of large screens and mobile devices. Otunbayeva focused her time on the importance of women in powerful positions, saying, “Having women on the board brings openness, transparency and fairness.”

After the discussion among the panel, students were able to address the panel with their own business questions. To learn even more about the future of business from the eyes of these leaders or see the question and answer portion, watch the video here.

Semifinalists were announced after the Action Leaders Forum and timeslots were drawn. Despite the excitement, students had to get a good night’s sleep to prepare for the final day of competition.

During the final morning of the event, the students’ schedules were filled with the semifinal round of competitions and the Sponsor Fair. In the afternoon, the second Action Leaders Forum was held. Lord Michael Hastings served again as the moderator and students got the opportunity to learn from a fresh batch of business leaders. Panelists included Kees Kruythoff, president of Unilever North America; Kent Wong, managing director of Chow Tai Fook; Arthur Wei, CMO of Lenovo China; and Hui Hang, CFO of RenRen, Inc. The group covered a variety of topics, from eliminating poverty to the digital divide.

After the forum, the excitement was palpable as the final four teams were announced. Ireland, Morocco, China and Puerto Rico chose their timeslots and immediately began preparation for their final round presentation, which were broadcast live.

University College Dublin from Ireland, a team that is only nine months old, was first to present. They presented Generation Accommodation, a project that pairs seniors who are in need of companionship and help around the house with students in need of a home. The team has transformed the lives of 22 people with their project.

The second team to present was Mohammadia School of Engineers from Morocco. Their main project was Access Water, which helps people get access to safe drinking water. With their project, they have turned two women into entrepreneurs and sold over 70 Access Water products.

The host country’s team, North China Electric Power University, presented a project in which they help rural goal herders in Mongolia gain access to sustainable forms of electricity. Since the project started, the herders have benefitted from 33 times more energy and have been able to increase their productivity.

The final team to present was University of Puerto Rico, Mayagüez. They presented a few projects, including Limitless, which helps the visually impaired get training and job opportunities. The team displayed the project’s success by wearing clothing that was made by project participants.

Before the final results were announced, students were treated to a performance by Chinese singer, Momo Wu. Following the performance, all of the Enactus country leaders were recognized for their hard work. Jim Ineson, the Enactus United Kingdom country leader, got a special acknowledgement when he was presented with the Jack Shewmaker Leadership Award.

Alvin Rohrs gave a brief address to the students thanking them for their hard work during the year. In an inspiring speech, Rohrs reminded the students to believe in themselves and persevere through struggles. Rohrs said, “Do not let the fear of failure get in the way of true success.”

Before the presentation of the final award, it was announced that the 2015 Enactus World Cup will take place in Johannesburg, South Africa!

Anticipation was very high as students waited to learn the results of the competition. Puerto Rico was announced as the second runner up and Morocco was the first runner up. As China was crowned the Enactus World Cup Champions in their home country, the crowd erupted with cheers.

The progress that Enactus enabled this year was truly inspiring and it would not have been possible with KPMG, who served as the presenting sponsor, and all of the additional sponsors who support entrepreneurial action throughout the year. 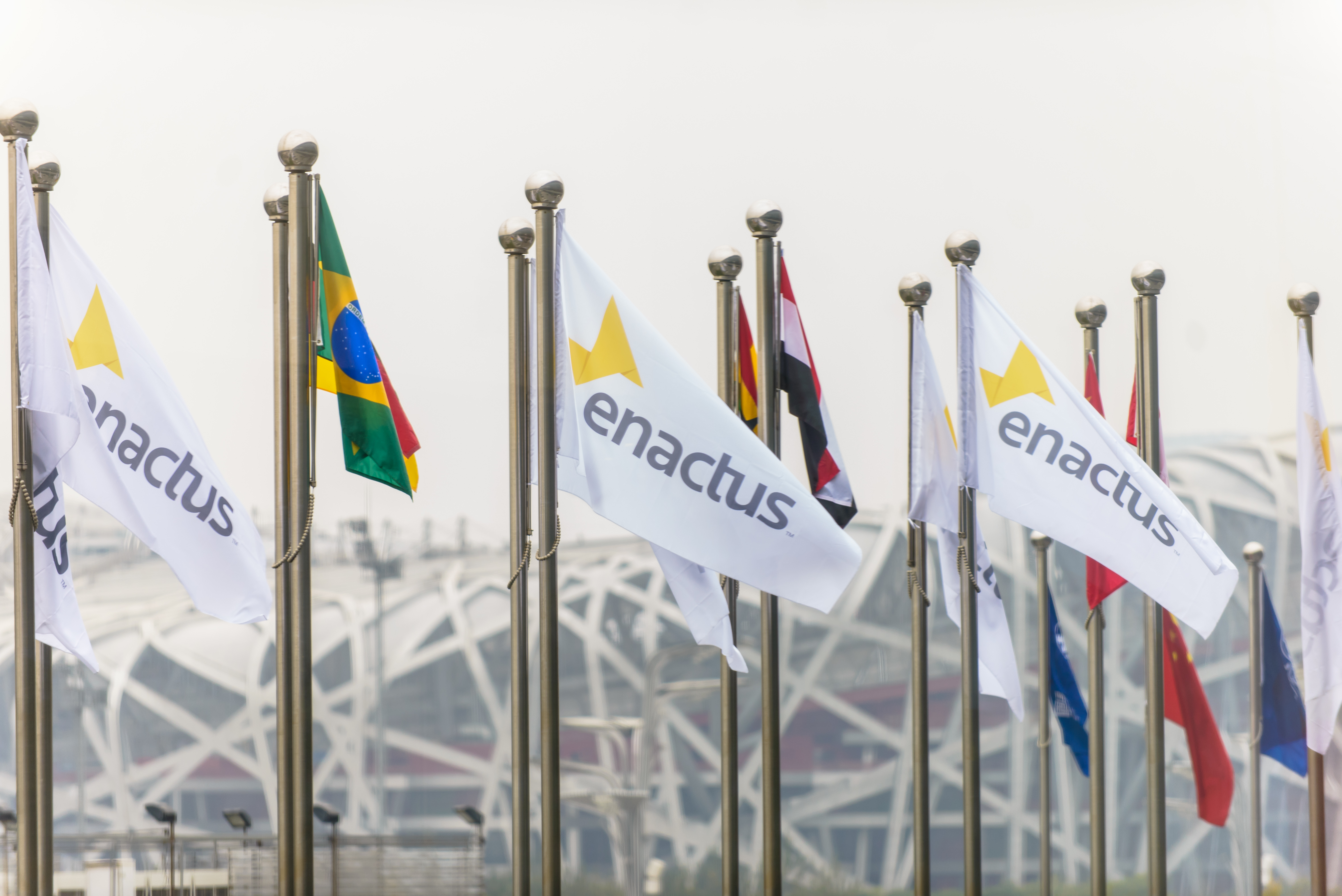 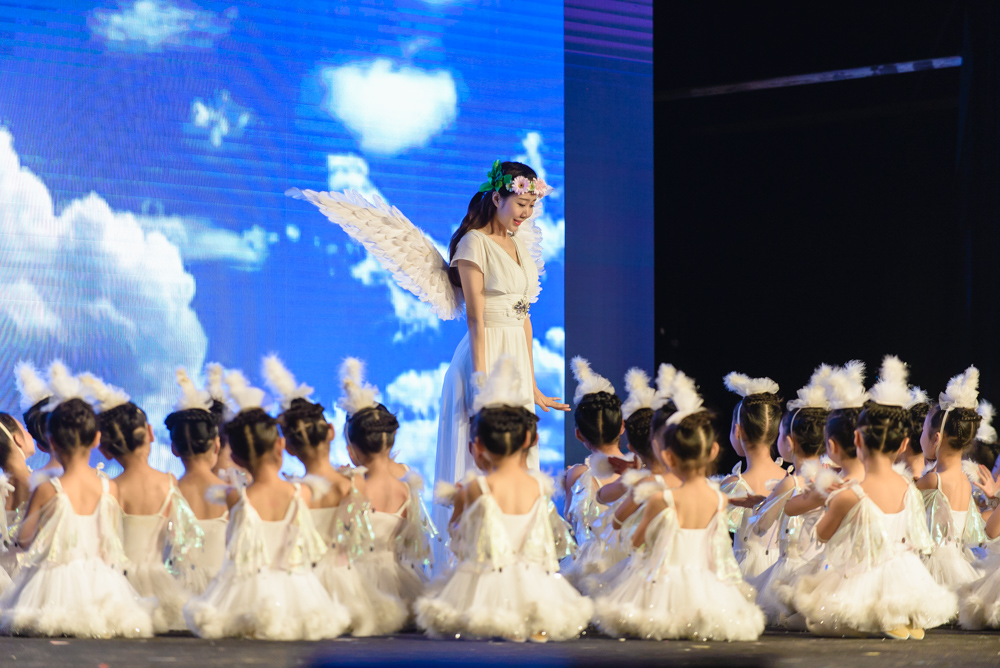 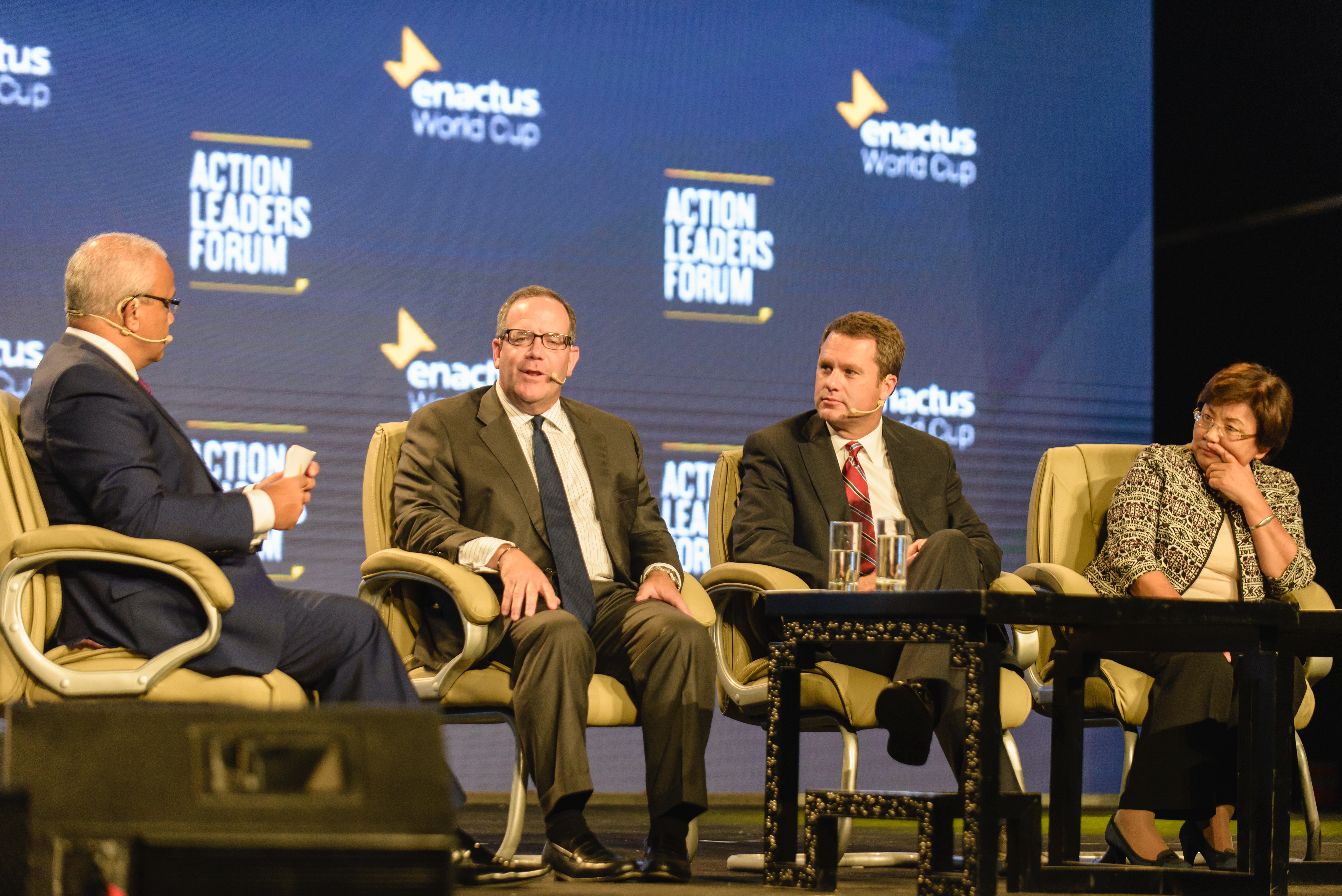 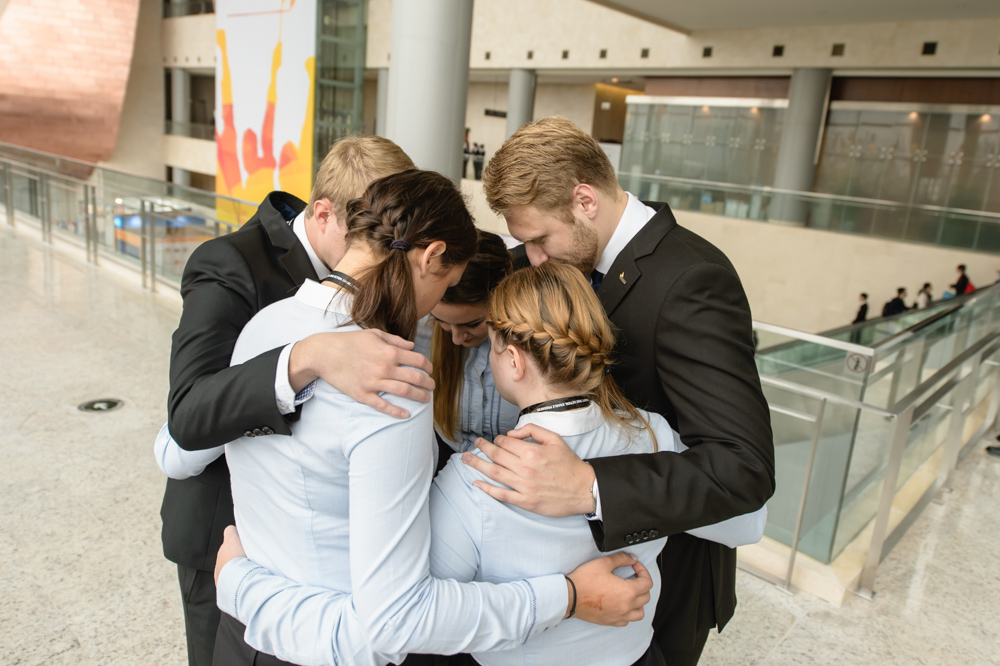 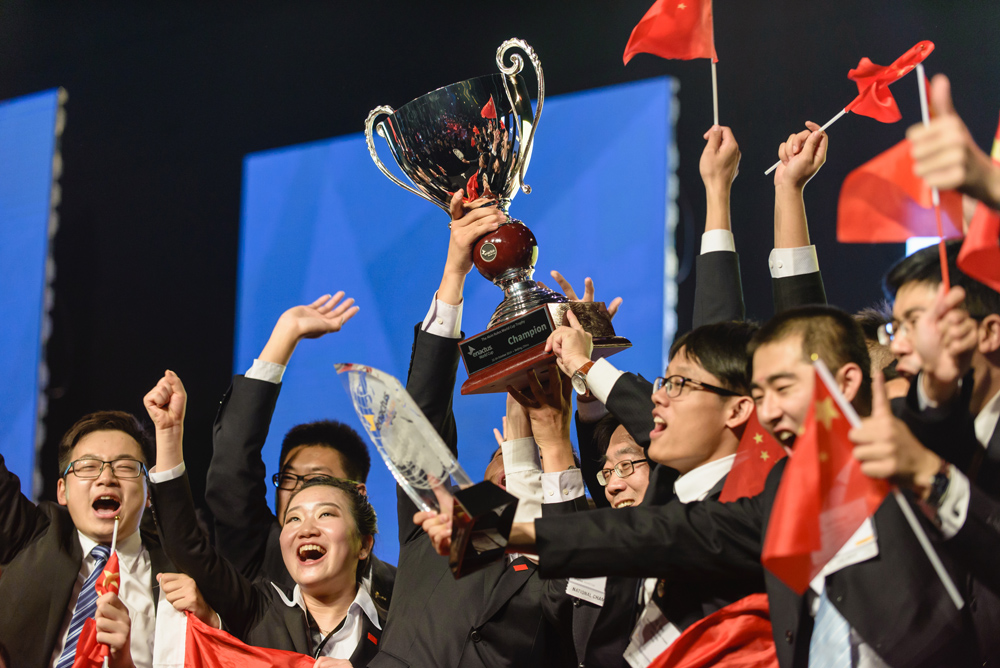