Inside the War on Coal

How Mike Bloomberg, red-state businesses, and a lot of Midwestern lawyers are changing American energy faster than you think.
Jun 1, 2015 11:50 AM ET
Tweet This:
Inside the War on Coal http://3bl.me/z5mx2s|| @bloomberg || @mikebloomberg || @business || @politico
Article

The war on coal is not just political rhetoric, or a paranoid fantasy concocted by rapacious polluters. It’s real and it’s relentless. Over the past five years, it has killed a coal-fired power plant every 10 days. It has quietly transformed the U.S. electric grid and the global climate debate.

The industry and its supporters use “war on coal” as shorthand for a ferocious assault by a hostile White House, but the real war on coal is not primarily an Obama war, or even a Washington war. It’s a guerrilla war. The front lines are not at the Environmental Protection Agency or the Supreme Court. If you want to see how the fossil fuel that once powered most of the country is being battered by enemy forces, you have to watch state and local hearings where utility commissions and other obscure governing bodies debate individual coal plants. You probably won’t find much drama. You’ll definitely find lawyers from the Sierra Club’s Beyond Coal campaign, the boots on the ground in the war on coal.

Beyond Coal is the most extensive, expensive and effective campaign in the Club’s 123-year history, and maybe the history of the environmental movement. It’s gone largely unnoticed amid the furor over the Keystone pipeline and President Barack Obama’s efforts to regulate carbon, but it’s helped retire more than one third of America’s coal plants since its launch in 2010, one dull hearing at a time. With a vast war chest donated by Michael Bloomberg, unlikely allies from the business world, and a strategy that relies more on economics than ecology, its team of nearly 200 litigators and organizers has won battles in the Midwestern and Appalachian coal belts, in the reddest of red states, in almost every state that burns coal. 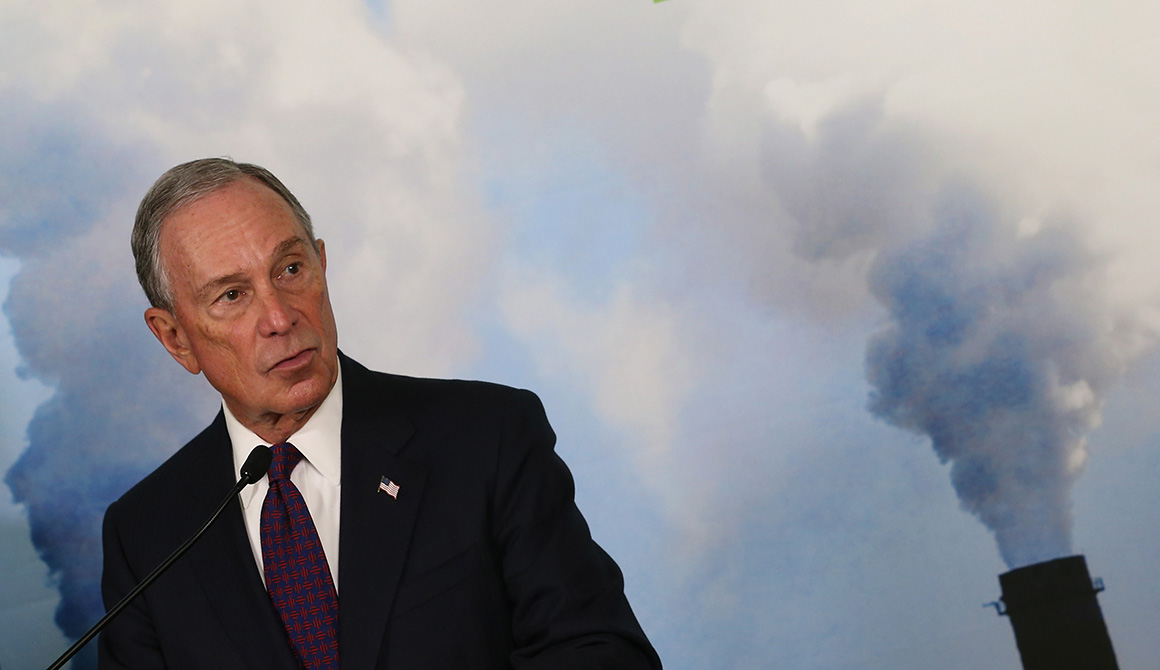