Modifications to the design of older container ships play an important part in reducing Maersk Line's CO2 emissions. And modifications can be even more radical than they sound.
Apr 10, 2014 6:00 AM ET
Tweet This:
"Plastic surgery" can make ships almost as fuel efficient as new ones. See how it's done: http://www.maerskline.com/sustainability
Article

Ok, here’s how you retrofit a Stepnica Class container ship: First, you cut off the navigation bridge and raise it. Please note that this requires the use of a rather large crane. Now your ship can hold 10 % more containers. Then you modify the engine to make it more efficient at low speeds, you cut off the bulbous bow and put on a smaller one, and suddenly you are looking at a 5 % reduction in the fuel consumption of the ship.

The bottom line: Fuel consumption per container is down by 15 %, making the Stepnica Class as efficient as some newbuilt ships. These radical changes to a ship’s design hide under the rather bland term ‘retrofitting’.

»We have always done retrofits on our ships, but in 2013 we tried to work more holistically and radically by doing multiple retrofits in one go on a whole vessel class,« says Niels Bruus, head of Fleet Performance at Maersk Line.

The total number of vessels through the retrofit programme is now 196 since 2012 (138 owned vessels;

58 chartered-in vessels). Retrofitting helps increase fuel efficiency, container intake or both. Each vessel class holds different possibilities, but in the end it is about reducing the amount of fuel used to move a container.

»From a CO2 perspective it can be equally efficient to load 50 additional containers as to save a tonne of fuel,« explains Niels Bruus, and continues: »An extreme makeover is an investment of USD 5-10 million per ship, but the payback period is usually only around 1-2 years.

In the end it’s a question of business philosophy – and we believe it makes good sense both in terms of business and sustainability«. 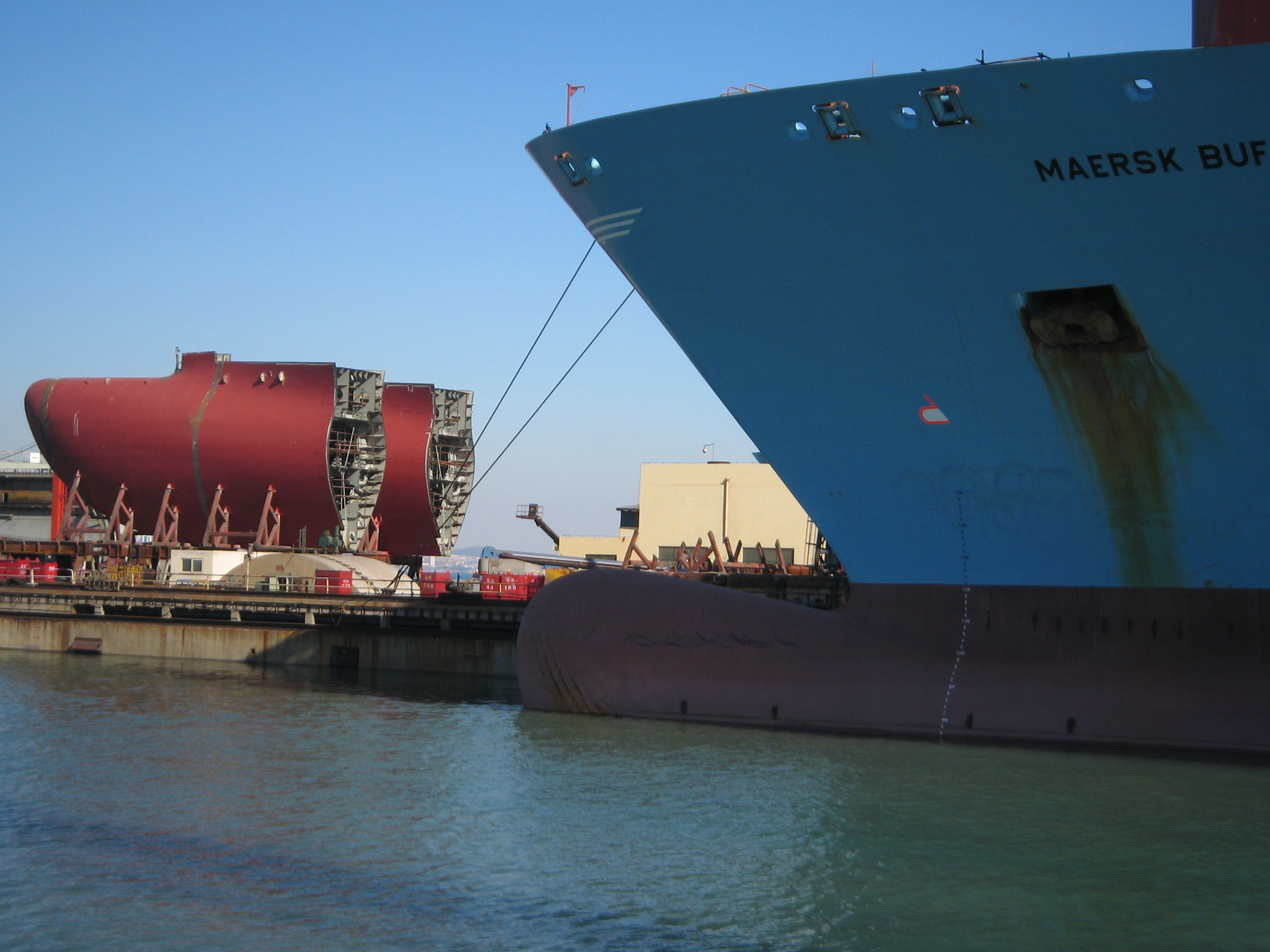 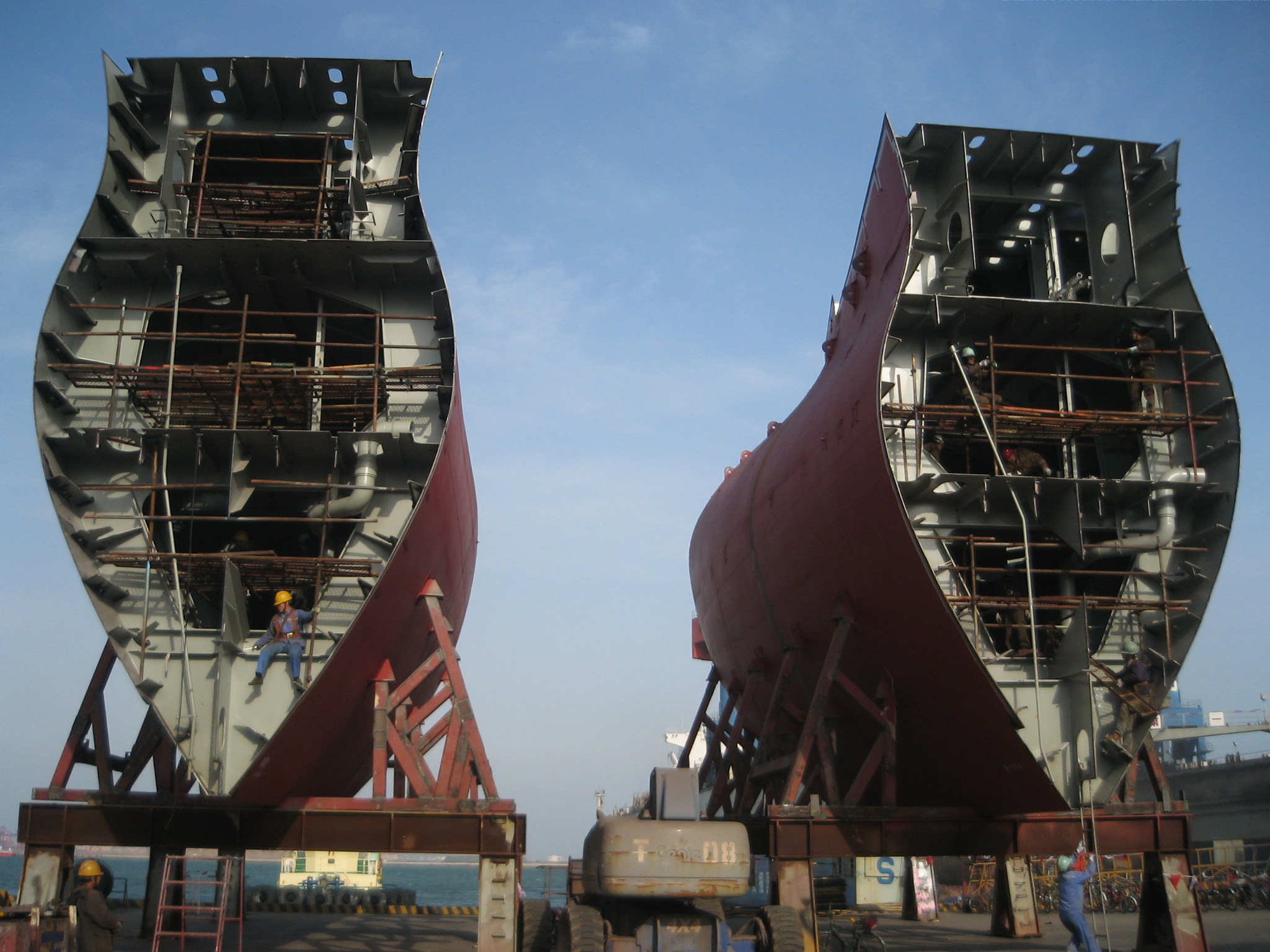 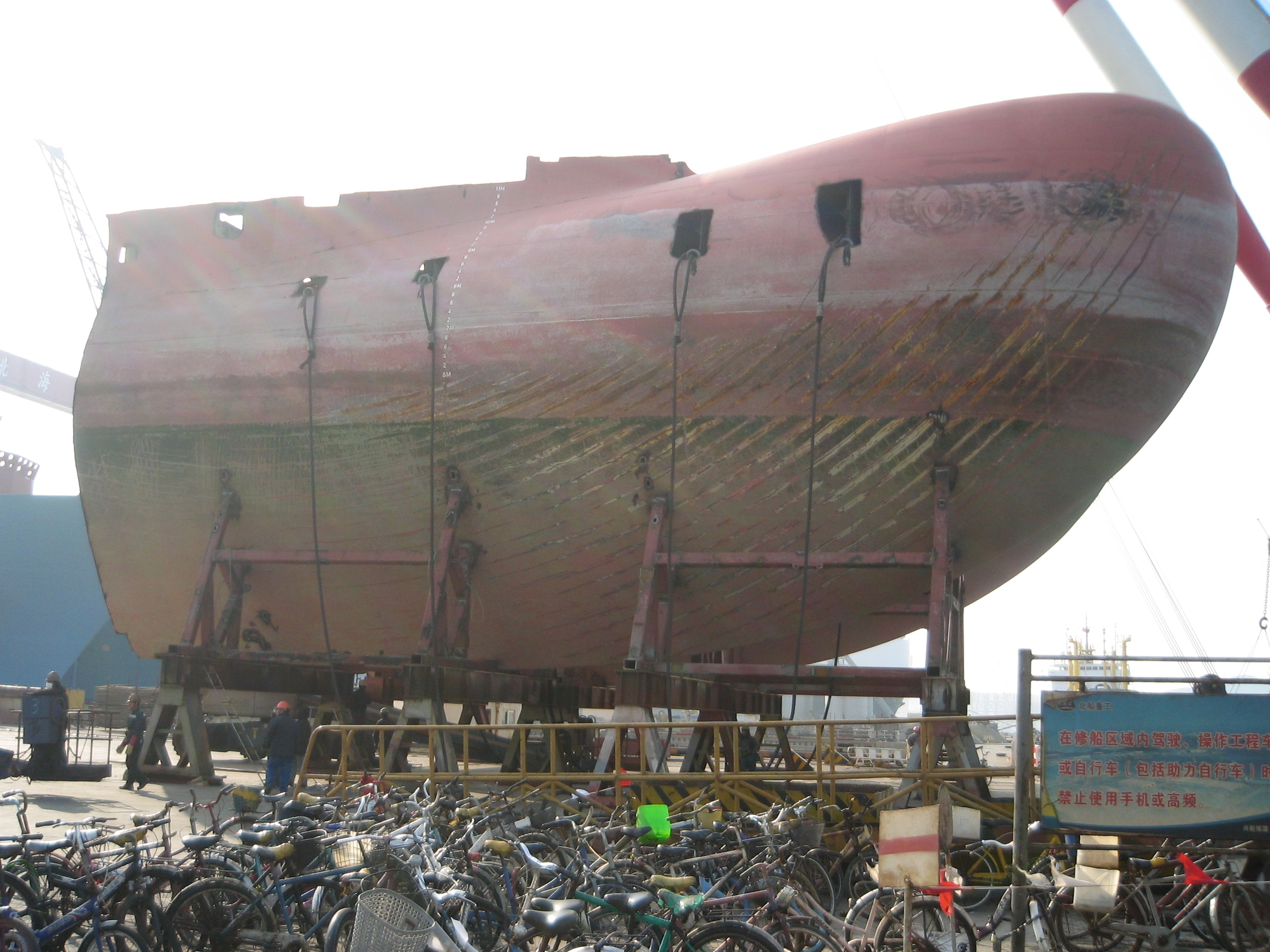 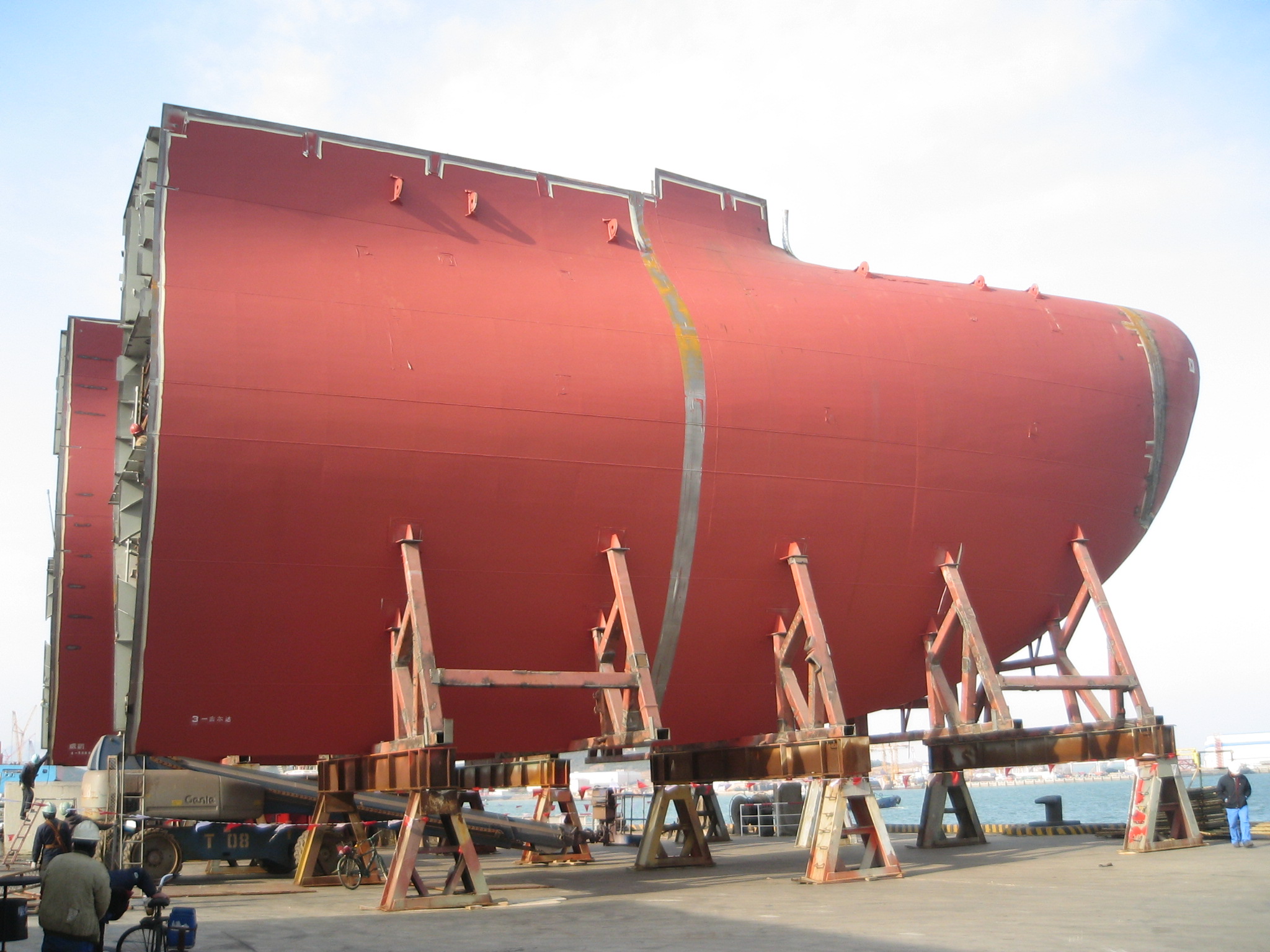