The Major League Baseball Players Trust has made it a priority to support programs in the Dominican Republic—a place so many major leaguers call home. Since 2003, the Players Trust has partnered with Medicines for Humanity (MFH), a nonprofit organization dedicated to providing effective and transformative healthcare to children and pregnant women to prevent and reduce needless child deaths in the DR and around the world.

Over the course of the 13-year partnership with MFH, the Players Trust has provided more than $750,000 to support initiatives in the Dominican Republic. These funds have been used in part to purchase medicines that can be estimated to be valued at more than $6.2 million, according to U.S. average wholesale prices.

During the Trust’s annual meeting in January, Major Leaguers voted to again partner with Medicines for Humanity, by providing a grant of $237,520 over five years to support Hospital Rosa Duarte in Elias Piňa, DR. This month the first $61,690 of the grant was provided to MFH.

Located in the western part of the country, Elias Piňa is one of 31 provinces of the Dominican Republic. It has the most underdeveloped economy in the country and is considered the poorest province in the DR with 83.2% of its population living in extreme poverty. Here, the child mortality rate is significantly higher than most of the other regions in the DR.

The Players Trust grant will support MFH’s collaboration with Hospital Rosa Duarte in Elias Piňa. These efforts will include building the capacity of the health staff, including doctors, nurses and community health workers (CHWs), people from the community trained by MFH to support those who need assistance. The program will increase training and support of the existing 19 CHWs, and will recruit, train and equip an additional 12 CHWs during the course of the five-year grant period. Additionally, the program will help to identify and treat malnourished pregnant women to reduce the number of infants born with low birthweight, a factor contributing to early infant deaths. The goal of this program is to significantly reduce infant and maternal mortality while also improving the health of pregnant women and infants in Elias Piňa.

To learn more about Medicines for Humanity, please click here. 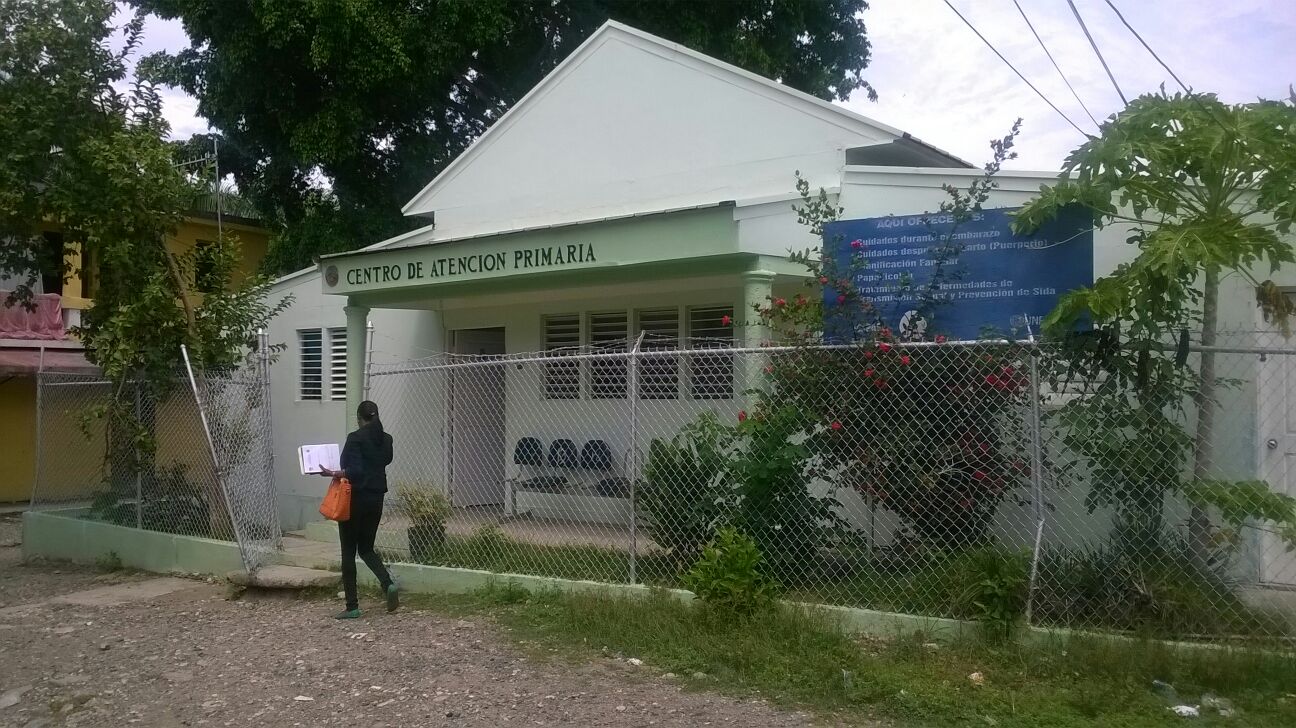