Caterpillar Supports Waste-to-Energy Project in Southern California
Mar 31, 2016 9:35 AM ET
Tweet This:
Up to 26k homes in #California to be powered with #renewable #energy enabled by @CaterpillarInc http://bit.ly/1PFVQmX
Article

At Caterpillar, we are “champions for our customers’ enduring success”. When it comes to sustainability projects, often times our customers are focused on their customers’ success. That is precisely the case for Caterpillar customer, Montauk Energy, and their work at the Bowerman Landfill in Orange County, California.

The Bowerman Landfill, covering 725 acres just outside of Irvine, California, is one of the largest operations on the West Coast. And, now – thanks to Caterpillar’s Electric Power, Marine and Oil & Gas Division and Cat Financial – the Bowerman Power Project is the largest renewable energy project of its kind in the United States.

As solid waste in landfills decomposes a natural by-product, landfill gas, is released and contains high amounts of methane – a potent greenhouse gas. Instead of allowing this gas to be emitted into the atmosphere, the new $60 million, 113,000 sq. ft. state-of-the-art facility commissioned this week will generate electric power by capturing the landfill gas created by the millions of tons of waste buried at the landfill. The power is generated using Cat® reciprocating engine generators equipped to run on bio-fuels such as landfill gas.

For the Bowerman renewable power project, Caterpillar brought all of our efforts together to support our customer, Montauk Energy. And Montauk is focused on delivering renewable power in order to enable the energy targets of their customer, the government of Orange County.  By focusing on the end user, Caterpillar is living our sustainability commitment and empowering sustainability success throughout our value chain. 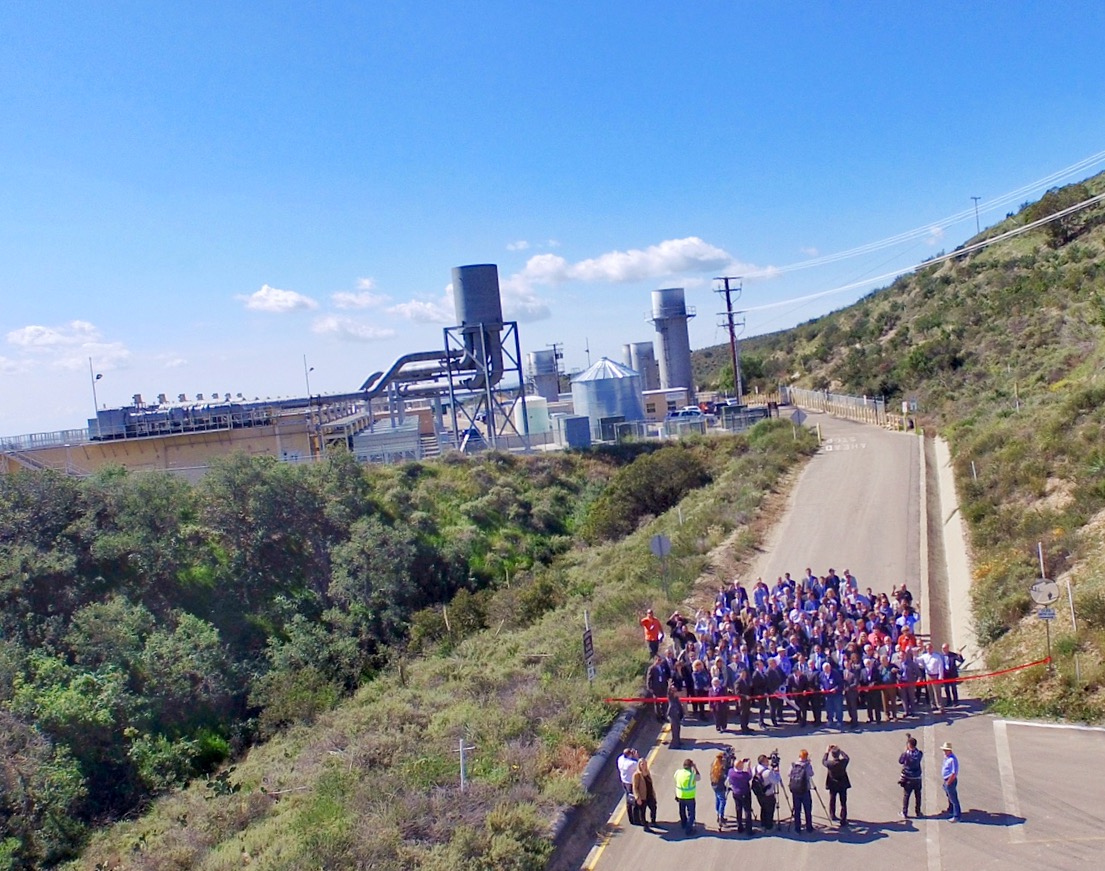 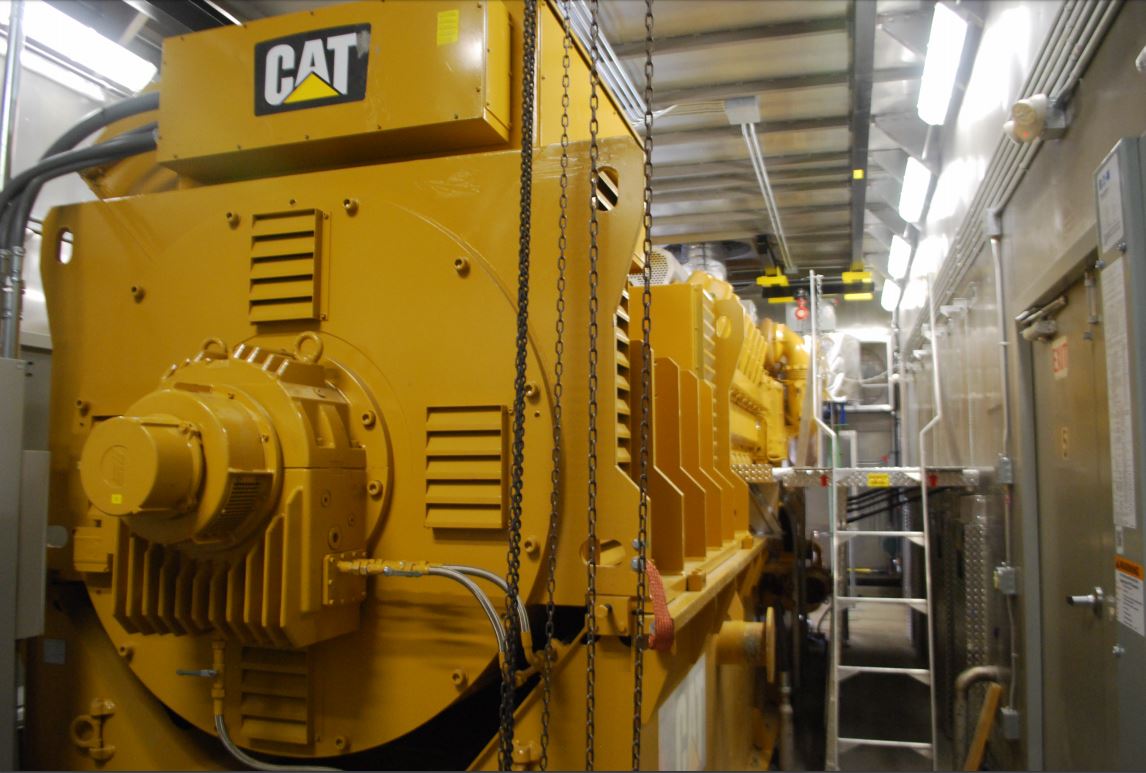