The Asia-Pacific region’s waters are home to some of the world’s most productive and biodiverse marine ecosystems, providing food and income to more than 200 million people. However, these waters are also rife with illegal, unreported, and unregulated (IUU) fishing practices that threaten the biodiversity of the region, as well as regional and global food security. Tetra Tech is supporting the U.S. Agency for International Development (USAID) in a multinational effort to increase the sustainability of fishing in the Asia-Pacific region.

In 2015 Secretary of State John Kerry announced the USAID Oceans and Fisheries Partnership (USAID Oceans), which aims to combat IUU practices through enhanced catch documentation and traceability, strengthened fisheries management, and attention to human welfare issues that span the region’s fisheries sector. Tetra Tech was selected to lead the implementation of the partnership in support of the U.S. Presidential Task Force to Combat Illegal, Unreported, and Unregulated Fishing and Seafood Fraud. The project is a collaboration of the U.S. Agency for International Development and the Southeast Asian Fisheries Development Center. It focuses on priority at-risk species that are vital for food security and economic growth and are under threat from IUU fishing.

As the lead implementing partner of USAID Oceans, Tetra Tech is supporting the design, implementation, and testing of an electronic Catch Documentation and Traceability (CDT) system throughout the Asia-Pacific region. This system allows seafood products to be tracked from capture at sea through landing, processing, distribution, and retail sale. By developing a transparent and financially sustainable CDT system, the USAID Oceans team is helping to ensure that fisheries resources are legally caught and properly labeled. To build the viability and sustainability of the CDT system, the USAID Oceans team is collaborating with traceability, partnership, and industry engagement experts and is collaborating with technology companies to harness the latest communication and traceability innovations.

The impact of illicit ﬁshing extends beyond environmental and economic harm. Human welfare concerns and labor rights abuses also are major issues in the ﬁsheries industry. To address these issues, USAID Oceans is including key labor data elements in the CDT system. The partnership will advocate for raising awareness and recommending policies that support fair labor conditions and combat human traﬃcking and labor abuse in the region.

To support CDT system development and implementation, USAID Oceans has developed strong partnerships with regional, national, and local governments, and a network of fisheries sector stakeholders including non-governmental organizations, industry leaders, standards organizations, local universities, and fisherfolk. USAID Oceans will implement and test the CDT system in learning sites at the ports of General Santos City, Philippines, and Bitung, Indonesia. These learning sites will serve as a proving ground for all program activities and will enable regional expansion through capacity building and hands-on training. USAID Oceans also is providing training on enhanced fisheries management for local and regional institutions using an Ecosystem Approach to Fisheries Management, and on human welfare considerations in the fisheries sector.

In its first year, USAID Oceans launched high-profile partnerships to support the system’s design and sustainability, including partnerships with the Monterey Bay Aquarium’s Seafood Watch, the Global Food Traceability Center, Future of Fish, and the World Ocean Council. These partnerships are important for both local buy-in as well as the sustainability of program activities. 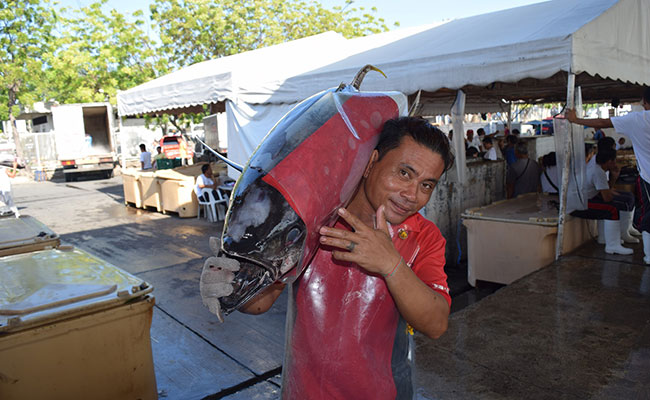 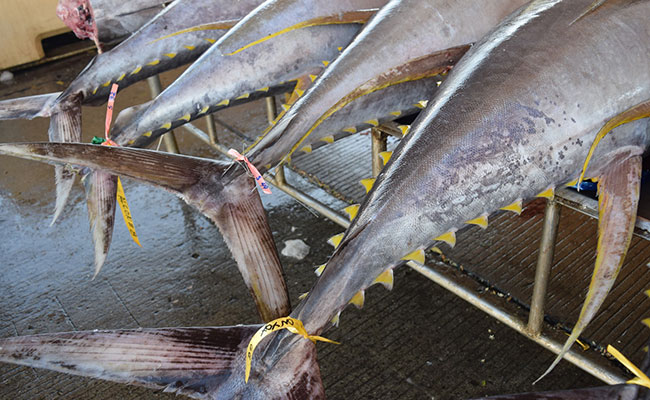 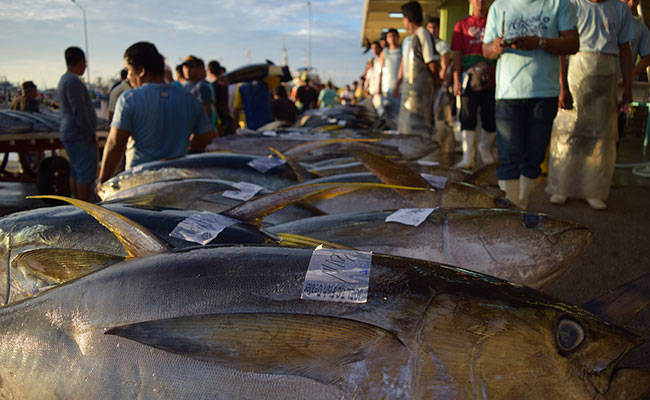