On June 23, 2016, three of KCP’s sales professionals took home top honors at the National Women in Sales Awards. Andy Clement, Vice President of Sales, was eager to share in the moment saying, “It was an honor to be in the audience and see our sales leaders be recognized among the best of the best. The fact that we had 6 nominees and 3 award winners this year is an indication of the incredible sales team we have. I couldn’t be more proud of our organization.”

And the winners are…

Michele Neher was “elated, proud, and humbled” to receive Best Woman in Field Sales. After six rewarding years in Marketing—where she launched dozens of new products into the retail channel—Michele transitioned into her current position as Business Development Manager and has “never looked back”. The consecutive 2014 and 2015 Key Contributor Awards winner attributes her success to one important characteristic: determination. “One must always be determined to find a way, often creatively, to surpass targets whatever they may be,” she shared. This philosophy has served Michele well; however, make no mistake, she is careful to keep all things in proper perspective acknowledging, “It’s ever more important to do so with respect and care for others.” Michele is more optimistic than ever stating,” My sales career has brought me so much joy and accomplishment and I can’t wait for what the future brings.”

Suporia Anthony’s Best Woman Inside Sales victory is not hers solely. At least that is the way she sees it. “I thank K-C leadership and IDS team for giving me the tools and constant encouragement to excel. This award is not mine, alone, but for every woman in our company,” she said. Suporia summarizes her success in one word: resilience. “Often, success lies in the moments many will never know about – the moments where you only have two choices: give up or keep going. The choice to keep going—the ability to pivot and shift, champion change and overcome adversity—is resilience and that, to me, is success.” Evidently Suporia’s viewpoint is working. After all, her prestigious award comes after only two short years with K-C, serving as a Smart Solutions Consultant. She is not resting on her laurels, though. Suporia is determined to raise the bar even further saying, “This honor has given me the added boost to take on new challenges and further commit to growth within the company.”

According to Sylvia Imm, success hinges on one key component: relentless collaboration tempered with a healthy dose of Make Decisions and a bias to action. “It’s very easy to get lots of input,” Sylvia shares.  “And that’s a good thing – it helps you incorporate a wider, more enterprise view. But the tough thing to do is to get the right amount of input, form your own opinion, make a decision, and then implement with excellence.”

Clearly Sylvia has mastered the art of these skills, which, no doubt, is the reason she is Director of Sales for Western NA and the recipient of the Best Sales Mentor award. Just one of the many accolades she’s received during her 20 year career with K-C, the award—nor longevity or huge sales numbers—equates to success in Sylvia’s view. Instead, she measures success by the number of lives she can help positively impact. “Some of the best moments of my career, the ones that I look back on with the most pride, are not the big sales milestones or teams that exceeded our goals. The legacy of the mentor and mentee network I’ve developed over the years is one of the true accomplishments I look back on with pride.”

A huge congratulations to all three winners, as well as finalists—April Varnado, Ann Erpenbeck, and Diane Gove—for representing KCP’s commitment to high performance. Overall, KCP had more nominations and award winners than any other company.

This is a true testament to the caliber of talent within our company and the sales organization! 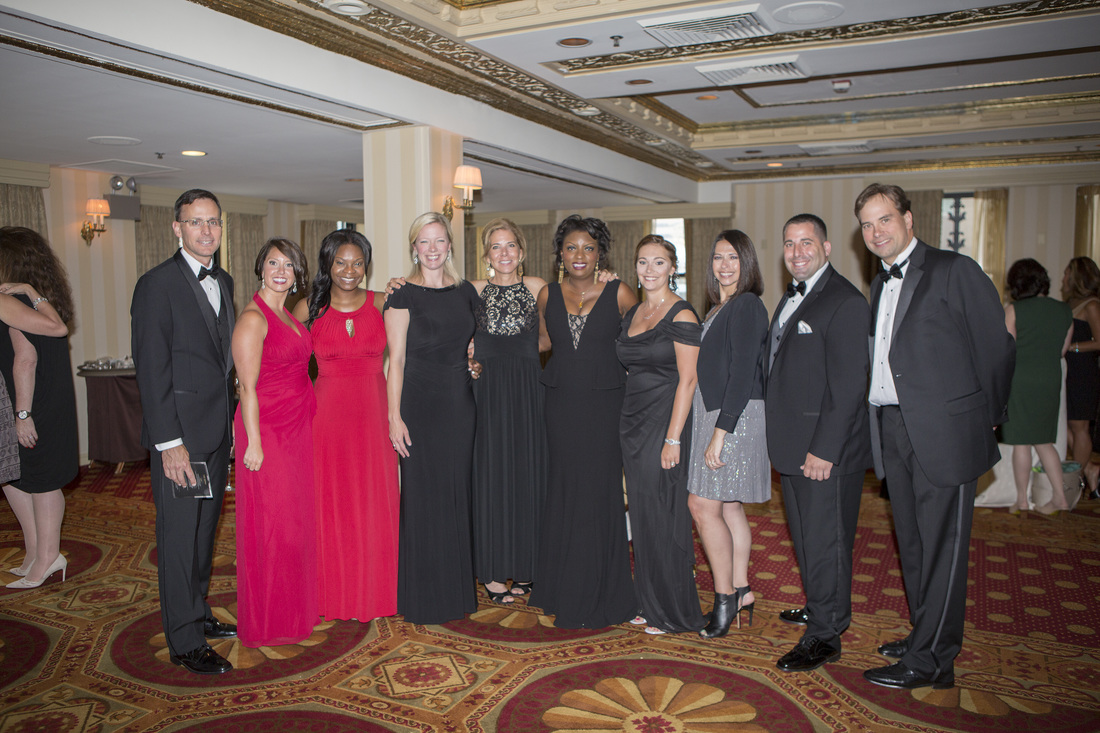 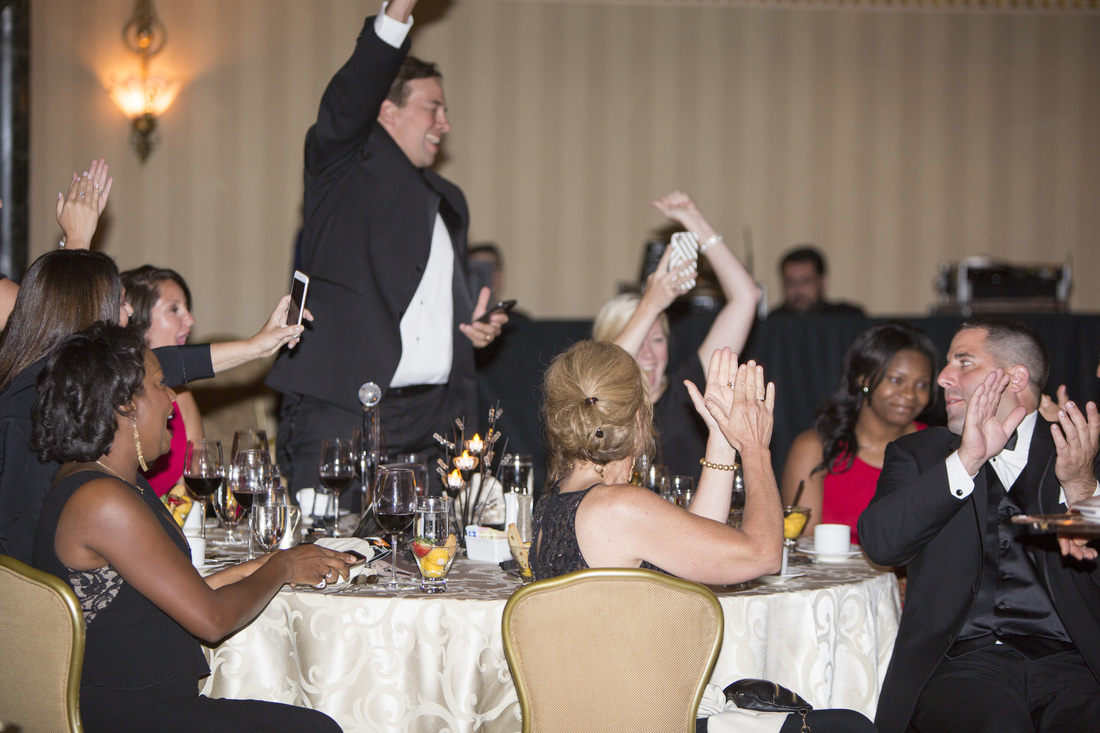