On June 6, 2013 TransCanada Corporation officially released our 2013 Corporate Social Responsibility Report. The 2013 Corporate Social Responsibility (CSR) Report was released during Canadian Environment Week as a testament to our commitment to operating in an economically, socially and environmentally sustainable manner, while recognizing the interests of our stakeholders.

Today we are highlighting Protecting our Communities.

Our Emergency Preparedness and Response (EP&R) team is sharply focused on its strategic goal, "To effectively respond to and remediate emergencies in a timely and coordinated manner." With oversight and governance from a steering committee of senior management, EP&R develops and continually improves programs to:

In 2013 TransCanada conducted over 97 emergency drills and exercises across its entire network of assets. These simulations allow company personnel and external agencies to practice the skills and communication protocols required in the unlikely event of a serious incident involving one of our pipelines or facilities.

Notably this year, we conducted a successful drill to assess the capability of our Oil Spill Response Organization (OSRO) contractor in the unlikely event of a worst case discharge on the Keystone Pipeline. The simulation was designed to determine the time it would take to deploy the required resources to a remote and environmentally sensitive area in South Dakota. The exercise was a success and demonstrated our ability to meet and in most cases far exceed both regulatory and internal resource expectations.

At its peak, the eight-hour drill confirmed that approximately 1,100 workers, 160 boats, 100 vacuum trucks, 90 pieces of heavy construction equipment, 124 skimmers, 33,500 feet of oil containment boom and many other materials and equipment could be deployed to the site well within the U.S. Coast Guard's generally accepted response guidelines.

TransCanada has a long history of supporting emergency response and fire- fighting communities wherever it operates. Over the past five years, we have contributed over $2.5 million to more than 370 fire departments and organizations in the United States and Canada for everything from emergency communications systems and equipment for extricating victims in vehicle accidents to safety boots and personal protective equipment for the firefighters themselves

Significantly, in 2013, TransCanada entered into a four-year, $825,000 commitment to the International Association of Fire Chiefs to fund the advancement of pipeline emergency response knowledge among their members in Canada and the United States.

This partnership, in collaboration with the American Petroleum Institute and National Association of Safety Fire Marshalls, will help to provide emergency responders and firefighters with high quality pipeline training and awareness materials and pipeline specific information.

In the event of an incident, close collaboration between pipeline operators and firefighters is vital to successfully protecting the public and the environment. This partnership will create a unified approach and a consistent response before, during and after any emergency.

Safety of the public, employees, contractors and the environment is a top priority at TransCanada and we are intent on driving toward the ultimate goal of zero incidents.

Unfortunately, in 2013 we experienced three failures on our pipeline networks. One occurred on a newly constructed natural gas pipeline in Mexico, when record rainfall levels during a hurricane caused floodwaters to shift the path of a river, which exposed and broke the pipeline.

The other two events occurred on in service natural gas pipelines on the NOVA Gas Transmission Ltd. (NGTL) system in Alberta. Through the effective execution of TransCanada's emergency preparedness and response plans, employees successfully managed all consequences and impacts.

Most important, there were no injuries or property damage. TransCanada has conducted comprehensive failure investigations into all three incidents, as it does with any pipeline and facility incident. These investigations identify causal and contributing factors in order to improve all our Asset Integrity Programs and to pursue the goal of preventing all incidents. 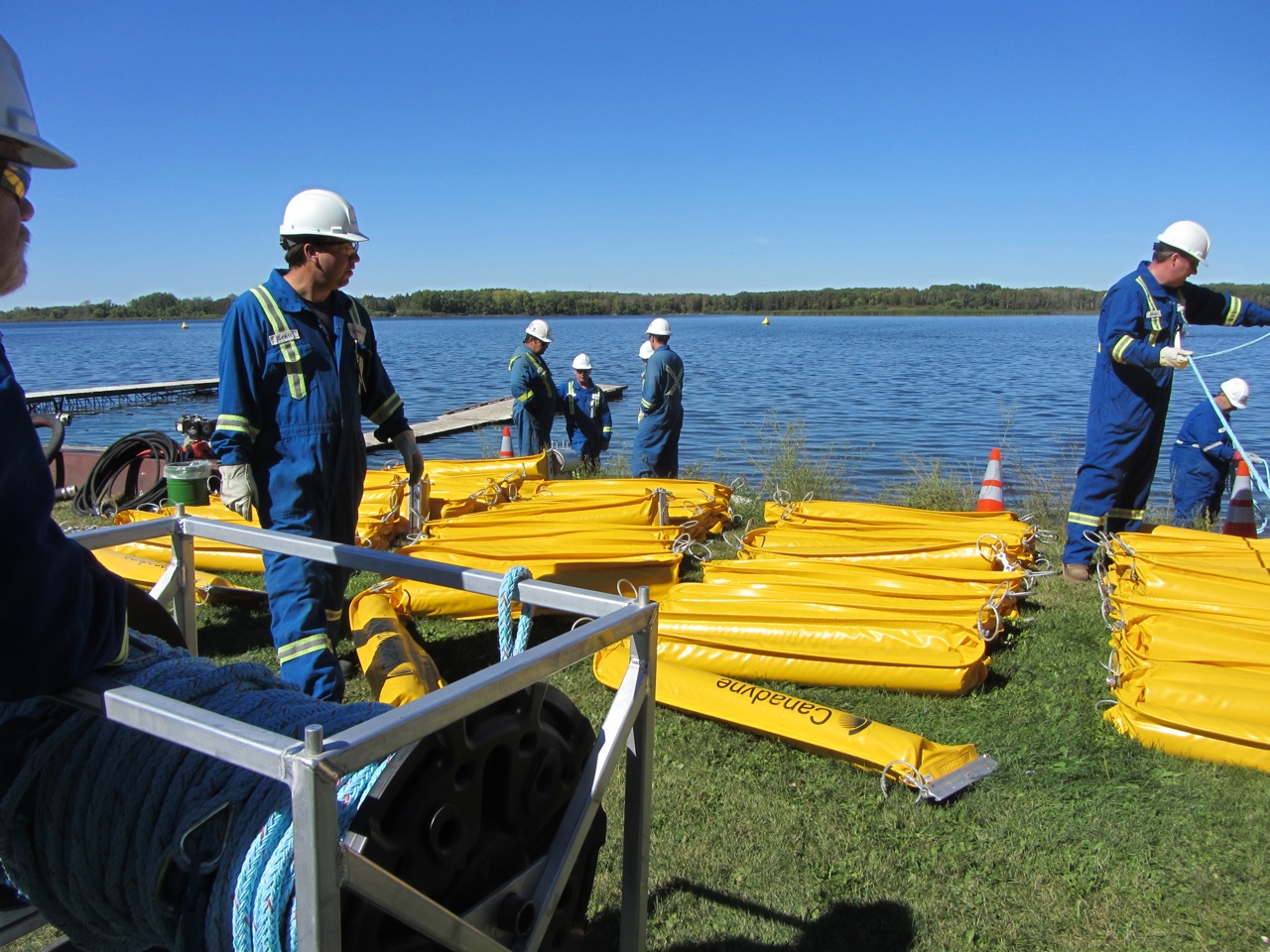