3 Lifehacks by Sodexo for Breaking the Glass Ceiling

By: Quality of Lifehacks
Aug 26, 2016 9:40 AM ET
Tweet This:
3 steps you can take to make sure women are treated equally in your own office http://bit.ly/2blyhcJ @sodexoUSA #WomensEqualityDay
Blog
3 Lifehacks by Sodexo for Breaking the Glass Ceiling

Today is Women’s Equality Day, and it’s the perfect time to both celebrate women’s achievements and bring attention to the inequalities still lingering in the workplace.

It’s been more than half a century since Congress passed the Equal Pay Act, but even today American women across the workforce can find themselves hitting the glass ceiling. Women make up nearly half of the workforce, but they’re paid only 79 cents for every dollar a man makes. Women are also under-represented in upper-level positions. In fact, only 4.6 percent of Fortune 500 and S&P 500 companies are run by women.

At Sodexo, we’re taking steps to improve workplace equality. Over half of Sodexo’s employees are women. Forty-three  percent of our onsite managers are women, and women comprise 28 percent of our top 1,000 leaders, including Sodexo’s North American CEO, Lorna Donatone.

Though the issue of equality is certainly bigger than any one person or organization, there are steps you can take to make sure women are treated equally in your own office. Here are three ideas:

Help close the wage gap in your office

If you’re a woman, the best thing you can do to end the wage gap is hone your negotiation skills. According to one study, 57 percent of men negotiate their salary, but only 7 percent of women do—and when they do, they ask for less money. According to a study in 2010, women, on average, ask for $7,000 less than men.

It’s not that women are shy: Studies have shown that women who ask for more money do run a risk of being perceived negatively. This makes negotiating salary harder for women to do than for men. That’s why it’s crucial for managers of both genders to make sure women feel they can ask for more money without being penalized.

If you’re a woman preparing to ask for a higher salary, it’s important to be prepared and confident. Before you sit down, research salary ranges for the industry, and be prepared to describe how much you’ve contributed to the company. Other effective negotiation tactics include focusing on common goals, working toward a win-win outcome and maintaining a positive attitude.

If you’re a manager, do your part to achieve equal pay by making sure that your employees are being paid fairly and encouraging promotion for employees of both genders.

In America, only 23 percent of senior management roles are held by women, according to a Grant Thornton study. In fact, nearly a third of businesses have no women in senior management, the same study found.

To close this huge gap, organizations need to start nurturing female leaders starting early in their careers. Many workplaces offer leadership training, and some have classes especially for women. If your workplace offers leadership training for women take advantage of it. If not, talk to management about creating a program, or find a class through the American Management Association.

Find a mentor or create opportunities for mentorship for women

Mentorship is critical to a successful career. The having a mentor can lead to a more positive work environment and better job satisfaction. Mentors themselves also benefit from the relationship with improved confidence, a better understanding of employee issues and stronger communication skills.  But according to a study from Trend Research, 63 percent of women have never had a formal mentor and only 56 percent of companies have formal mentoring programs.

If you have an informal mentor, consider formalizing your mentor-mentee relationship. If you’re looking for a mentor, start a mentorship program for women at your workplace or with other women in your industry. The benefits could be significant.

What steps are you taking to improve women’s equality in the workplace? Tell us in the comments. 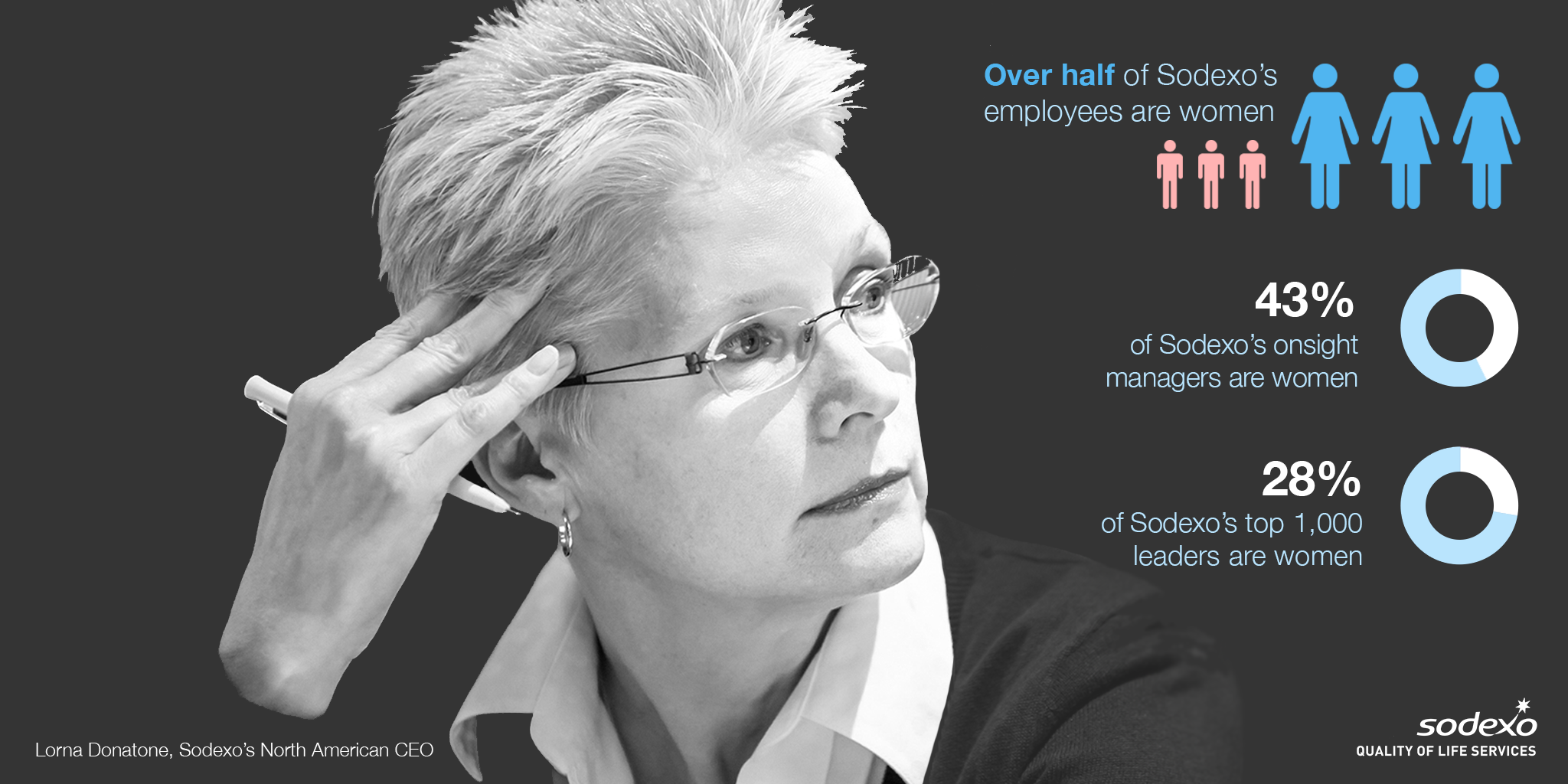