A Conversation with Amy Bird, Lending Manager for the Education Portfolio at RSF Social Finance

Nov 10, 2015 7:05 AM ET
Tweet This:
.@RSFSocFinance's Amy B. on journey from student to globetrotter to move-&-shaker in the #Waldorf #education movement http://bit.ly/1LSWQph
Blog
Reimagine Money Blog

Amy Bird joined RSF Social Finance in June of this year, and is responsible for cultivating strong relationships with education borrowers. RSF’s communications manager, Enrique Perez, recently interviewed Amy about her journey from student to globetrotter to move-and-shaker in the Waldorf education movement.

Interviewer:  Tell us a little about your educational upbringing.

Amy Bird:  Well, I went to school in a couple of different places during my elementary school years. I started school in Flagstaff, Arizona, and then moved when I was in second grade to a town near Monterey in California. That is where I went through my second year of high school. It was a public school out in the countryside. We had strawberry patches and artichoke fields around us.

What I really consider a strength of my education growing up was everything that my family did in terms of activities and traveling. We went to museums, learned how to make things, and went camping. So, I’ve always had a sense of education being about experiencing the world and being active in that world.

What is one learning moment that has really stuck?

I went through two years of high school in California. At the end of my second year of high school, my family spent a year traveling. My brother and I left school and traveled. We spent some time sailing in the Gulf of Mexico. We lived in Boston—a new experience since we’d never lived in the Northeast or in a big city. I remember getting off a train late at night in northern Italy and almost falling over; the smell of the orange blossoms was so strong.

We didn’t travel in luxury. It was backpacks and youth hostels in Europe, and pulling a sailboat my dad had finished from a kit on a trailer behind a Chevy suburban. My parents saved for two years and my father cashed out his retirement in order to do the trip. There were no college savings waiting for us when we got back. But it opened up the world to us.

It wasn’t always fun, and probably some of the best learning came from the hard times. It really comes back to experiential learning—learning by doing and learning by making mistakes.

How did you initially get involved with Waldorf Education?

When my daughter was about two, I learned about Waldorf education. I was living in Tucson, Arizona, at the time, and that year was the year that the Tucson Waldorf School started. I heard about a Saturday play group that they were doing, a parent-child class, and I started taking my daughter to it.

I first fell in love with the aesthetics. It was just a few parents and a few children. I remember going out into the garden and picking flowers, and then pressing the flowers between sheets of paper. I remember being given beeswax, sheets of beeswax, which smelled really good. And then, rolling them and making candles. I remember that the snack was bread that we had kneaded and rolled into little buns, and then baked. We then ate it with real butter.

All of those aesthetic details, the sensory experience of it, really spoke to me. The natural beauty of what we were doing in this little Waldorf play group spoke to me.

Wow, that’s really great. So, subsequently, you went on to study at the Rudolf Steiner College?

Right. The program at the time at Rudolf Steiner College was called the Waldorf Administrative Training. This was similar to what teacher training certification would be, but with a focus on organizational life.

There’s a connection here with your current work. There aren’t many lenders that undergo the same experiences as their clients. That must be special for the people that you work with.

Well, I hope it is. I spent about fifteen years at a school that was an RSF borrower. So, I really do understand what RSF can offer from the perspective of a borrower. And I think that that is helpful in understanding how the partnership can really work at its best.

What brought you there initially?

Well, again, it was the same kind of pull that brought me to that first play group in Tucson. Like with many people who end up working in Waldorf or Public Waldorf schools, it’s often our children who bring us there. And so, I moved to Phoenix with two small children—a baby and a three year old. I was not working outside the home at that time, and felt a deep desire to have an education for my children that would be experiential and speak to the whole of who they were.

What brought you to RSF afterwards? What drove you to think, “Hmm, why don’t I give a shot at lending to education borrowers?”

I think that, in many ways, my experience of being connected with Waldorf Education has been an experience of going from only being focused on a very immediate need to beginning to seeing the movement in a bigger context. At first, I sought out Waldorf Education because I wanted it for my children. That quickly evolved into a desire to help a particular school grow and thrive, so that it could serve all the children in the community. So, already I’m having a bigger picture. From there, I became involved in organizations that support many schools, such as the Arizona Council for Waldorf Education and the Alliance for Public Waldorf Education.

So, for me, coming to RSF and engaging with the entire education portfolio, not only Waldorf and Public Waldorf borrowers, is part of continuing to build and work out of that bigger picture. I am grateful for the opportunity to contribute to the broader field of education and the many different organizations that provide it. 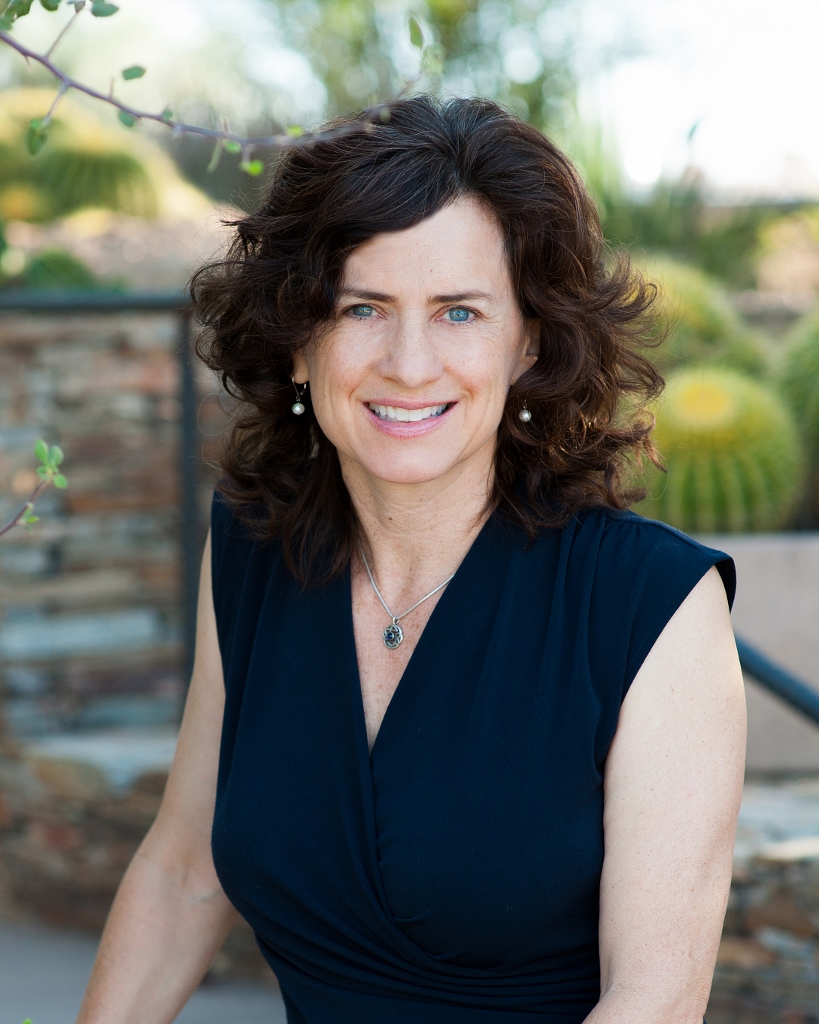