Africa: the Last Frontier of the Global Economy

Jun 24, 2013 6:00 AM ET
Tweet This:
How is Africa the last frontier of the Global #Economy http://3bl.me/cr9m9h @Justmeans @Sangeeta_Haindl
Blog
SANGEETA HAINDL

Brazil's move to cancel or restructure $900 million worth of debt from 12 African countries is a signal of the African continent's influence as a booming region, home to some of the world's fastest growing economies. It is regarded as the last frontier of the global economy, where we will see high growth rates in the next decades. Six of the world's ten fastest growing economies of the past decade are in sub-Saharan Africa, where a clutch of countries have enjoyed growth in income per person of more than five per cent a year since 2007.The action by Brazil reflects an economic but also political interest as there are 54 African countries in the United Nations (UN), which makes it a very strategic region. There are expectations for growth to surpass all other continents over the next five years. Investment in Africa has increased and economic development is being stimulated by a growing wave of entrepreneurs, workers and consumers. The UN's Global Compact initiative recently announced this May at the Pan African Business Conference in Addis Ababa that it would be redoubling its efforts to scale up corporate sustainability in Africa.Business has certainly played a key role in helping the continent to finally take off, but these gains may not be sustainable unless underpinned by responsible business practices. There is real urgency to commit to sustainable business practices, as critical areas remain which companies can help to turn around and includes anti-corruption, youth employment, women's empowerment and competitiveness. 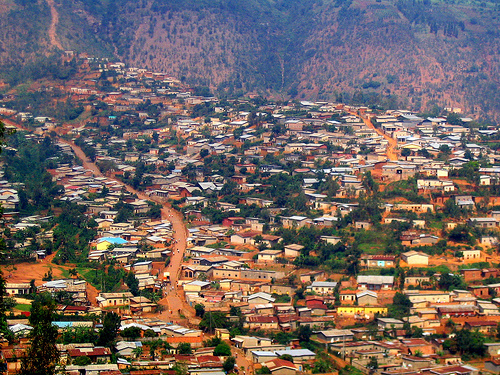