We have coined the phrase “Dark Data,” to describe information on corporate sustainability that exists, but cannot normally be seen and evaluated.  Dark Data is exchanged privately as part of supply chain, certification, and regulatory interactions. As such, it forms an important part of how companies interact with their environment.

CSRHub already has 94 million pieces of corporate sustainability data-and its database is growing by several million pieces per month. Our data set includes a large part (we estimate at least half) of the publicly available data on corporate social behavior for about 150,000 entities. While this sounds good, we believe “dark data” sets may contain information on hundreds of thousands of companies that are not in “illuminated data” sets.

What are the types of dark sustainability data and 5 future trends?

CSRHub provides access to the world’s largest corporate social responsibility and sustainability ratings and information. It covers over 16,000 companies from 135 industries in 133 countries. By aggregating and normalizing the information from 491 data sources, CSRHub has created a broad, consistent rating system and a searchable database that links millions of rating elements back to their source. Managers, researchers and activists use CSRHub to benchmark company performance, learn how stakeholders evaluate company CSR practices, and seek ways to improve corporate sustainability performance. 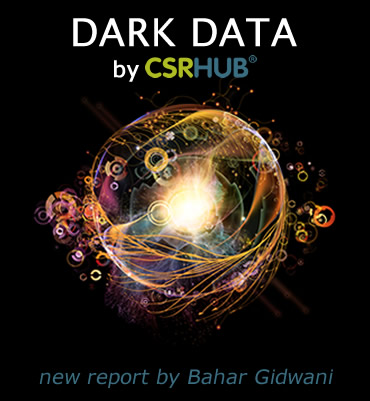 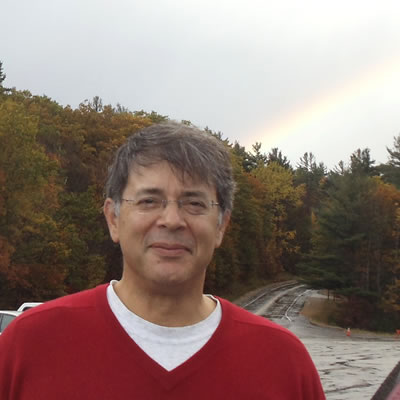