This is an exciting sign of a changing tide.

THE CORPORATION MOVES IN

Renewable energy growth has a new ally, with the potential to mobilize tens – even hundreds – of additional megawatts at each step: corporations.

RMI’s Business Renewables Center  has been focusing on growing renewable procurement through corporations’ appetite to contract large amounts of electricity. Corporate deals for large-scale renewables have been growing fast, from 0.56 gigawatts in 2013, to 1.18 in 2014, to 3.21 last year. Companies now lead the  demand for wind power and are an increasingly important source of demand for solar, too.

2016 AND BEYOND: HOW MUCH GROWTH FOR CORPORATE RENEWABLES?

Considered against that backdrop, the corporate large-scale renewables market to date is small. Corporations contracted 5.33 gigawatts of wind and solar through power purchase agreements (PPAs) and other deal structures between 2010 and 2015. Those 5.33 gigawatts produce just around 1 percent of the combined C&I load. That leaves a lot of headroom between existing corporate renewables deals and annual C&I electricity consumption. But how much growth should we expect?

After the exponential growth of its first years, this market might enjoy another few years of the same trend, thanks to companies increasingly eyeing renewable PPAs for stable, long-term energy procurement, while benefitting from extensions to the production and investment tax credits. Even after, expect to see a period of linear growth as the market matures and more companies satisfy their renewables goals.

The BRC and its partners—including the Corporate Renewable Energy Buyers’ Principles—have set a target to increase U.S. renewable energy capacity by  60 gigawatts by 2025 or 2030. To meet this target, corporations will have to add 4 or 5 gigawatts of renewables per year. Once the momentum really gets going, a growth rate of 10 gigawatts per year beyond 2020 could be possible, more than doubling the 60 gigawatts target by 2030.

Naturally, there are obstacles to overcome when it comes to corporate procurement, but markets have a tremendously resilient feature: when demand is there, supply will find its way, leading to growth. And with corporate renewables, have no doubt: demand is there.

A few C&I sectors have pioneered the corporate renewable market. 2015 saw many IT companies sign PPA deals to power their data centers, including Yahoo, Equinix, Google, Salesforce, Amazon, Facebook, and Hewlett Packard. Equally notable: the emergence of manufacturers in the PPA market, with both General Motors and Procter & Gamble signing their first wind deals. But other sectors are yet to join, with first-mover advantages in banking, defense (Lockheed Martin became the first earlier this year), paper, cement, and mining.

Most buyers in the renewable market are still beginners. Last year, first-timers accounted for two-thirds of announced deals. That first deal usually works as an icebreaker, making it easier to complete subsequent deals. In 2015, Google signed three renewable PPAs in a row. Salesforce followed its first-ever PPA in December with a second deal just one month later.

Smaller companies will find their way in too as the market continues to mature. It takes size to absorb tens of megawatts of renewable energy. But, increasingly, we see intermediaries who are willing to help split the supply between what developers offer and what these smaller buyers actually need.

The BRC Marketplace launched to ensure renewable providers see the pipeline of potential projects in front of them. We imagine a platform of choices that will include more than 60 gigawatts of options for buyers to choose from.

Is this going to be the next revolution toward an electricity mix dominated by renewables? Time will tell. The opportunity is there. 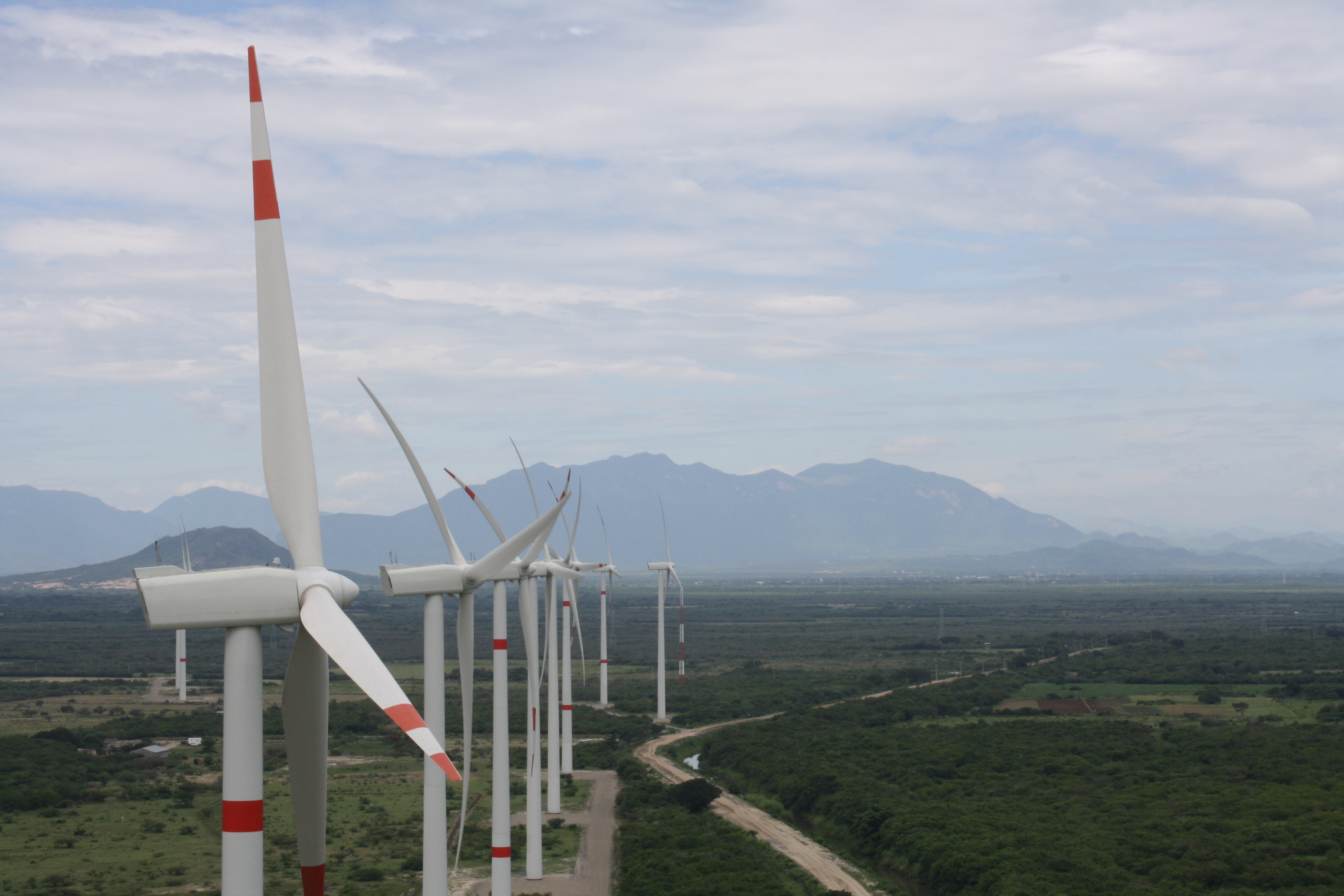 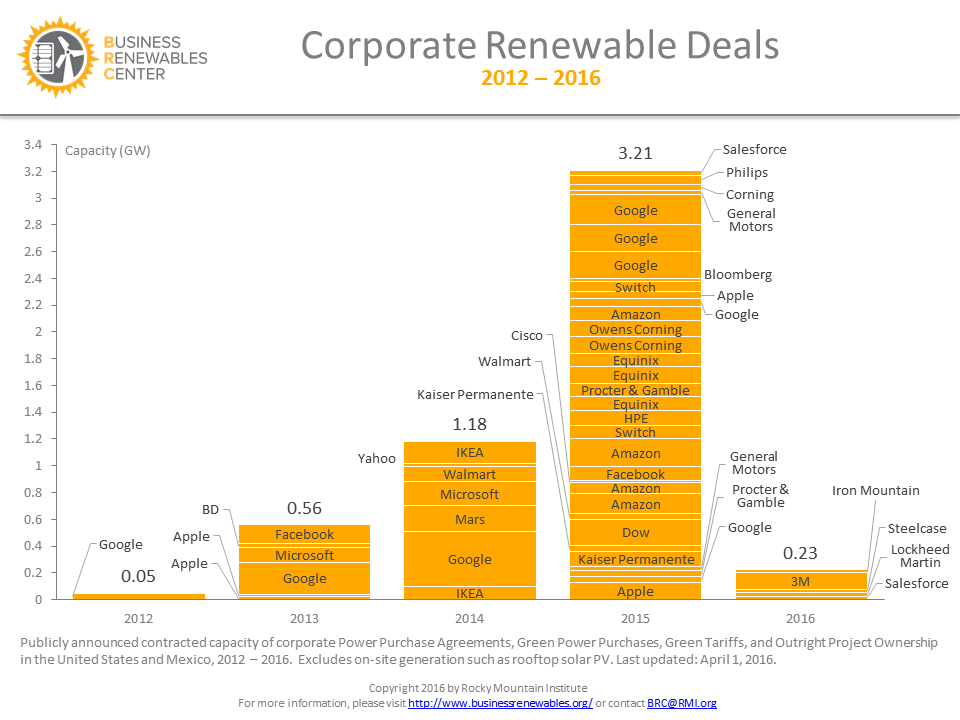 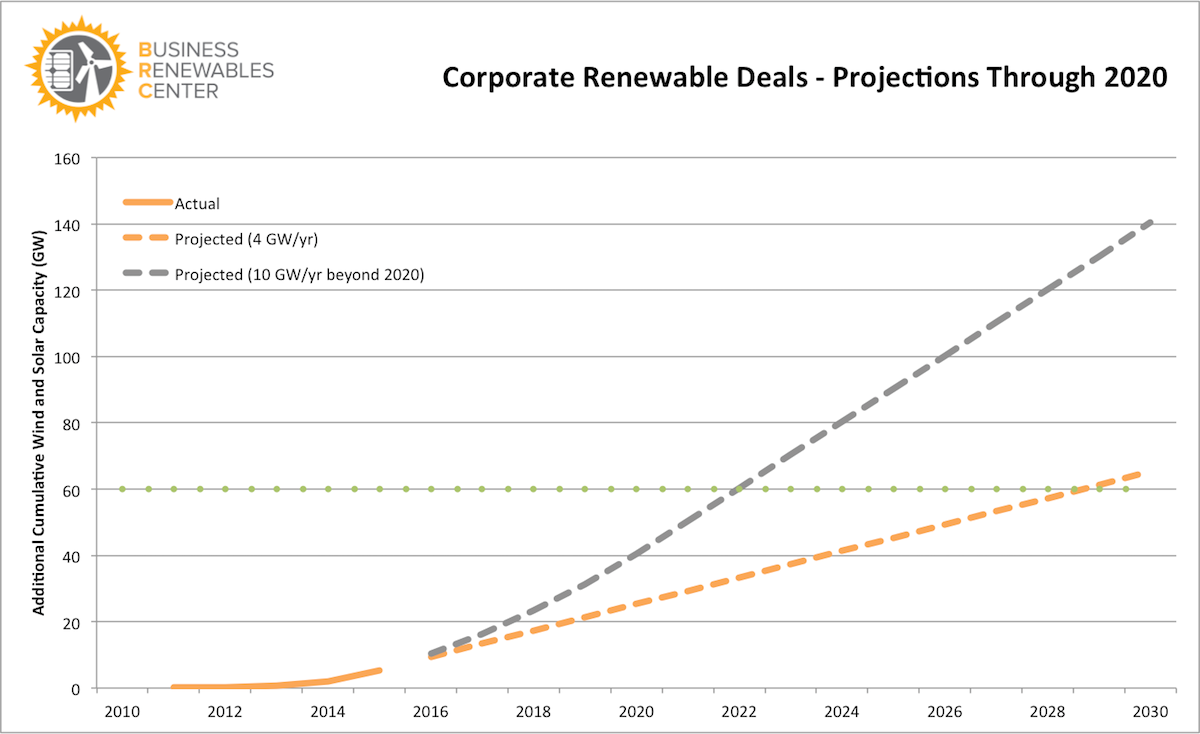 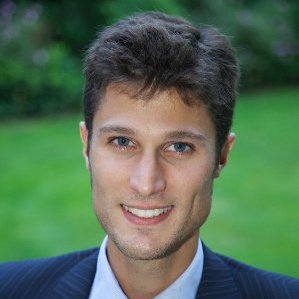