When was he right, you ask? Well…always. But I’m specifically referring to his “People Will Come” monologue as Terrance Mann in the movie Field of Dreams.

Maybe you know the scene (or you can click here to see it). For most of the movie, Terrance Mann has been an ornery curmudgeon. But right at the moment that Ray Kinsella (played by Kevin Costner, because this is a baseball movie and he is in EVERY baseball movie) is about to sign over his farm and magic baseball field, James Earl Jones begins to speak.

He stares out on the field, a knowing smile on his face. “People will come, Ray.” He turns to Costner, slowly closing his book. “They’ll come to Iowa for reasons they can’t even fathom.” He continues, reverently reflecting on what the game of baseball has been to an ever-changing America. And he concludes, saying, “Baseball has marked the time. This field, this game: it's a part of our past, Ray. It reminds us of all that once was good and could be again. Oh... people will come Ray. People will most definitely come.” 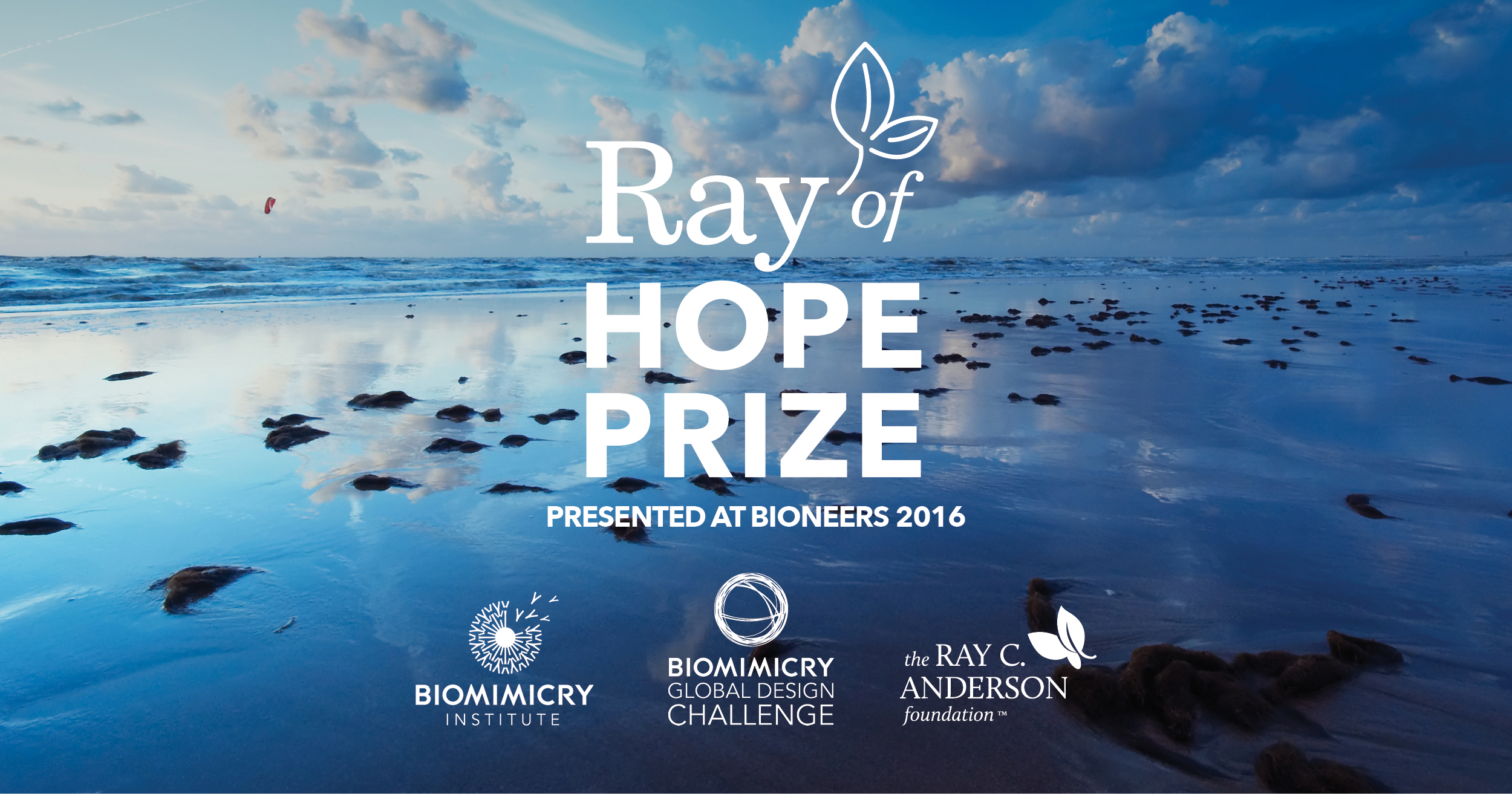