Middle and high-school students from Washington, D.C. area schools gathered at the White House on December 15 for a private screening of Hidden Figures, the new film from Fox 2000 following three female African American engineers who played crucial roles in the 1960s Space Race. Stars Taraji P. Henson, Octavia Spencer, and Janelle Monae were in attendance and joined a panel discussion following the screening to celebrate the contributions these women and many more African Americans have made to the STEM fields. First Lady Michelle Obama hosted the screening, part of a larger event series recognizing the untold stories of women in STEM, and delivered closing remarks.

“What we saw in this film is that when we pull together men and women, people of every background and color and faith, immigrants who have come across the globe to make America their home, when we bring all of that brainpower to the table, anything is possible,” Obama said.

Dr. Knatokie Ford, Senior Policy Advisor at the White House Office of Science & Technology Policy, moderated the panel after the screening, which included the three stars as well as co-star Kevin Costner, director Ted Melfi, author Margo Lee Shetterly, who wrote the book on which the film was based, and producer Mimi Valdés, who worked with Pharrell Williams on the film’s original songs. Henson, who portrayed Katherine G. Johnson, a NASA mathematician whose work was instrumental in John Glenn’s successful mission to orbit the Earth, said the women’s bravery should make them role models for young women today.

In the months leading up to the film’s Christmas Day release, 21st Century Fox has worked to make Hidden Figures a rallying cry for diversity in STEM. In November, the company partnered with PepsiCo to launch The Search for Hidden Figures, a contest giving high school and college students, as well as professionals, the chance to win $200K in scholarships and awards for STEM education. In addition, 21CF hosted a screening and panel discussion at the Paley Center for Media in December for nearly 200 New York City high school students.

“As we move forward in life and we get access to these seats of power, these tables of power, I want you to look around and make sure there’s diversity at the table,” Mrs. Obama said at the White House screening. “Because you don’t come up with the right answer if everyone at the table looks the same and thinks the same and has the same experience – you never come up with the best answer.” 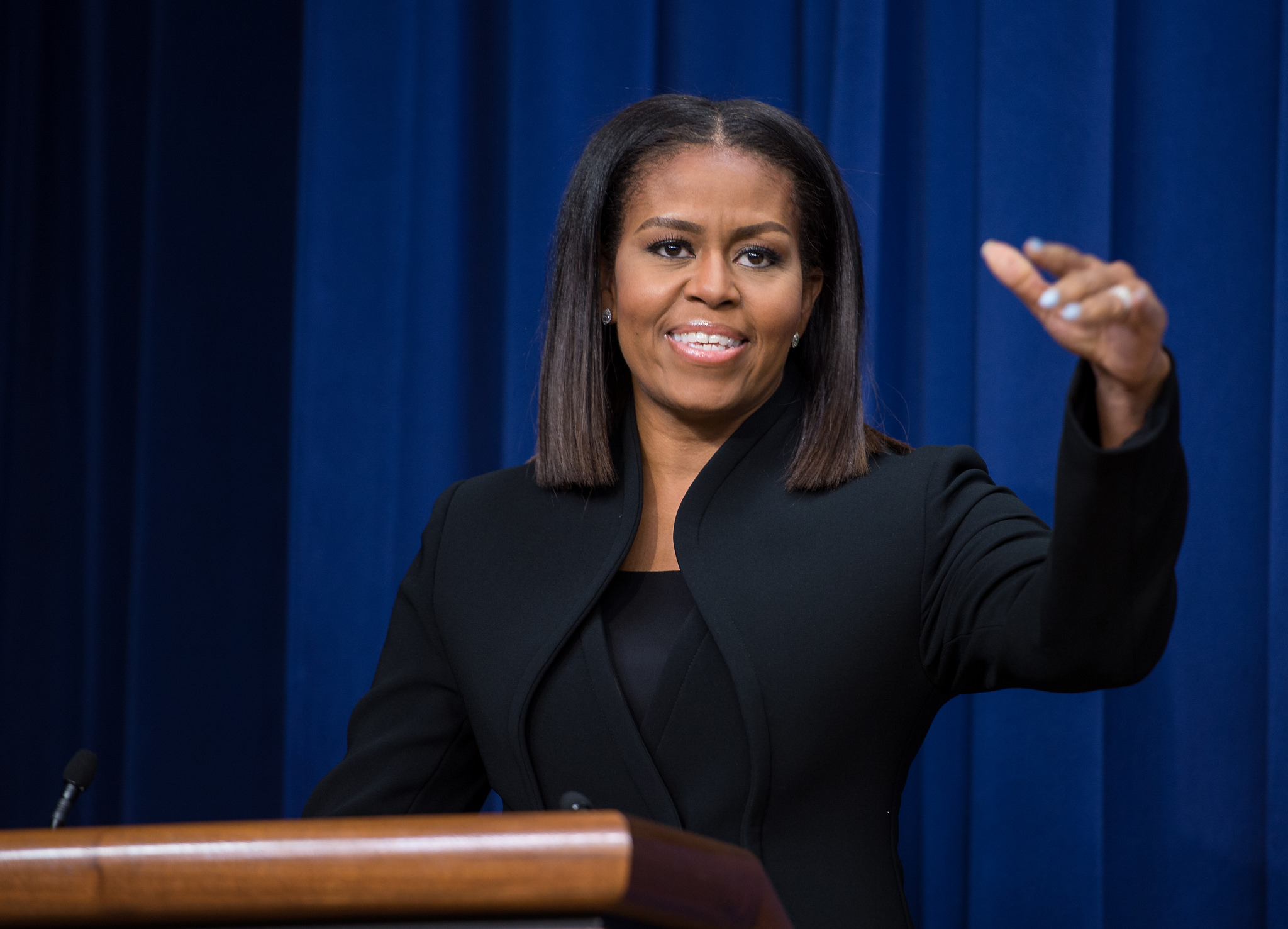