The Simpsons and Bob's Burgers, two of FOX's animated comedy series, were nominated for the episodes "Opposites-A-Frack" and "Late Afternoon in the Garden of Bob and Louise," respectively. The sitcom Cristela, produced by Twentieth Century Fox Television, received a nomination, as well.

"Over the past 25 years of this award show, it never ceases to amaze us of all the great work that has been done to further highlight the achievements of those who lead by example through environmentally conscious programing, filmmaking, and production," said Debbie Levin, President of the EMA. "We are thrilled to recognize such socially active, mindful, and inspirational individuals, organizations, and programming this year."

"We are very proud and happy to accept this honor," said Brannon Braga, executive producer and director of Cosmos. "What we really tried to impart with Cosmos was the evidence and reality [of climate change]. I like to think of Cosmos as the ultimate reality show."

In addition to the awards for increasing public awareness, nine Fox productions were awarded the Green Seal for environmentally responsible production, including 24: Live Another Day, Far from the Madding Crowd, Fault in Our Stars, Gone Girl, Night at the Museum: Secret of the Tomb, Percy Jackson: Sea of Monsters, Victor Frankenstein, Wild, and X-Men: Days of Future Past. 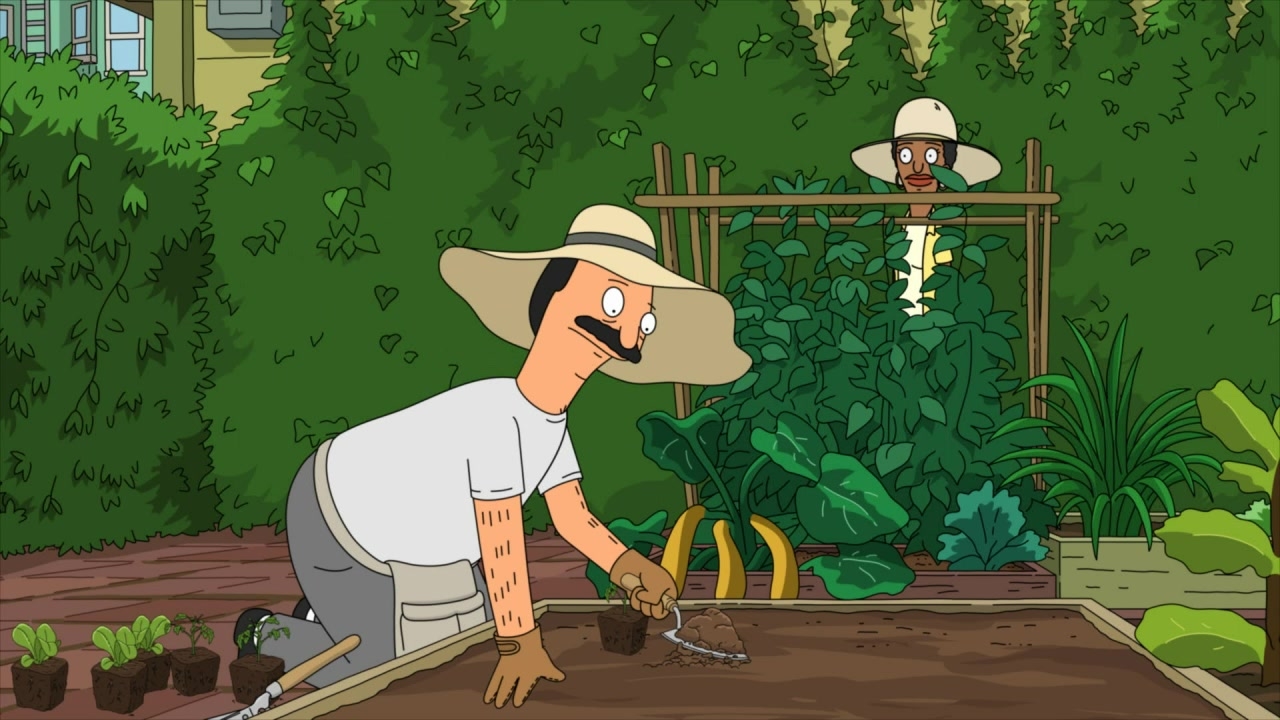