GigaFactory Proves Tesla is Ahead of the Clean Energy Curve, But Does Texas Stand to Benefit?

Disruptive technologies tend to follow a certain trajectory. First, they are outliers, often ignored, and typically on the cusp of never entering the market. But, for the successful ones, a tipping point is ultimately reached, after which the technology goes viral and changes the status quo it was designed to replace. In the new energy revolution, Tesla is one such company that has surpassed the tipping point and threatens to change the way we produce, distribute, and consume electricity.

It isn't just Tesla's sleek and beautiful electric vehicles that will be key to disrupting the status quo. At a current price point of around $80,000, most people en masse won’t be able to afford a Tesla, even though the company has plans to develop more affordable models. But what makes Tesla unique, besides the strange genius of CEO Elon Musk, is the potential diversification of its offerings, highlighted recently by the company's announcement to build the GigaFactory, a $5-billion battery factory that will employ 6,500 workers.

Set to open in about three years, the new GigaFactory will be large enough to manufacture more lithium-ion batteries than the entire industry produces now, and due to its sheer scale, is expected to reduce the cost of batteries by almost one-third.

END_OF_DOCUMENT_TOKEN_TO_BE_REPLACED 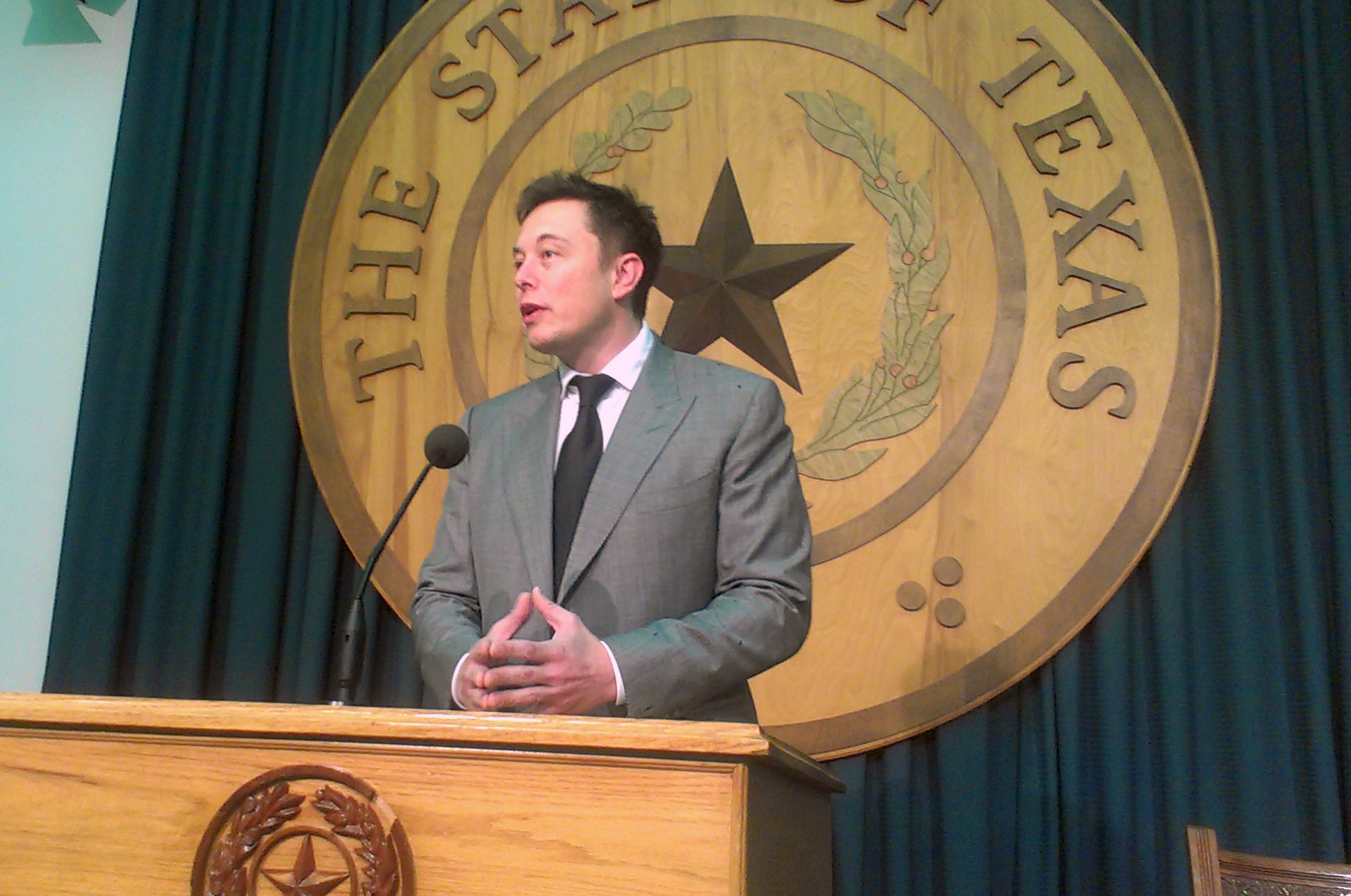