In its ninth annual Network Responsibility Report, the LGBT media advocacy organization GLAAD has commended FOX for its inclusion of LGBT characters in its programming, giving the network its highest grading of "Excellent." The NRI report assesses the quantity, quality, and diversity of LGBT representation on television.

"The ninth edition of the NRI marks the first time in the report's history that a major broadcast network--FOX--received an 'excellent' grade," said Sarah Kate Ellis, GLAAD CEO and president. "This milestone highlights real change across the media landscape."

In addition to its "Excellent" ranking, FOX had the highest percentage of LGBT-inclusive original programming hours out of all channels tracked, coming in at 45.4%. This is the highest percentage GLAAD has charted on a broadcast network since the NRI's inception. FOX also had the second-most racially diverse LGBT representations on broadcast television, with 36% of its LGBT impressions made by people of color.

The NRI examined original primetime programming on the five broadcast networks and 10 cable networks from June 1, 2014 to May 31, 2015.

21st Century Fox businesses have established a strong track record of recognition for LGBT inclusivity. As FOX's Glee aired its final episodes this spring, both GLAAD and the Gay, Lesbian & Straight Education Network awarded the show for its impact on LGBT youth. In addition, Glee and Modern Family, produced by Twentieth Century Fox Television, were honored by the Family Equality Council in February. 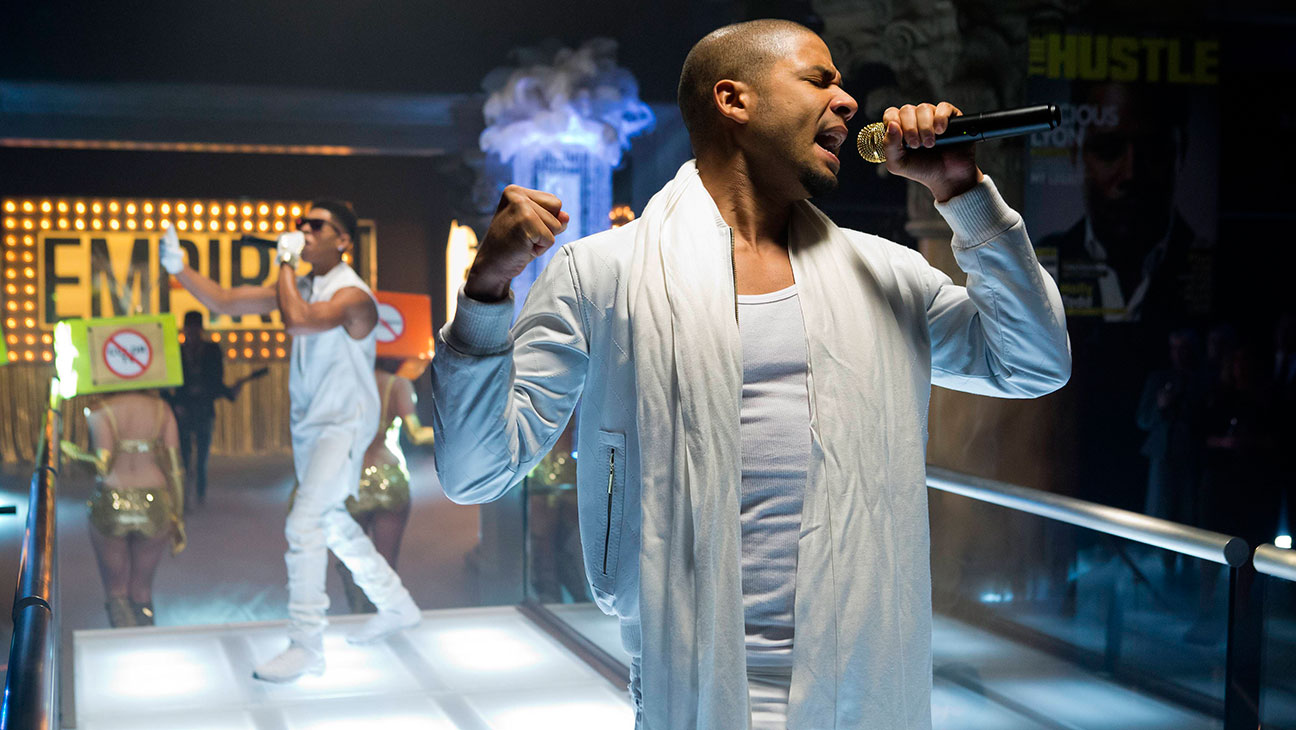