All this week, we will be recognizing employees from our U.S. facilities who have helped GM realize $435 million in energy savings by reducing energy intensity by 40 percent and carbon dioxide emissions by 41 percent over the last 20 years.

Length of time with GM: Brian joined GM in 2012. Steve is a contractor working on the team since 2002.

1. What experience did you have in the field prior to GM and what led you to your current role at Grand Rapids Operations?

Steve Handlovits: I spent 12 years in a power plant and wanted to branch out by trying different things.

Brian Dohm: I started 20 years ago as an electrician and I got my master’s degree to advance my career. When I took on this position in 2012, I saw the opportunity to do more to save energy and lower our bills than just upgrading lighting, like replacing older devices with more efficient equipment. That helped us save money and time by reducing the need for regular maintenance to old, energy-hogging equipment. These benefits have made me want to pursue improved energy management even more – it’s a cost savings and time savings for daily work.

2. What benefits – financial, environmental or others – have you realized at the plant since reducing energy usage?

BD: Most of our projects have financial and environmental rewards. For example, we recently did an HVAC project that not only saved over $291,000 in annually costs, but resulted in an additional rebate check of $192,000 from local utilities DTE Energy and Consumers Energy. This took the payback period from two years to less than one. That’s a huge advantage for us.

SH: Incentive programs have various goals to qualify for rebates and audit energy projects to make sure they are effective. For this HVAC project, rebate program engineers analyzed the system before the improvements and after to measure the gains in efficiency. From 2011 to 2013, Grand Rapids Operations collected almost half a million dollars in rebates from DTE and Consumers for implementing these projects.

3. What are some of the ways your facility cuts energy intensity?

BD: We have a robust water-saving initiative at the plant, which is the same throughout GM. Our cooling units were previously operating as “once-through” cooling units, which means city water was being used in the chiller to transfer heat for coolants. Once the water had been through the cooling process, it was dumped into the storm water and never used again. We took these systems out and replaced them with closed-loop chillers that recirculate coolants to chill system processes instead of using city water. We completely eliminated our use of city water for this process and reduced water usage for the whole plant by 70 percent.

4. GM is investing $119 million in tools and equipment to support production of future vehicle components at Grand Rapids. Will these investment benefit the plant from an energy efficiency standpoint?

BD: We get our energy team together once a month to determine which new programs need funding and chart progress on the new construction of energy programs. With the recent plant investment, there will be new projects for improved energy efficiency and we’ve made a checklist to determine the best options.

The facility’s $119 million investment has allowed for lots of construction in the back of the building. The area will be replaced with LEDs throughout, which is not only an easy energy savings, it is also a huge maintenance savings as well. LEDs last 6 to 10 years and cut energy consumption down to a quarter or less. The investment will also add 300 jobs in the plant.

5. How did you engage employees to cut energy use in their daily jobs? How do you communicate energy throughout the plant?

BD: A plant News Brief is distributed weekly that reports a variety of plant performance metrics, including energy use. This tells us how well we’re engaging employees in proper shutdown procedures. For example, shutting off compressed air when there are no weekend shifts or during other shutdowns.

We’re very proud of the people who took this initiative and make it part of their daily tasks. They consider every step to find redundancies and areas where energy is wasted. Even if it is a small improvement, these savings really add up over a period of time, especially when you have a 2-million square-foot building!

We have a strong energy team supported by all of our engineers and GM’s corporate energy managers, but we also get a lot of suggestions from the plant floor to look at potential energy improvements. It’s great that employees are actively looking for ways to save energy because our team doesn’t necessary have the eyes to look at everything. It brings attention to certain things.

One idea that came from an employee was to replace the air pumps that transfer fluids from machines to the main central systems with electric pumps. Air pumps are very costly, and we found 69 of them in use on the plant floor. We are proposing a project to replace half of these with the more efficient electric version.

6. What are some energy best practices you have learned from your colleagues, ENERGY STAR or other partners?

BD: We participate in regular energy team calls, where energy managers from different GM sites share best practices. It’s nice because you get to see what other plants are doing.

The seminars from Consumers Energy and DTE Energy helped us learn about great energy saving incentives. For example, if you buy products “made in Michigan,” you’re eligible for an additional incentive of 15 percent. If you’re able to combine different types of projects (ex: lighting and variable frequency drives, or lighting and premium motors) onto one incentive application and submit it as a “multi-measure” project, then you can also receive an additional 15 percent incentive.

7. What is your best tip for the average consumer looking to reducing energy use – either at home or at work?

BD: Shut it off when you’re not using it. I can’t say that enough. Especially if you have kids – they always leave stuff on. Power-consuming units are the monsters in the room.

SH: Insulate. When I first moved to Grand Rapids I was renting a house that had only 3.5 inches of insulation in the attic. The owner had spent money on putting new windows in – the expensive route – and didn’t get much payback. If they’d just put more insulation in, they would have saved a ton more money and energy. You’d be surprised what an impact insulation can have on your bill over a period of time. 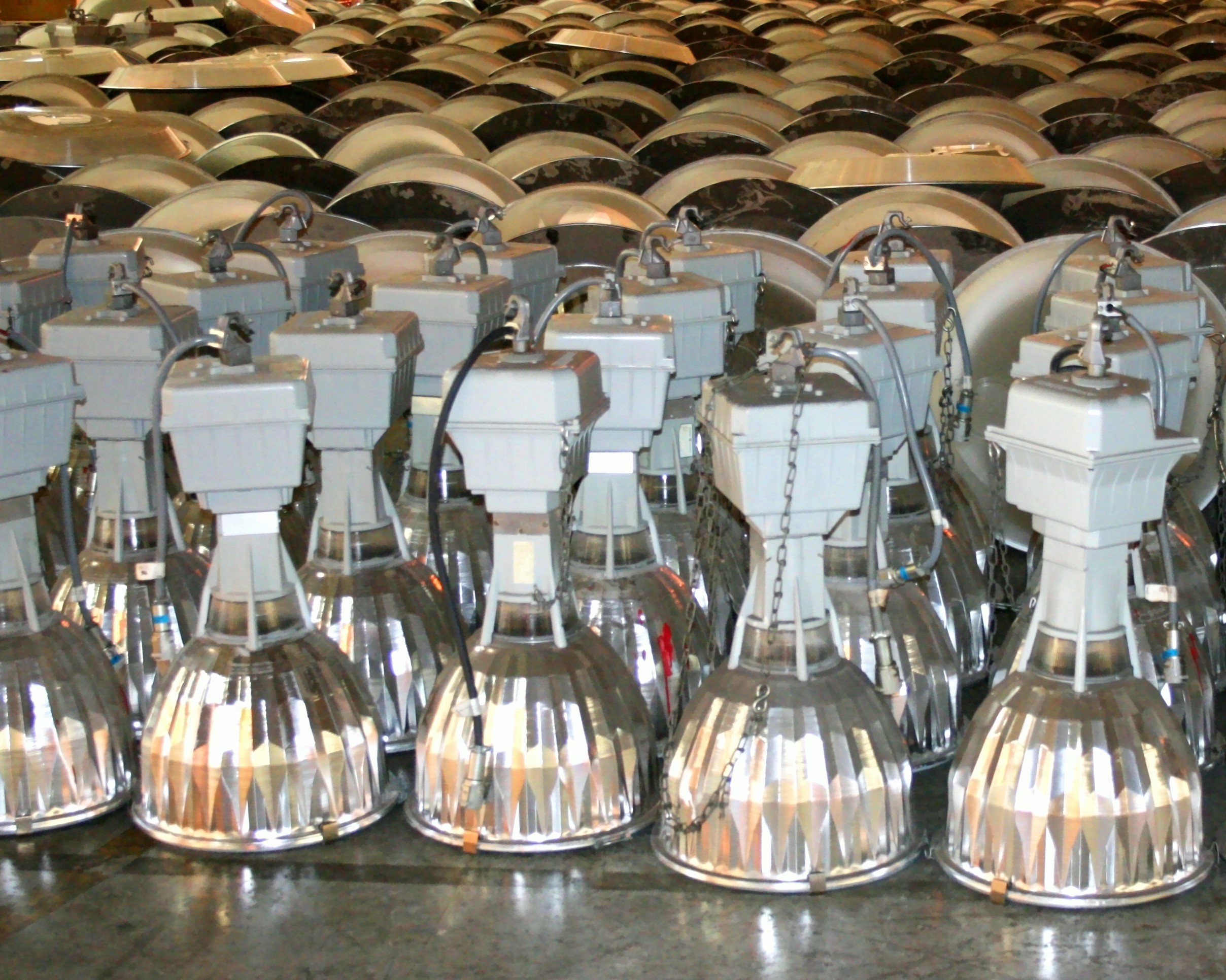