How Virtual Reality is Changing Cause Marketing

It has long been the goal of any cause campaign to create that emotional connection between a consumer and a cause. Tapping an emotional cord helps consumers spring to action in support of important issues, but is oftentimes easier said than done. Now, as technology continues to change how we interact with the world around us, more cause marketers are harnessing the power of virtual reality (VR) to create entirely new, shocking, eye-opening and honest immersive experiences – bringing consumers along on the cause journey like never before.

Here are the latest campaigns we've tracked showing how companies and nonprofits have captured VR to drop consumers in the center of important issues: 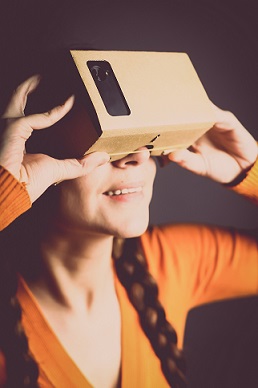