The National Geographic Society will bring together its most innovative and interesting explorers from around the world during its "Explorers Week" celebration from June 13 to 17. Through livestreams, video chats and more, the campaign will give global viewers the chance to interact with Society's leading researchers, conservationists and educators. Explorers Week coincides with the Society's annual Explorers Symposium, where top scientists deliver captivating stories of how exploration, storytelling and scientific discovery are making a difference across the globe. 21st Century Fox expanded its partnership with National Geographic in 2015, enhancing the organization's endowment and ensuring 27% of all future proceeds go toward the Society's scientific pursuits.

Explorers Week consists of five daily digital events giving viewers an inside look at some of the Society's most exciting projects. The campaign will begin on Monday, June 13, with Nat Geo Explorer Topher White's video chat on Facebook Live. White is currently in the midst of a project in which he places recycled cell phones on trees that are in danger of deforestation. The phones pick up the sounds of illegal logging activity and send real-time alerts to nearby rangers. White will run a demo of his technology and take questions from the Facebook Live audience.

"Deforestation is the second largest contributor to climate change, contributing up to 17 percent of all carbon emissions," White told National Geographic. "If we can protect just a few hundred hectares of forest with an old phone that's been thrown away, it could be the best way to impact climate change... I'm naturally an engineer, and it gives me great joy to think that something that we're building is useful to people."

On Tuesday, June 14, at 7:00PM ET, the Society will host a livestream of a panel discussion featuring some of its recent Emerging Explorers--scientists and educators still early in their career whose projects are already pushing the boundaries of their fields. The Society announced its 2016 class of Emerging Explorers in May, recognizing a range of disciplines and distributing $10,000 grants to support further research. Richard Bacon, host of the new Explorer TV series on the National Geographic Channel, will moderate this discussion.

Wednesday and Thursday will feature livestreams of sessions broadcast from the Explorer Symposium at the National Geographic headquarters in Washington, D.C. The week will conclude with a Twitter chat with Wasfia Nazreen on Friday, June 17. Nazreen, the first Bandladeshi to climb the Seven Summits, will discuss mountaineering, as well as her nonprofit efforts to connect young women in Bangladesh and Nepal with outdoor education opportunities.

"Climbing was my passion, and the activism and nonprofit work was my career, so I put that together to highlight how far women had come, at the same time recognizing that we still have a long way to go," Nazreen said. "The struggle on the mountain was the struggle of the women in our society." 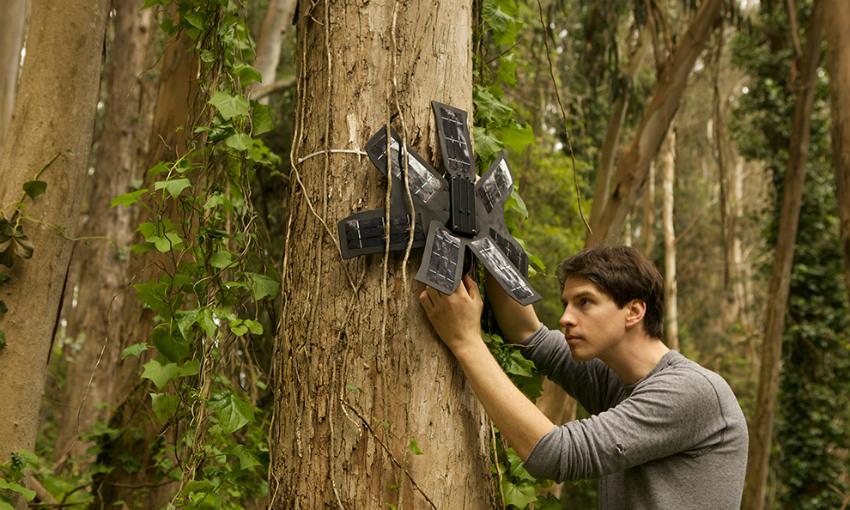