The National Geographic Society has announced this year's class of Emerging Explorers, a group of scientists, conservationists and educators still early in their careers whose work is already pushing the boundaries of their chosen fields. The class consists of 13 young scientists, each of whom will receive a grant of $10,000 to support continued research and exploration. 21st Century Fox expanded its partnership with the Society in 2015, enhancing the organization's endowment and ensuring a portion of all future proceeds go toward the Society's scientific pursuits.

"For more than 128 years, the National Geographic Society has been committed to supporting scientists, conservationists and explorers who are pushing boundaries, exploring new frontiers and looking at innovative ways to remedy some of the greatest challenges facing our planet," said Gary E. Knell, president and CEO of the National Geographic Society. "Our Emerging Explorers Program embodies this commitment and recognizes some of the most compelling leaders working in their fields today, leaders who will guide us into a new age of exploration."

The class consists of researchers and educators representing a range of scientific disciplines, from Asha de Vos, a marine biologists from Sri Lanka dedicated to studying the blue whales of the Indian Ocean, to Genevieve von Petzinger, a Canadian paleoanthropologist currently working to decode mysterious symbols in European caves dating back to the Ice Age. Learn more about the 2016 Emerging Explorers by following the links below.

The announcement comes ahead of National Geographic's upcoming Explorers Week, a celebration of the organization's researchers whose work is broadening our understanding of the world. From June 13-17, followers of National Geographic on Facebook and Twitter will have the opportunity to connect with National Geographic Explorers, learn about their latest discoveries and participate in the conversation about how we can all make a difference.

21CF expanded its partnership with the National Geographic Society in September 2015 to create National Geographic Partners, a new for-profit venture bringing together all of National Geographic's media assets, including the channels, the globally circulated magazine, and the popular social media presences. At the new company, 27% of all proceeds return to the Society, supporting their commitment to science, research, conservation and exploration. 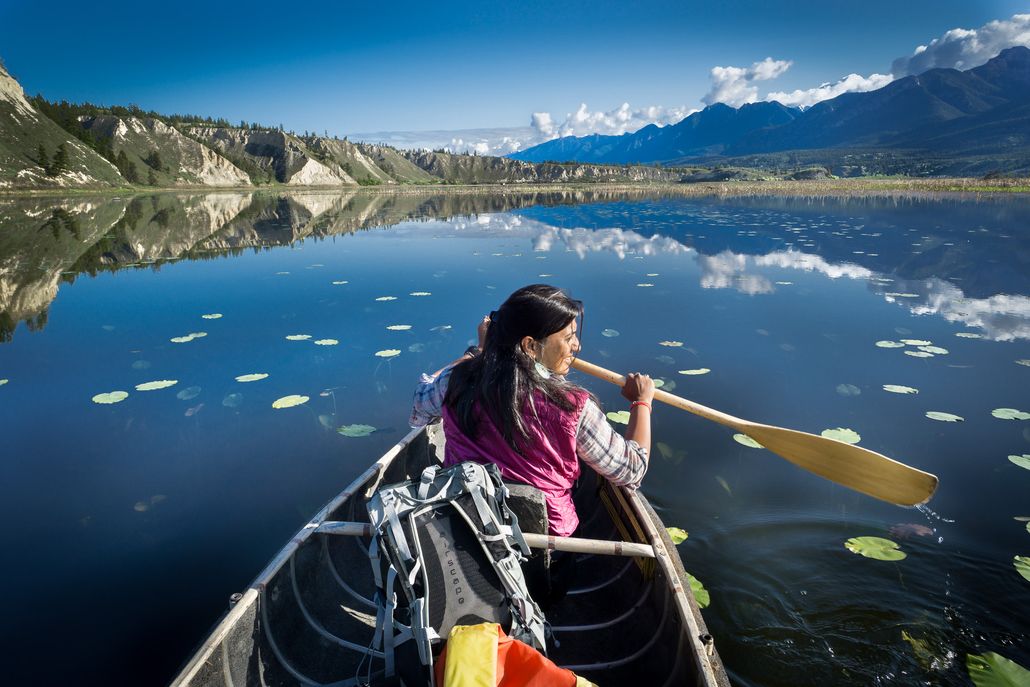