(3BL Media/Justmeans) Being a gay man or couple does not have to mean going through life without having a family of your own. There are many options to become parents. Although adoption or fostering may be an option for some, many have an overwhelming desire to have their own biological child, even if the child has only half of their parent's genes. However, until recently, there has been limited information available to same-sex male couples and single men using assisted reproduction treatment to build their families.

Now, Elsevier, a provider of scientific, technical and medical information products and services, has published a retrospective study at Reproductive BioMedicine Online to better understand treatment considerations and outcomes for same-sex male couples and single men when using assisted reproduction treatment. In this study, a total of 37 same-sex male couples and eight single men (seven homosexual and one heterosexual) who attended the CReATe Fertility Centre for assisted reproduction services were studied; the mean age was 46 years, aged from 24 to 58.

Sangeeta Haindl is a staff writer for Justmeans on Social Enterprise. When not writing for Justmeans, Sangeeta wears her other hat as a PR professional. Over the years, she has worked with high-profile organizations within the public, not-for-profit and corporate sectors; and won awards from her industry. She now runs her own UK consultancy: Serendipity PR & Media. 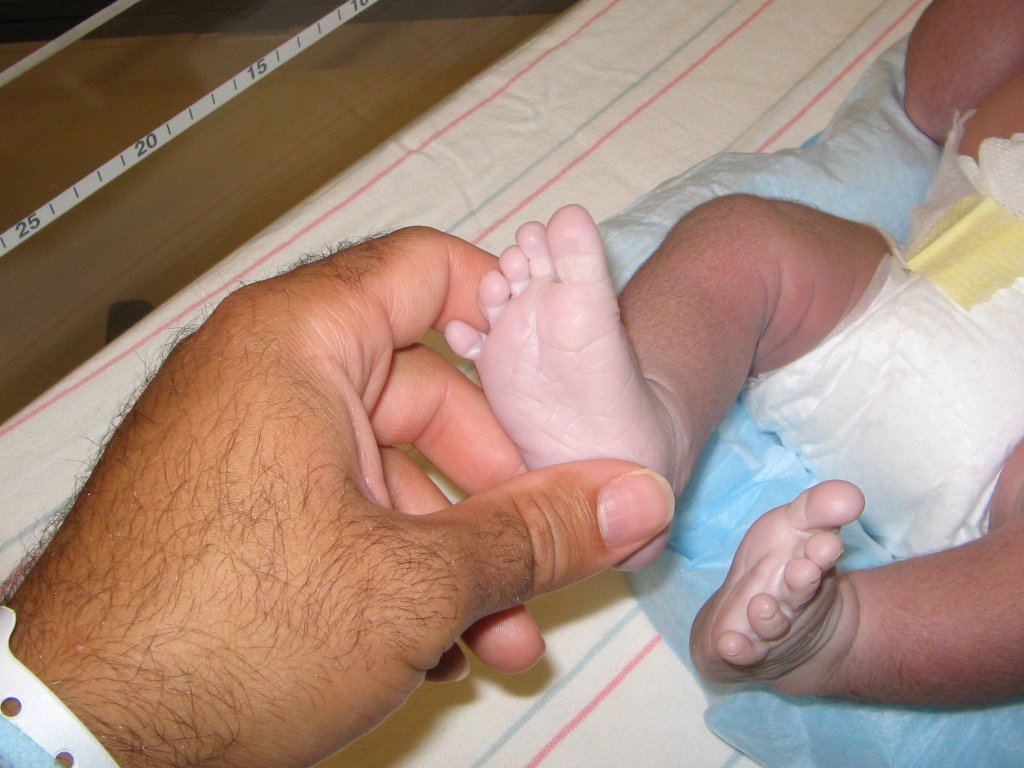