Old Wheels Get a New Life: Republic Services & Meridian Volunteers Save and Restore Bikes Destined For Landfill to Give to Families in Need

In partnership with Republic Services of Boise, Ken Pierson-a local volunteer-has made a difference in the lives of dozens of Treasure Valley families by helping to repair and restore bicycles that have been diverted from the landfill to provide to families and children in need at the Boys and Girls Club and the Agency for New Americans.

“Ken Pierson has been the leading volunteer at the center of a project that simply grew out of the idea that if we kept bikes out of the waste stream, we could repurpose them and find them a new home,” stated Dave Fisher, general manager of Republic Services. “Ken has taken a passion of his own—working with bicycles and supporting the youth—and turned that into a life-changing experience for so many children throughout the area.”

Republic Services staff at the Meridian transfer station noticed that many local residents were dumping bikes as part their household trash, many of which seemed to be in surprisingly good condition.   They chose to take action and develop a partnership with Pierson to support this worthy cause.  They dedicated an area at the transfer station where families could drop off bikes to be repurposed, separate from trash disposal area.

The bikes began to pile up quickly and more volunteers were needed to do the work of restoring the bikes. While a few Boy Scouts lent some assistance, it was Pierson who really stepped up in a big way, responding to a notice in his solid waste bill, dedicating 30-40 hours per week for several months restoring more than 50 bicycles.  Once refurbished, the bikes were then delivered to the two charitable organizations.  Pierson often needed new parts for the bikes, which he purchased himself.  In recognition of his efforts, Pierson received a Meridian Stars Award (Star of the Year) from Mayor Tammy DeWeerd in October 2016.

Through this effort, partners have noticed there is great demand among lower-income families and resettled refugees for bikes, which can provide an indispensable means of getting around town.  The supply and demand is prevalent, with many people not thinking twice about throwing out a bike that’s still functional and could make a significant positive impacts on  the life of a child in need.

For more information on how you can volunteer and support this worthy cause contact Republic Services local division at (208) 345-1265. 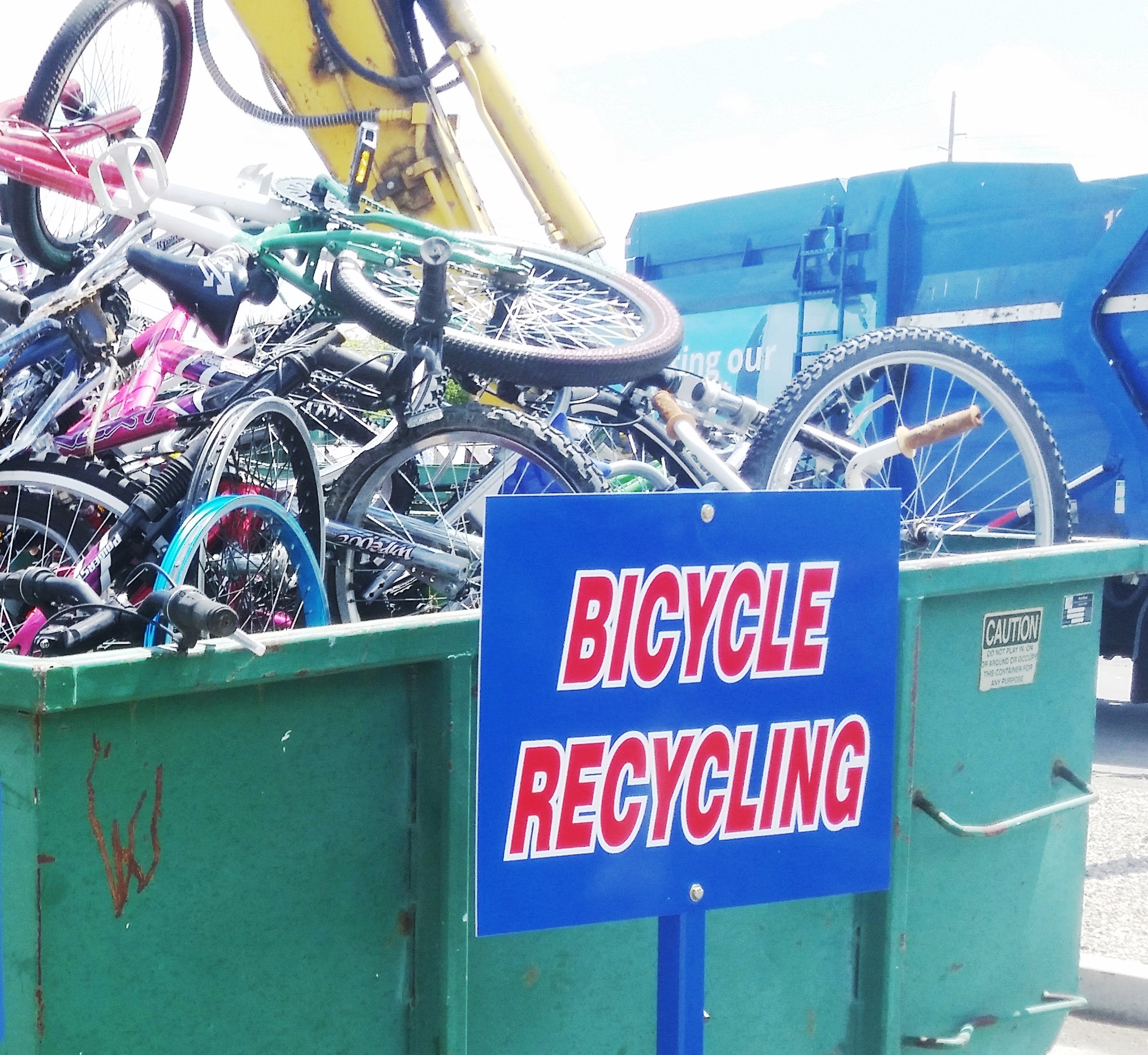 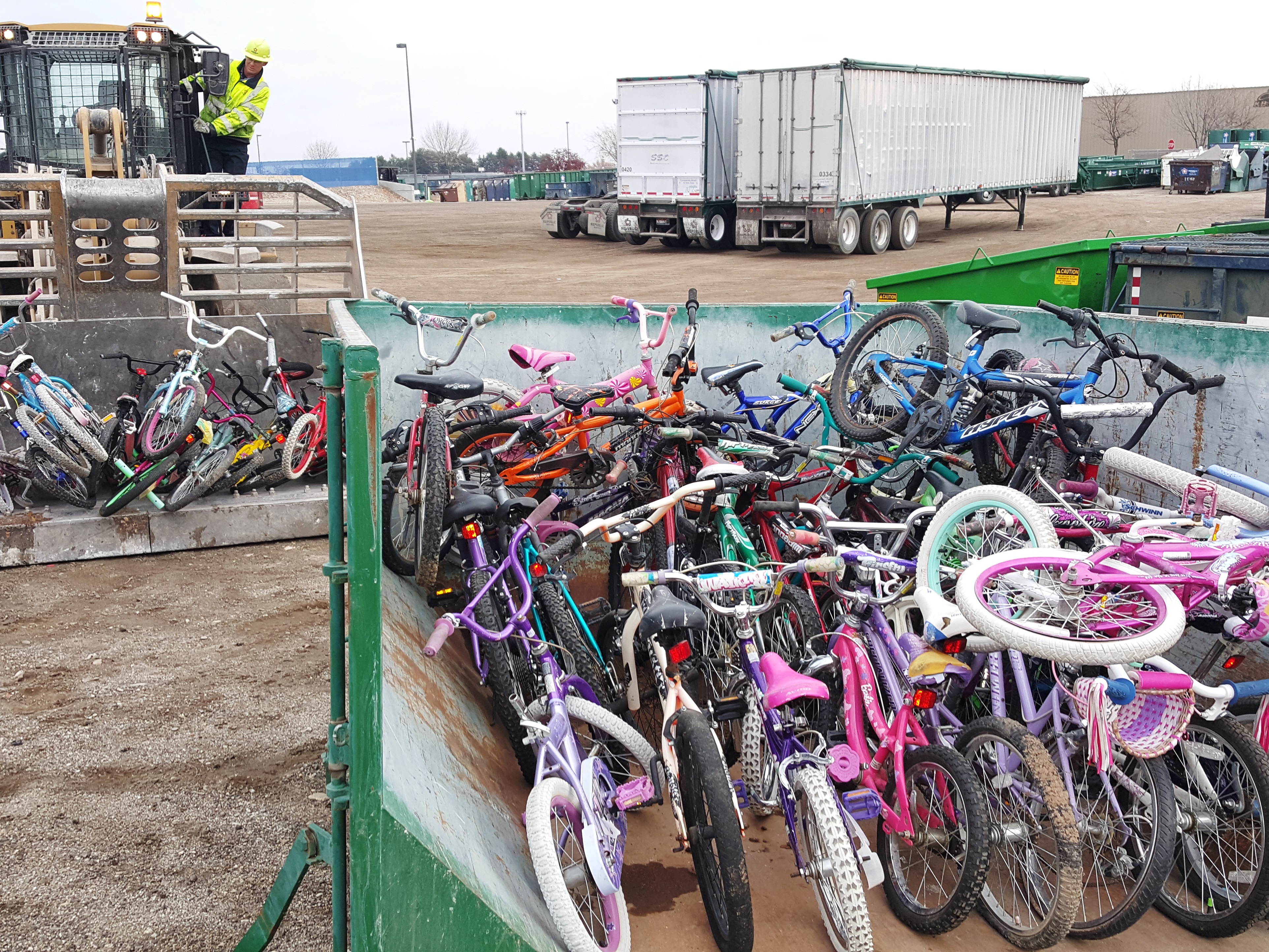 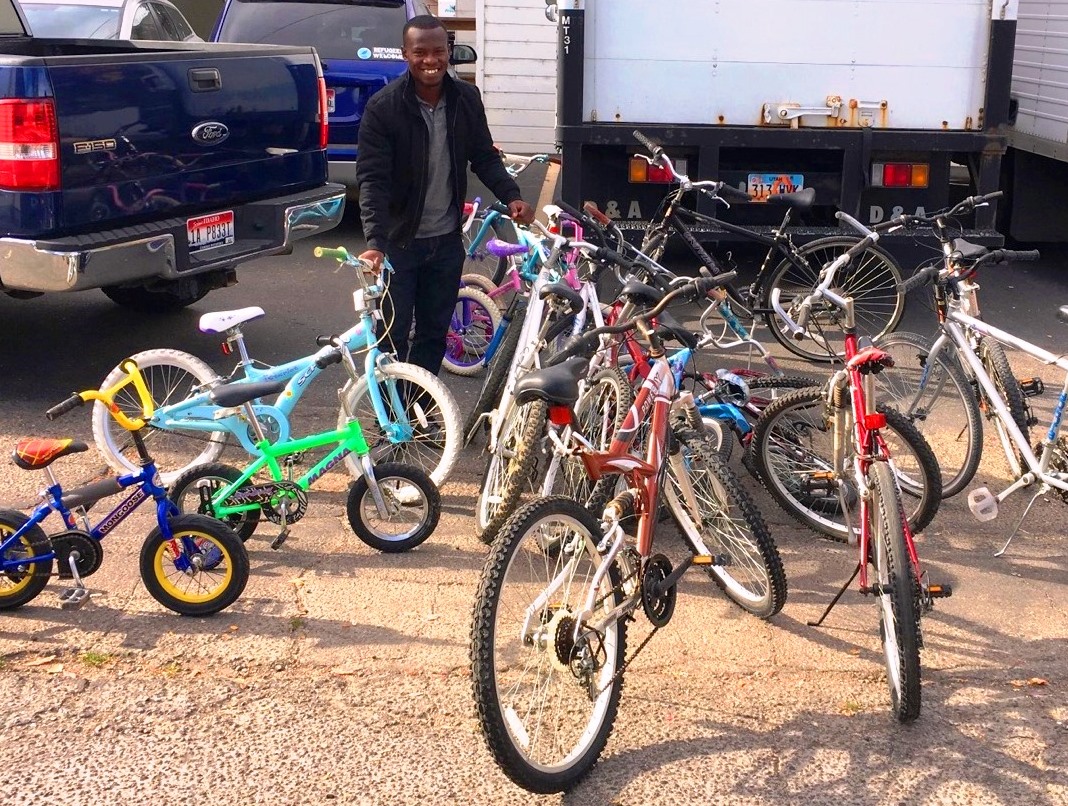