The assessment focused on vehicle performance areas like fuel consumption, CO2 emissions and emissions standards, as well as the environmental impact of the vehicle’s production.

CNG is one of the cleanest-burning alternative fuels, compared to petroleum products. Natural gas-powered vehicles show an average 80-percent reduction in ozone-forming emissions, compared to gasoline combustion. CNG is also considerably less expensive than gasoline, in both Europe and the U.S.

In the U.S. we offer commercial customers CNG options like the Chevrolet Express Cargo and Passenger vans, and the GMC Savana Cargo and Passenger vans to help reduce their fleet’s greenhouse gas emissions. In October, we also unveiled a CNG bi-fuel version of the Chevrolet Impala and announced CNG options for the 2015 Chevrolet Silverado and GMC Sierra heavy-duty trucks that will be available to both retail and fleet customers later this year. The bi-fuel version of the Silverado was unveiled last week at the Chicago Auto Show.

CNG is one component of our diverse lineup of greener vehicles designed to reduce the carbon footprint of driving. 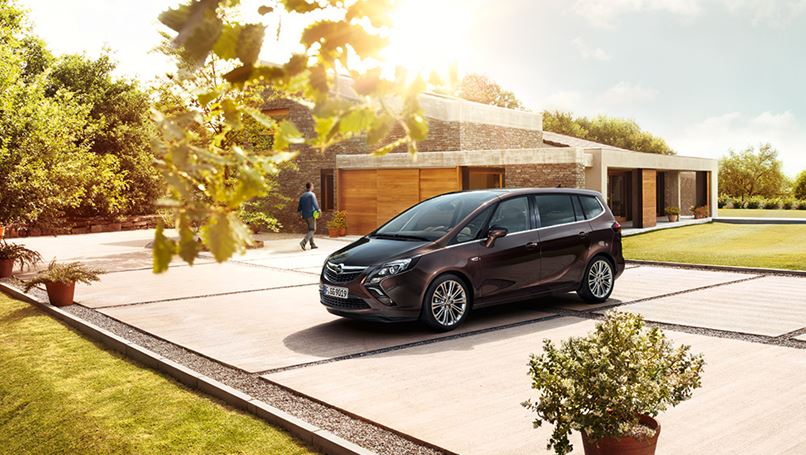