Feb 12, 2015 10:00 AM ET
Tweet This:
New interviews from the @RSFSocFinance archives with Ann Stahl & Clopper Almon: http://bit.ly/1DCVB8l #money #spirit #economics
Blog
Reimagine Money Blog
We have created a mini series of excerpts from our archive of interviews in the RSF Quarterly. Lots of wisdom was shared by these individuals who hold deep ties to the roots of the organization as early trustees and staff members. We chose to focus on aspects around money, spirit, and associative economics as these themes are core to RSF’s history – and very relevant to our work today.

The interviews were conducted by John Bloom, now RSF Vice President, Organizational Culture. They were part of his exploration of the guiding thoughts that helped to form what was then called Rudolf Steiner Foundation and now RSF Social Finance.

John: What do you mean by the myth of scarcity?

Ann: It is part and parcel of our present-day materialistic society. The message we hear everyday through all the media is that we don’t have enough of something. If you open a magazine, you see for example: “Your teeth are not white enough,” “Your hair is not shiny enough,” “Your body doesn’t smell sweet enough.” All the messages conspire to point towards a human being who is not sufficient just as he or she is.

John: Those all exploit a tendency for fearfulness.

Ann: Absolutely! You’re not like the others who do have enough. If we think that we don’t have enough, then we certainly are not going to be in a place where we feel we have lots to give away – whether that’s time, warmth, health, or money. The mindset is: Hang on to what you have, you haven’t got enough. This affects finances very strongly. It is really at a very deep level that we feel we are not sufficient as we are.

John: What drives this phenomenon?

Ann: I think it is fear that drives it. We’re all caught in this, regardless of whether you have a spiritual practice or not. This question of “enoughness” is tied to our every thought. It affects whole organizations as well. I think that it is a very laming condition to be in, to think that you can’t do something until you get enough money, enough enrollment, enough space, enough whatever, rather than figuring out a way to do it.

John: Do you have a cure for this myth of scarcity?

Ann: When you consider the polarity of excess and scarcity, what is the balancing tendency? What I would place in the middle is abundance. And we all have an abundance, it just has different qualities and colors. If you look around to see what different people have in abundance, you come up with a wonderful basket of abundances! Working with those is quite different than working with either the “too much” or the “not enough.” Part of the abundance is money, part is time to do things, part is capacities and skills. So abundance in that middle place is as varied as the people who will come when they see that you’re working out of that recognition – a belief in the abundance of life. There is plenty of everything in the world. There is plenty of money and human beings with wonderful capacities.

Ann Stahl is a former staff member of RSF

John: What do you consider the spiritual basis for economics?

Clopper: Economics is about the determination of values, and the exchange of products. In its physical matter, each product incorporates a tremendous amount of thinking, imagination, and organization. Think of that pen that you are writing with. Imagine how much went into designing it, into extracting the ores of the metals that it is made from, organizing the transportation system, the trade, the marketing, and even the advertising that got you to buy that pen and not some other. All of that takes human imagination and thinking—and all of that is spiritual content. When you realize that behind everything that we think of as matter is spirit, then rocks are spiritual; plants, animals, humans, all of the creation has a spiritual foundation. How one awakens people to that realization, I wish I knew.

Clopper is a former Trustee of RSF 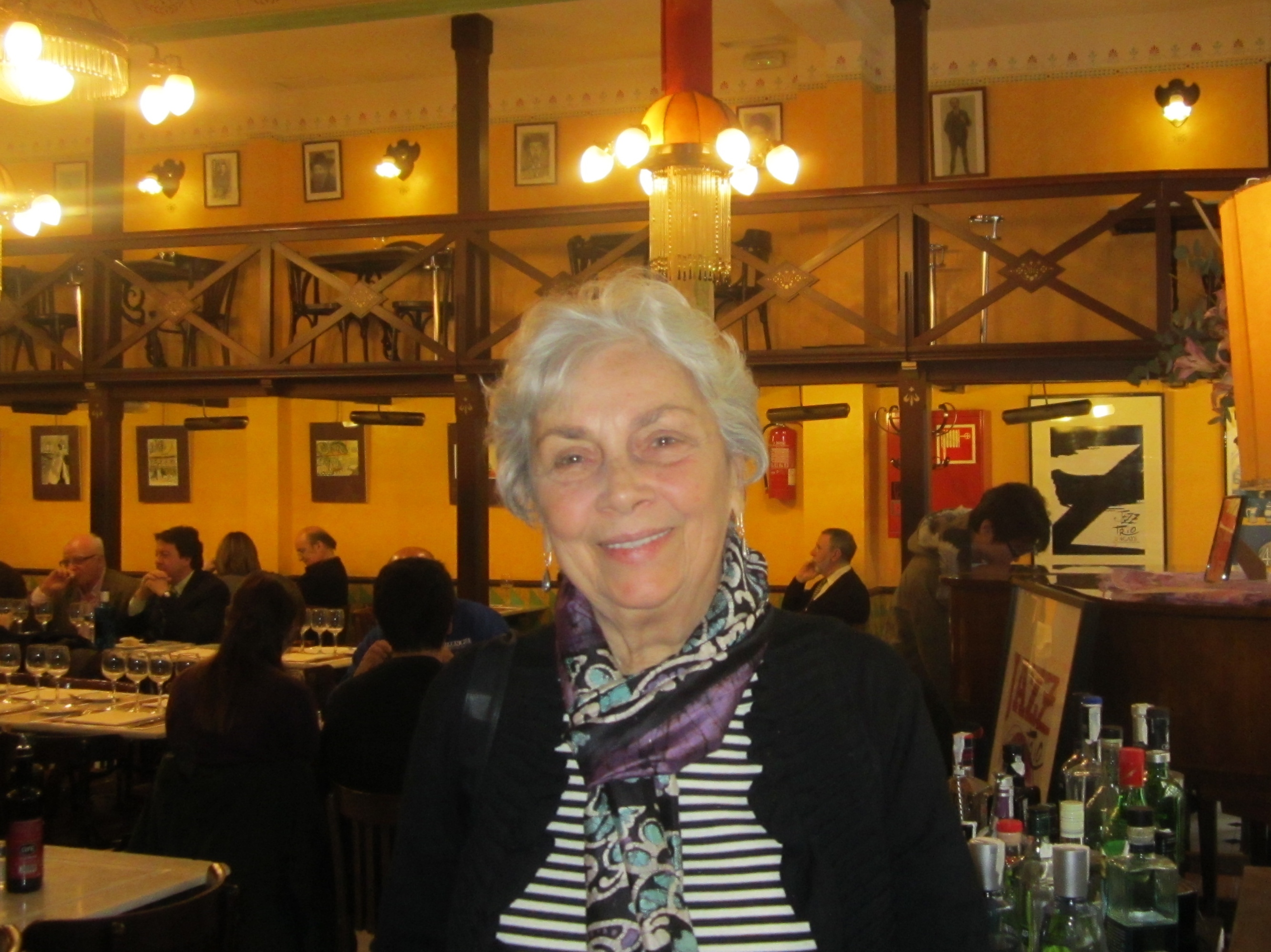 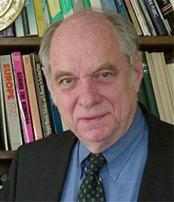