Sharon’s LIVESTRONG at the YMCA Story

In April 2015, I experienced some tenderness in my breast while lying in bed on my side. I did feel something, but had just had a normal mammogram in January. I assumed maybe I had gotten a knock in some house or farm work, but after a week it was still there. I got in quickly to see my OBGYN. That mammogram showed a growth and the subsequent biopsy revealed it to be malignant. Thus began my “cancer cruise”, going port to port with finding a surgeon, an oncologist, radiation specialist, repeated biopsy, a MRI mammogram, and planning with a plastic surgeon how to reconstruct post-surgery.

My plan post-surgery went from originally two weeks of radiation to six chemotherapy treatments plus four weeks of radiation. Even with a positive attitude and effort made to keep active, the treatment really did me ‘in’. I avoided going up and down stairs more than once or twice a day at home, found it took more effort just to get out of a chair and the gardening chores became truly exhausting work. Even though I was ‘old’ (63), I felt OLD OLD.

I am so thankful that the LIVESTRONG at the YMCA brochures were in the waiting area of the radiation center. Upon reading, I knew at once it was exactly what I needed to help get back to ‘normal’. And was happy to hear that I didn’t need to travel back and forth to Louisville as the Clark County and Floyd County YMCA chapters held the classes. Strength returned. I could lift and toss bales of straw and dash up my stairs. My balance improved. I went from being able to balance on each leg 10 seconds to a full minute. Upon leaving the YMCA at the end of one session, I remember stepping out into a sunny spring day and thinking, “I feel glorious!”

Getting to know the other participants was an unexpected benefit of the program. The isolation during the chemo treatments was now countered by new acquaintances, ones who could relate to the ‘cancer cruise’ and share coping tips. The classes were helpful. I learned about post-treatment issues and was able to push my oncologist into a consult with a lymphedema OT practitioner. And yes, I did have lymphedema and was able to get the compression sleeve and vest to wear when it is needed.

Although I’m not a public person, I have been grateful to speak with the employee groups at the Y to encourage donations to the Capital Campaign. I tell anyone and all about this program. Every one of us knows of someone with a cancer diagnosis that might benefit from the program. I have personally made a donation and have volunteered to arrange an event to raise some local funding to ensure this program remains in my area.

My late husband used to say that we should take advantage of each day and enjoy them fully because “when you die, you’re dead a long time”.  Because of the LIVESTRONG at the YMCA program, I am living each day after cancer to the fullest.

Know a cancer survivor that would benefit from the LIVESTRONG at the YMCA Program? Pass it on! Visit www.livestrong.org/ymca. 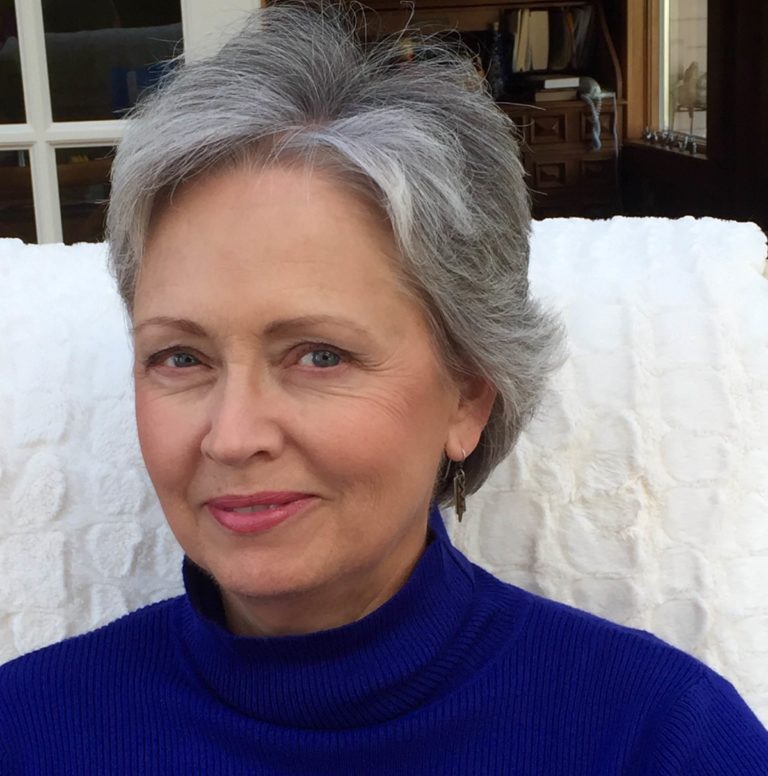