Oct 16, 2015 6:05 AM ET
Tweet This:
Don Shaffer explains why #WallStreet is broken, and what @RSFSocFinance is doing to align #money with #values. http://bit.ly/1X7pDeV
Blog
Reimagine Money Blog

I have read the Wall Street Journal cover-to-cover nearly every business day for the last 20 years. It’s been a central part of my financial education, and has allowed me to research a myriad of topics that I did not immediately understand. Steadily, I have increased my knowledge of highly specialized financial structures and concepts.

I learned, for example, that Goldman Sachs CEO Lloyd Blankfein once described his company as doing “God’s work” by underwriting businesses and helping them to raise money. The problem with his comments: only a small fraction of Goldman Sachs’ revenue comes from banking. The majority of its revenue and profit comes from trading, which is Mr. Blankfein’s background.

Last month, I learned of an obscure New York hedge fund, Element Capital Management, that is making big returns (for now) by trading in and out of positions in U.S. Treasury bonds. This practice skims money from small price differences using tens of billions of dollars in borrowed capital. Legal? Yes. Adding any value to the real economy? No.

And last week, I learned that the giant mining-and-trading conglomerate Glencore has seen its share price sink by 30 percent in recent days, down 90 percent since its IPO in 2011. There’s a chance the company will be insolvent by the time you read this. A memorable quote from the WSJ article, “Problems at Glencore could quickly infect other parts of the financial system and trading market.”

Think the regulators will save us? No chance. The system is simply too complex and opaque for them to keep up.

RSF’s response
The only solution is for each of us to pull our money from publicly traded stocks and bonds. It’s not that the companies or the people who work for them are bad, but that the trading system is being manipulated by a few people who are driven to make as much money as they can in the shortest time possible.

At RSF, our answer is a resounding, “We’re not at all comfortable.”

We abandoned LIBOR in September 2009. As many of you know, we use our own community-based methodology to set interest rates on our direct loans. The London Interbank Offering Rate is a Wall Street benchmark used to set interest rates worldwide on trillions of dollars of mortgage loans and other debt. Several years ago, it was revealed that the big banks that control LIBOR had been systematically rigging it for their short-term gain.

We sold all of our public stocks in December 2010. We had been an early investor in Generation Asset Management, for example, a now-prominent ESG investment manager. Their financial performance was great, and still is. They are very smart people. But we decided we could no longer support Wall Street, even indirectly. The Dow Industrial Average was at approximately 12,000 then; it’s at 17,000 today. Would we have a bigger balance sheet today if we had stayed in the market? Yes. Was it in conflict with our core values and the world we believe is possible? Yes.

We’re ending our relationship with Citibank. By the end of this year, we’ll be done with too-big-to-fail banks. There’s a longer story about why it has taken us this long to exit, but we feel good that by year-end we’ll be that much closer to being completely off the Wall Street grid.

“Impact investing” goes mainstream
The next issue we’re grappling with is Wall Street’s adoption of impact investing as the next big thing. On the one hand, it’s great. I’m happy that millions of people are demanding more impact investing options from their advisors than they were even a few years ago. It is natural that Wall Street wealth managers are competing with each other vigorously through acquisitions, press releases, white papers, ad campaigns, etc. And I have no doubt their commitment is real, in terms of responding to demand from their clients. They know this is not a fad.

But as Einstein famously said, “We cannot solve our problems by using the same kind of thinking we used when we created them.” Wall Street is tethered to only one kind of growth, the most relentlessly efficient kind. We’re asking: What if the ‘new normal’ means slower rates of economic growth for a very long time? What underlies modern portfolio theory and are there other ways to structure investment portfolios that are valid for the 21st century? Should we even continue to charge interest on our loans, or are there pay-it-forward approaches that are better infused with a spirit of gift? Wall Street is simply not capable of questioning assumptions in this way.

Bottom line: we are moving away from the term “impact investing” as a description of our work and considering language that more accurately captures the transformational approach that we feel is required now.

Along those lines, I encourage readers to check out Leslie Christian’s work as the most innovative financial advisor in America today, and John Fullerton’s work at the Capital Institute. Both have gone deeply into the question, what is the purpose of capital? As a former Wall Street executive and mutual fund CEO, Leslie (click here to read blog) is questioning every assumption of our conventional financial system. As a former JP Morgan managing director, John is also questioning many core tenets of the prevailing Wall Street dogma (click here to read white paper).

I hope you’ll join us on October 20th for a spirited dialogue via webinar on various issues related to Wall Street, the evolution of impact investing, and what is emerging next. We will wrestle with some hard questions, review some very legitimate barriers and obstacles to changing our portfolios towards more direct investments, and share some emerging solutions. No one, including us, is saying this is easy.

Below are links to the Wall Street Journal readings discussed in this article. A subscription may be needed for access.

“An Obscure Hedge Fund Is Buying Tens of Billions of Dollars of U.S. Treasurys: Element Capital has been biggest purchaser in several recent auctions”

“Glencore Shares Plunge as Debt Fears Rattle Investors: Shares are down nearly 90% since their listing in 2011” 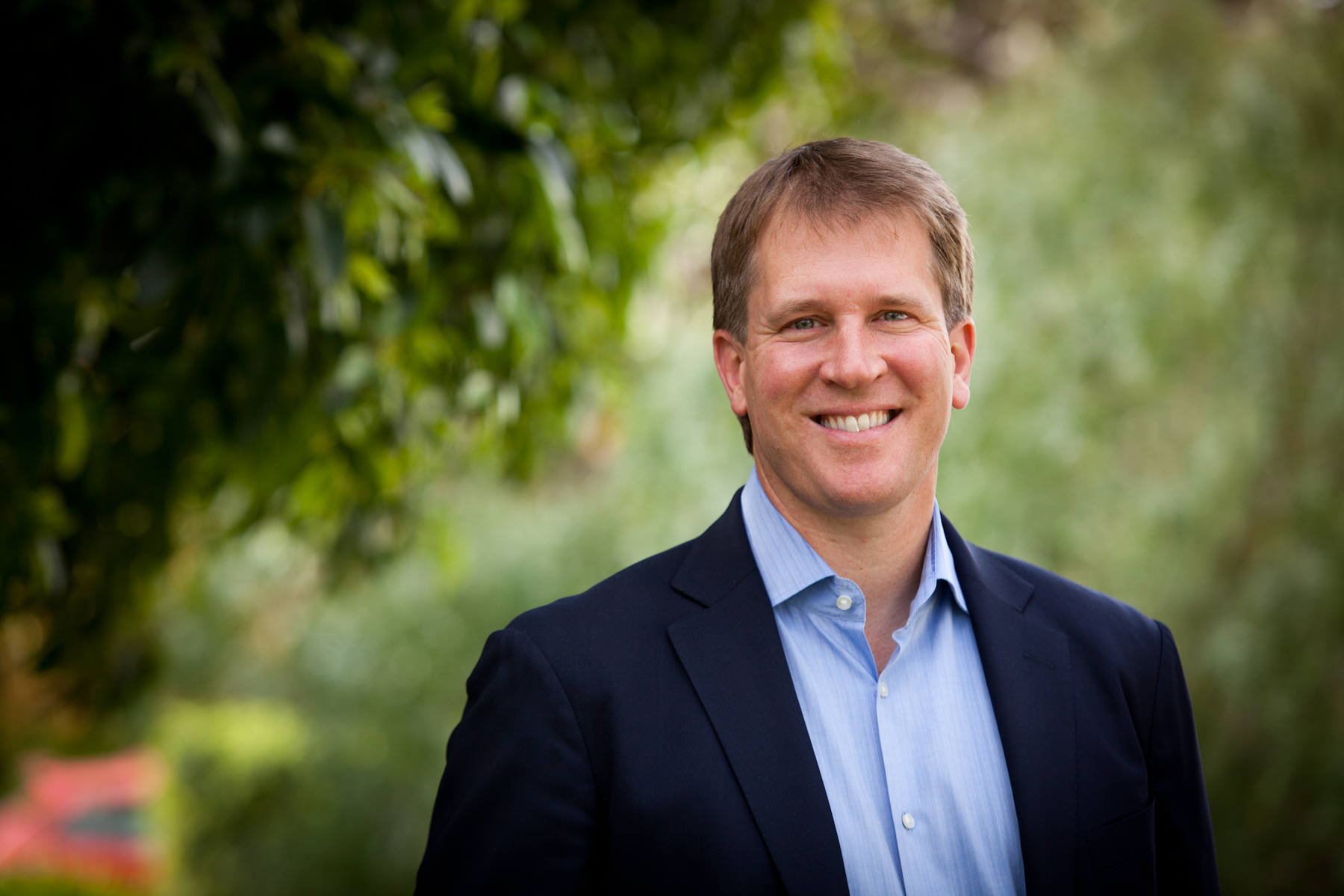 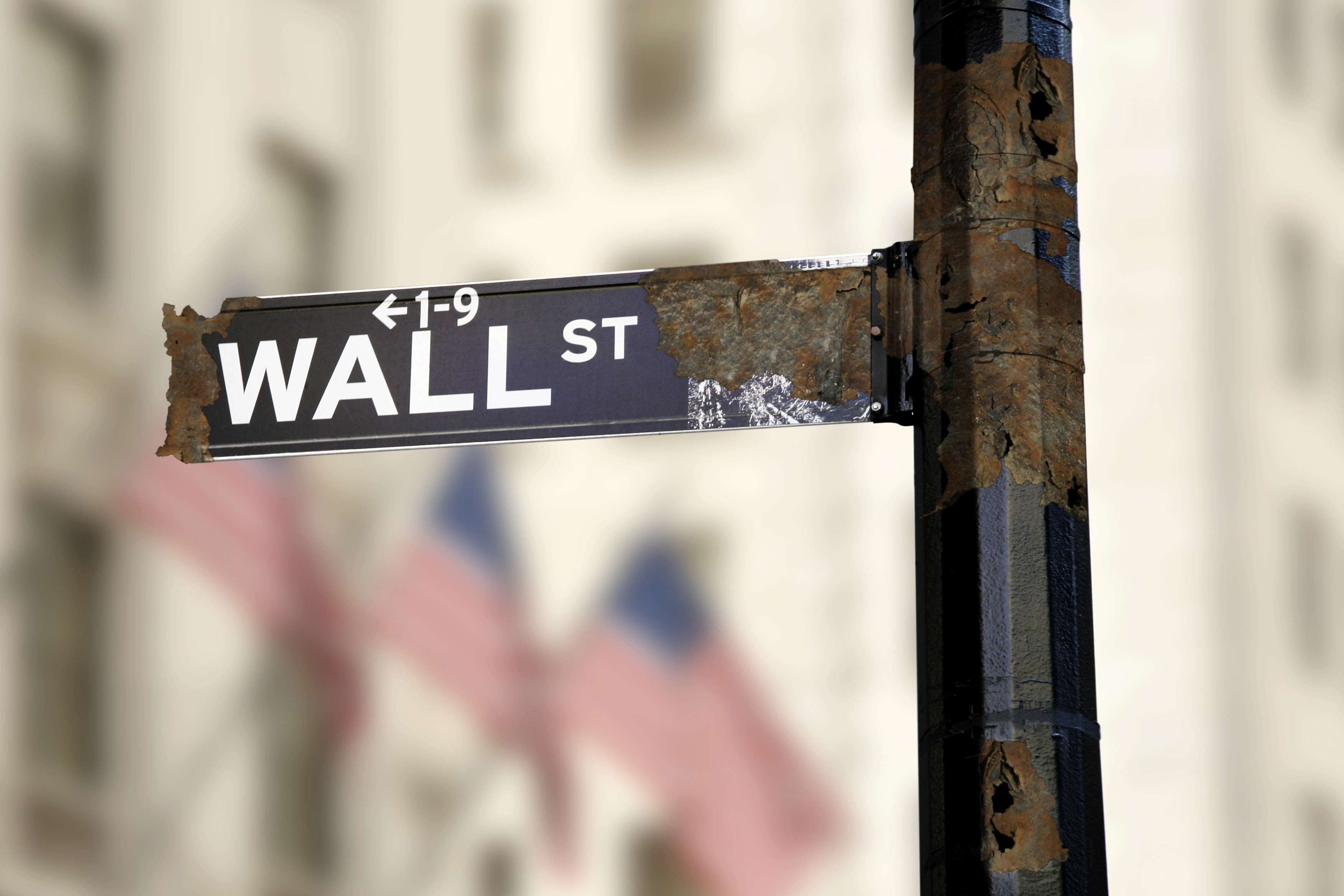