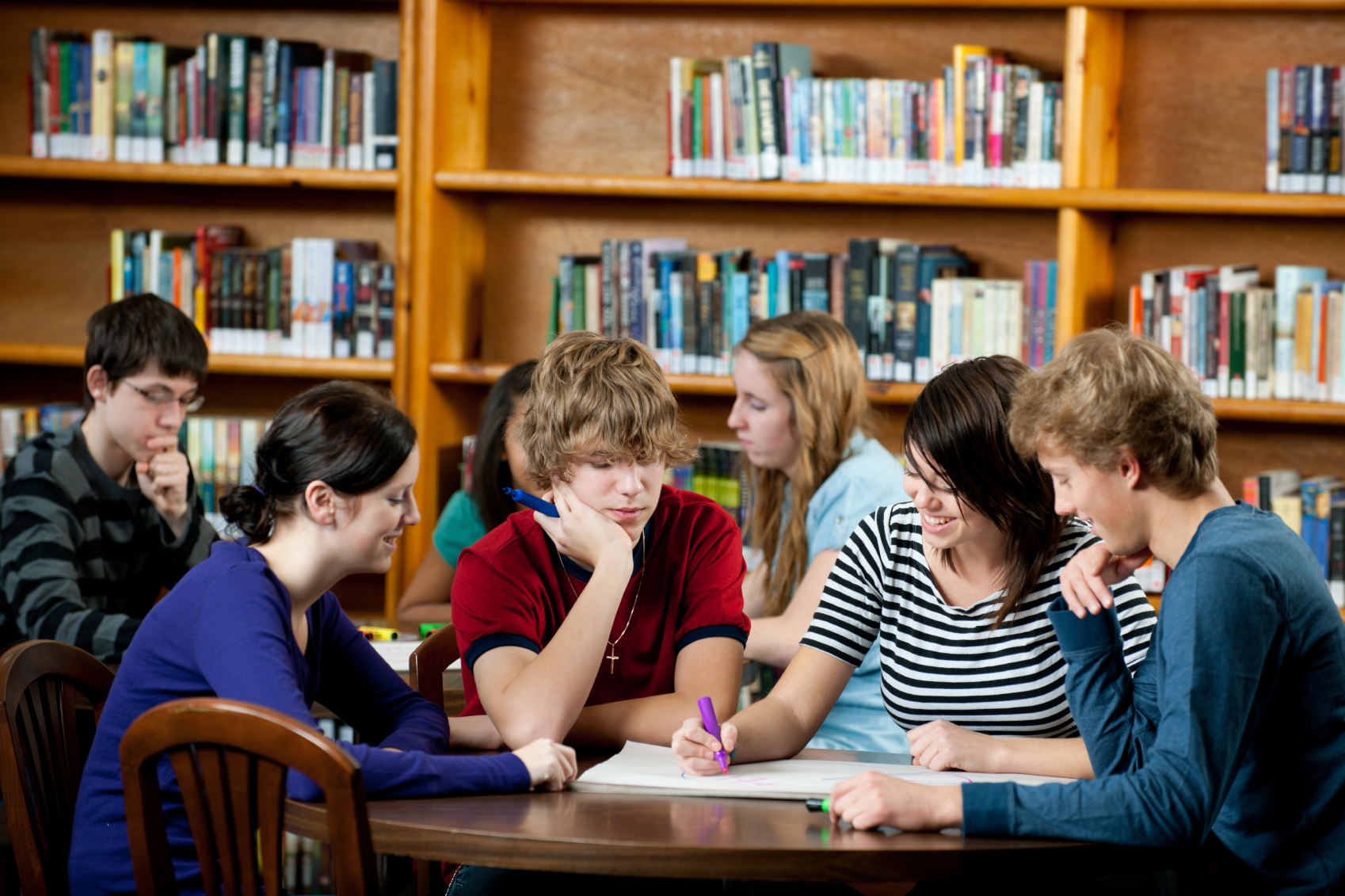 (3BL Media/Justmeans) – Identifying and developing the next generation of leaders is a hot topic. The Taylor Wilson Thompson Family Foundation believes young people hold the potential to make positive change in their communities and that their voices should be heard, as they begin thinking about the issues that face them as they become adults. A charitable organisation, the Foundation was set-up by Taylor Thompson who has dedicated its work to helping American schools foster youth leadership. It strongly believes that many young people already possess the confidence and leadership skills to create solutions to some of the weighty problems societies face. The Thompson Family Foundation is unlike other leadership forums, as it has been set-up by a young person who understands the issues; and it is why Taylor has now announced the “Big Problems Big Ideas Challenge” of 2017-2018.

The “Big Problems Big Ideas Challenge” is an initiative designed to develop leadership skills of middle school and high school students by engaging them in team building, unstructured problem solving activities and design thinking, while developing analytical skills, evidence collecting, research skills, creative problems solving skills, communication and writing skills necessary for the 21st century. Each year, the Foundation selects eight to 10 schools across the US to be part of the Challenge as a way to inspire students to identify a “big problem” in their community or other location and then, develop a “big idea” to solve it.

Schools selected to participate receive $1000.00 to help support the student research involved in generating the submitted solution. The winning school then receives a $4000.00 Leadership Prize to continue their efforts in developing young leaders. Past winners include Brownsville Early College High School of Brownsville, Texas. The Team here developed its own sexual education curriculum for the school to use after identifying gaps in the current school curricula. While Butler Middle school created an anti-bullying project.

The Challenge provides an opportunity for students to identify a local or national problem, analyse it, select alternative solutions and develop a rationale, budget and plan for employing the best solution. Over the past three years, the teachers and principals have recognised the positive impact of the students’ involvement, which has helped their young people develop strong analytical, research and writing skills, in addition to group problem solving, including adaptive learning skills. While students have said that the competition was one of the most interactive and engaging projects that they have ever completed and that they gained invaluable leadership skills.

Founder Taylor Thompson truly reflects the importance of young people developing leadership skills; she realised that children and teens were going to be called upon to lead a more diverse, conflicted and rapidly changing world. Her defining moment came when she was selected to attend the Junior National Young Leadership Congress in Washington; it changed how she saw herself and other young people’s leadership ability. That’s how she set up the Foundation in 2012 and since then has continued her efforts to develop leaders among the ranks of young Americans.