Honda Supervisor in Georgia Featured in “Who Makes a Honda” Video

Mandy Wheeler-Brown has overcome a number of adversities in her personal life, including a shark attack in the Gulf of Mexico as a college student.
Oct 5, 2016 8:00 AM ET
Tweet This:
Honda supervisor in Georgia rises to success after devastating shark attack. #whatmakesahonda http://bit.ly/2cOeWAz
Multimedia with summary

TALLAPOOSA, Ga. – For Mandy Wheeler-Brown, a production control supervisor at Honda Precision Parts of Georgia, LLC (HPPG), the day begins at 4 a.m. and doesn’t end until well after dark. But Wheeler-Brown wouldn’t have it any other way.

Wheeler-Brown has overcome a number of adversities in her personal life, including a shark attack in the Gulf of Mexico as a college student. While such challenges derailed her dream of becoming an Olympic softball player, it led her to channel her competitive spirit to other aspects of her life, including helping run a 600-acre cattle farm she co-owns with her grandfather.

"I struggled for a long time after the shark attack, but it made me appreciate what I have," said Wheeler-Brown. "I love what I do on the farm and I love working for Honda, so I am gaining from both sides."

As a production control supervisor at Honda, Wheeler-Brown helps ensure high-quality production of transmissions for Honda and Acura products, including the Odyssey, Pilot and Ridgeline and Acura MDX, remains on schedule. She joined Honda when HPPG began operations 10 years ago in her hometown.

Wheeler-Brown is heavily involved in supporting charitable causes in her community and says her values align well with Honda’s corporate goal to be a company society wants to exist.

"It was always important in my family to give back to our community and see what we could do to make it a better. I feel that spirit in my workplace at Honda as well," she said.

About Honda
Honda seeks to be a company that society wants to exist, creating products and technologies that improve the lives of people. Honda is also committed to making positive contributions to the communities where it does business, to socially responsible business practices, and to the promotion of diversity and inclusion in its workforce.

Honda began building automobiles in America in Marysville, Ohio in 1982, and now operates 18 manufacturing plants across North America, including eight auto plants that produced more than 99 percent of the Honda and Acura automobiles the company sold in America in 2015, using domestic and globally sourced parts. Honda also operates 14 R&D facilities in the region, including a major automobile and powersports R&D center in Raymond, Ohio, a power equipment R&D center in North Carolina and three design centers in Southern California. 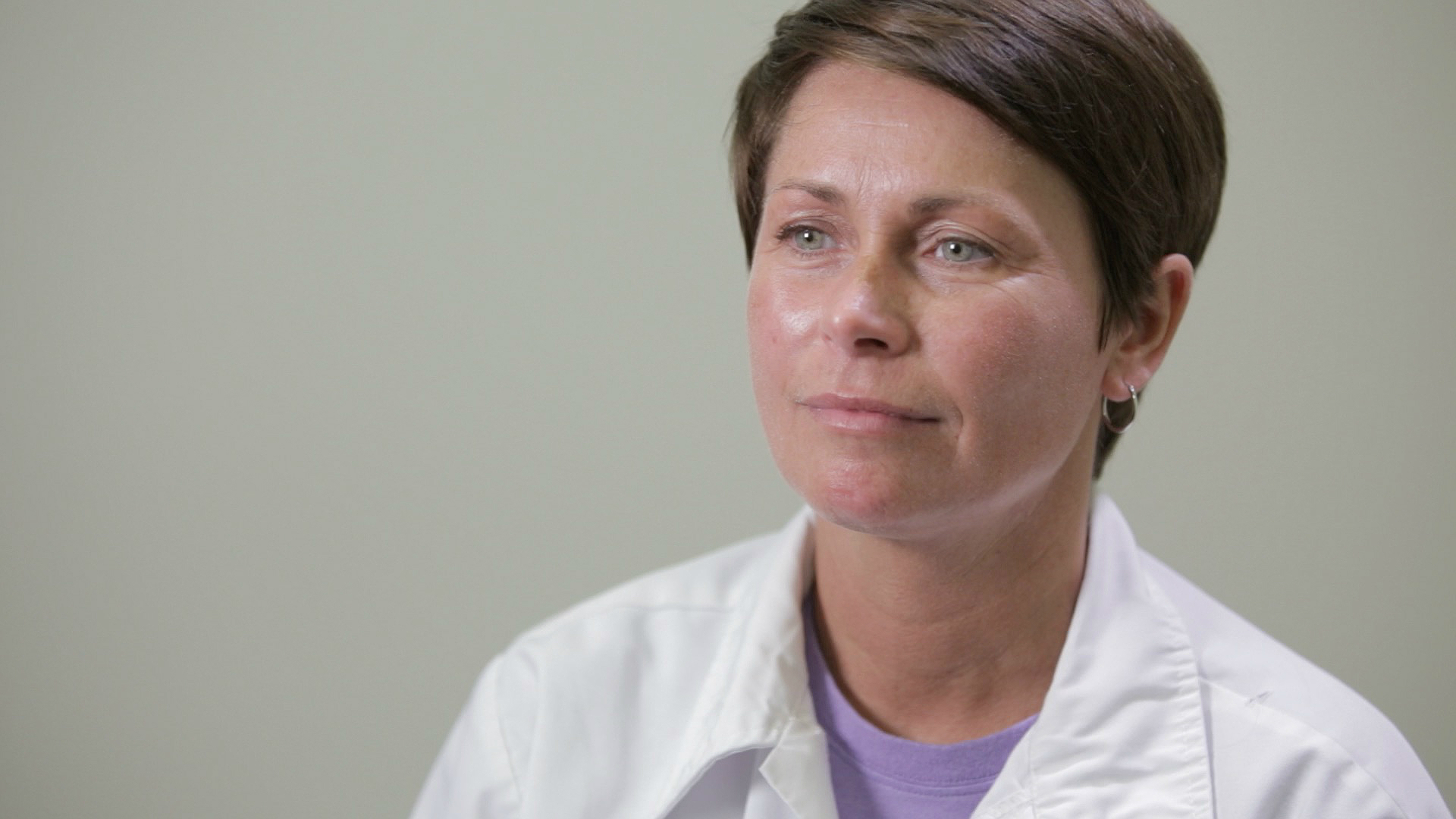 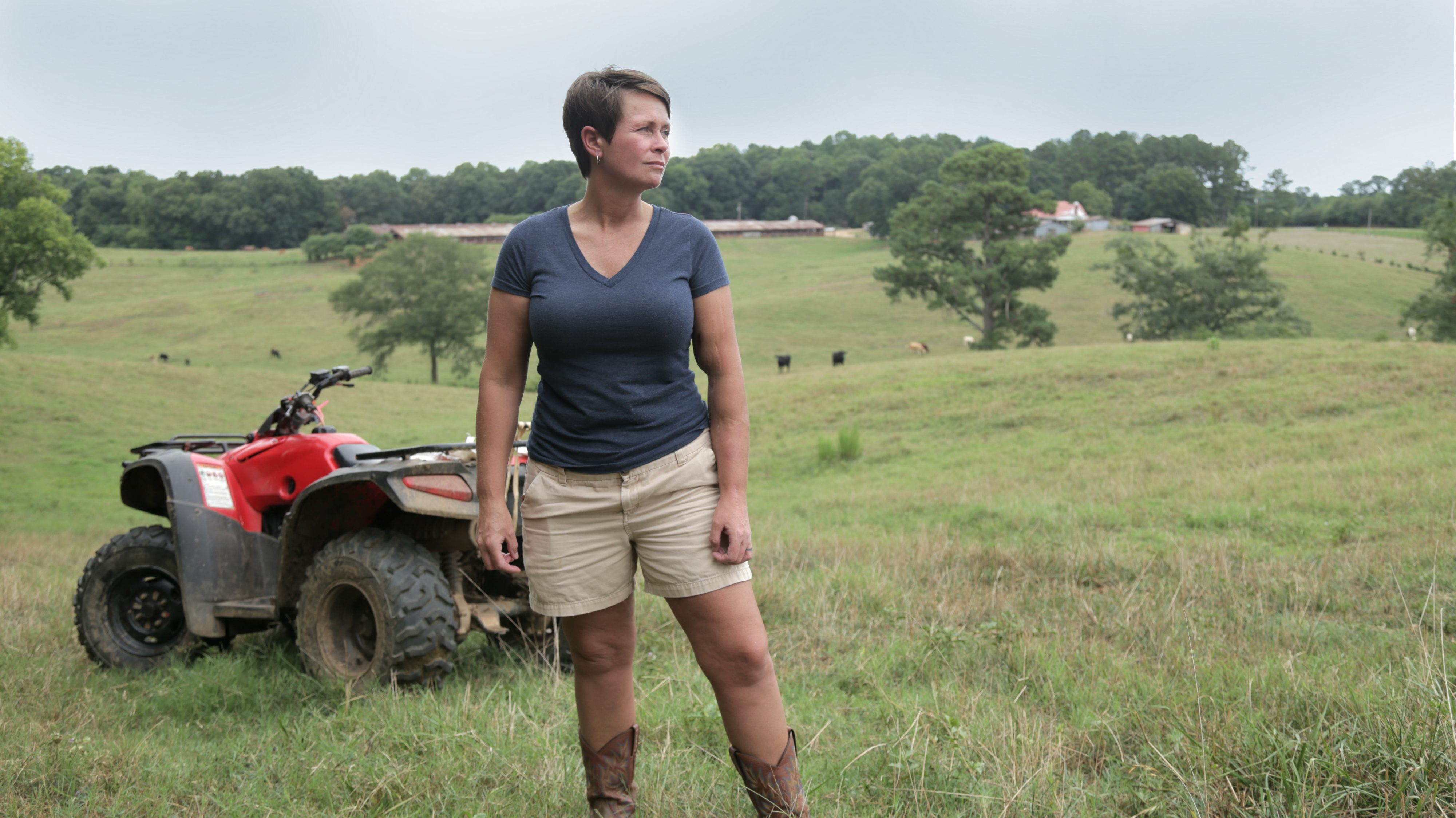