Mars Catapults to #6 on List of Biggest Green Power Users

McLean, Va., October 26, 2015 /3BL Media/ – The U.S Environmental Protection Agency (EPA) today revealed the 100 biggest green power users in the U.S., and Mars, Incorporated entered the list at number six. The EPA’s National Top 100 ranks companies based on their use of green power – zero-emissions electricity generated from renewable sources like wind and solar.

Mars is now an EPA Green Power Partner and a member of the agency’s Green Power Leadership Club – recognizing the company’s commitment to using cleaner energy. Green Power Partners are part of a voluntary movement that includes more than 1,300 partner organizations using billions of kilowatt-hours of green power annually.

“We applaud Mars’ commitment to use 92 percent renewable electricity, which will help reduce pollution, protect our health and combat the impacts of climate change,” said EPA Administrator Gina McCarthy. “Actions such as Mars’ commitment and others from our Green Power Partners demonstrate that a healthy economy and a healthy environment go hand in hand.”

Barry Parkin, Mars’ Chief Sustainability Officer said: “Green power obviously makes sense for society, but it also makes sense for business. At Mars, we’re moving towards renewable energy because we want to stop the devastating effects of climate change on people and planet. But we want to make clear to other organizations that investments in green power will save you money. And not just down the road – right now. Being recognized by the EPA and the Green Power Partnership is an important step for us, and it gives us even more momentum to carry our message forward.”

In October, Mars joined global food and drink industry leaders to call on governments around the world to do more to tackle climate change. And it recently signed up to support the White House’s American Business Act on Climate - a commitment to climate action that aims to rally the business community as well as governments, academics and scientists to tackle climate change in the US and on a global scale.

About Mars, Incorporated
Mars, Incorporated is a private, family-owned business with more than a century of history and some of the best-loved brands in the world including M&M’S®, PEDIGREE®, DOUBLEMINT® and UNCLE BEN’S®. Headquartered in McLean, VA, Mars has more than $33 billion in sales from six diverse business segments: Petcare, Chocolate, Wrigley, Food, Drinks and Symbioscience. More than 75,000 Associates across 73 countries are united by the company’s Five Principles: Quality, Efficiency, Responsibility, Mutuality and Freedom and strive every day to create relationships with stakeholders that deliver growth we are proud of as a company. For more information about Mars, Incorporated, please visit www.Mars.com. Follow us on Facebook, Twitter, LinkedIn and YouTube. 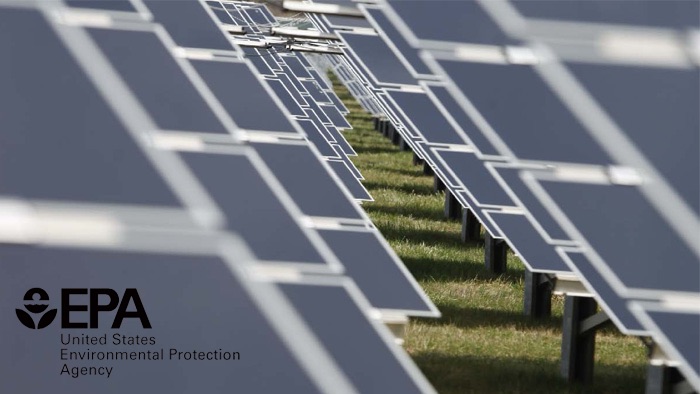