Filmmaker Peter Byck believes that the issue of preserving the environment is truly non-partisan, that when you strip away all the political rhetoric and carefully-crafted media narratives, we all really want the same thing: clean air, clean water and cheap energy. Byck’s 2010 documentary film, Carbon Nation, which features interviews with luminaries such as Richard Branson and Van Jones, tries to pick up where Al Gore’s An Inconvenient Truth left off, by focusing on an array of possible solutions to our reliance on carbon fuels and the warming of our planet. This week on Sea Change Radio, host Alex Wise speaks with Peter Byck about his film as they delve into surprisingly simple answers to what often seem like insurmountable problems. 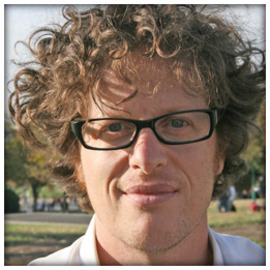