Read About 8 Determined Enactus Teams Competing for the World Cup

Oct 21, 2014 1:00 PM ET
Tweet This:
The #EnactusWorldCup begins tomorrow. Take a look at what 8 @Enactus teams will bring to the table. http://3bl.me/mdvt6n
Multimedia with summary

Meet nine more the teams that will be competing for the 2014 Enactus World Cup. Stay tuned for more team profiles! If you missed the first 18, check them out here and here.

To see some of these teams present their projects, tune in to our live broadcasts of the key ceremonies and the final round presentations. Information about the event, including the live stream schedule can be found here.

The Brazilian team, Federal Center for Technological Education Celso Suckow da Fonseca (CEFET-RJ), not only has the longest name, but they also have the longest journey. They will travel 17,312 kilometers, or 10,575 miles, to attend the World Cup. They opened a restaurant where struggling fishermen’s unemployed wives work with their project Rede Alternative.

French University in Egypt (UFE) is representing their country for the fifth time at World Cup. They have been working on a project called Bee Different that helps beekeepers increase efficiency. The team has been practicing regularly and is anxious to compete in Beijing.

France’s IÉSEG School of Management will make their second World Cup appearance this year. They are excited to present their IAM India project in which they helped a young girl who lives in a village where no one has post-secondary education attend a university in Bangladesh.

The University of Ghana will make their fifth World Cup appearance. They invested over 9,000 hours in projects this year. One of those is called Cocoapays, a project in which they teach best farming practices to cocoa farmers and connect them with valuable resources.

The Kazakh National Agrarian University will be making their first World Cup appearance this year. They have been working on Project Hope, which provides training and resources to newly released prisoners.

This is University of Utara Malaysia’s first World Cup appearance. They helped 47 people become entrepreneurs this year. Keep an eye out for their project Back2Bag, which empowers the socially isolated and disabled to generate income.

Sibay Institute of Bashkir State University will represent Russia for the second time at the World Cup. The team has been taking language classes to help with presenting in English. They are excited to share Super Happy Mom, which empowers young mothers on maternity leave to harness their creative talents and earn additional income.

The Institute of Higher Commercial Studies of Carthage will represent Tunisia for the first time. They have been working with country leaders to perfect their presentation. One of their projects is called Al Baraka. It helps 33 women in rural Tbainia produce and sell essential oils by distilling aromatic plants. 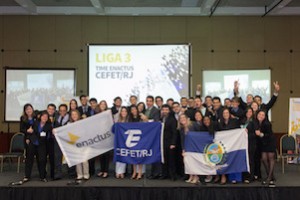 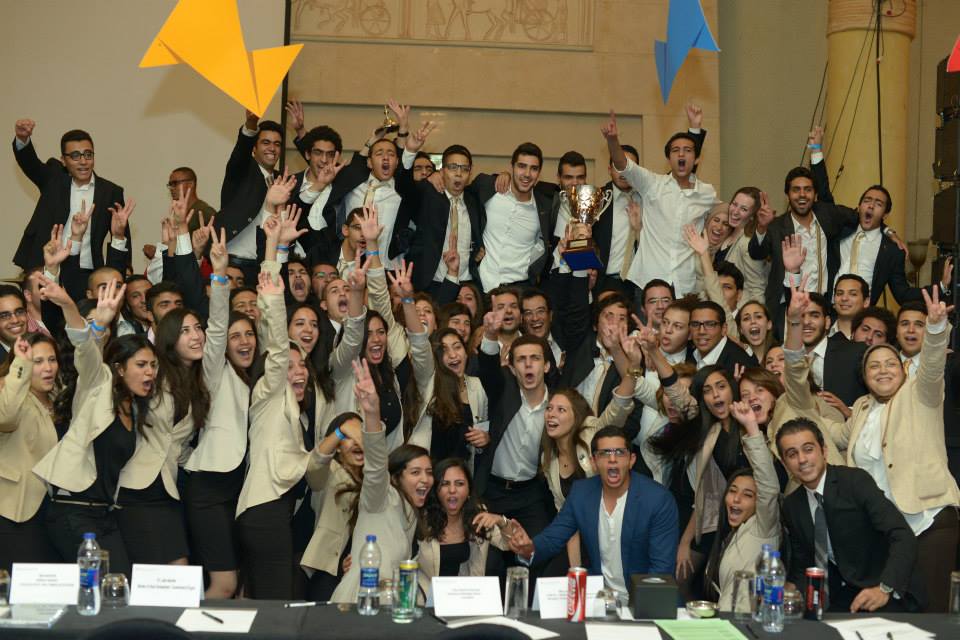 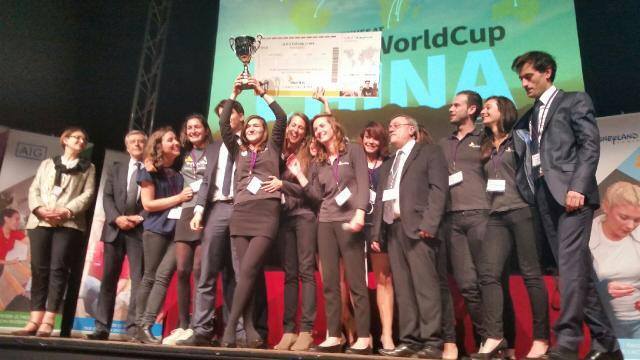 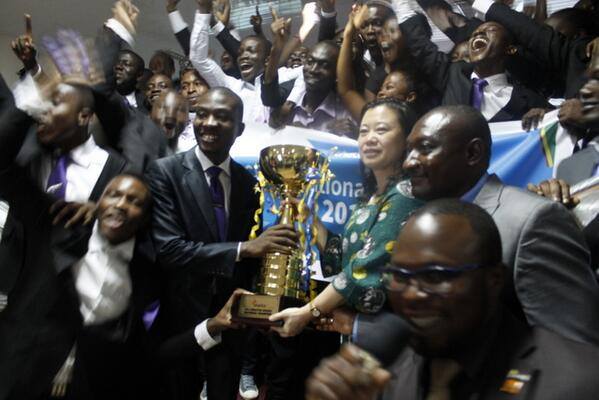 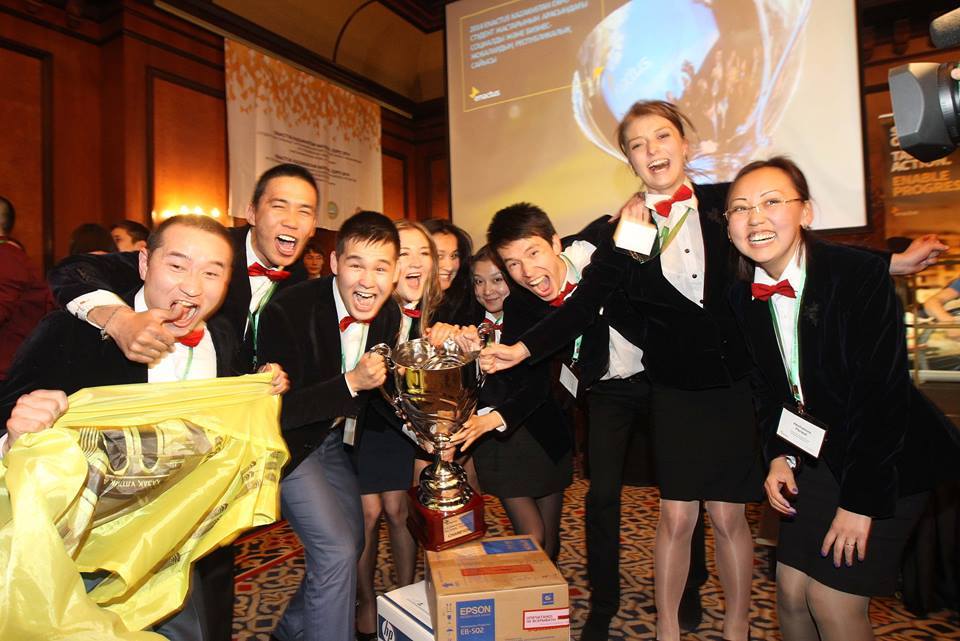 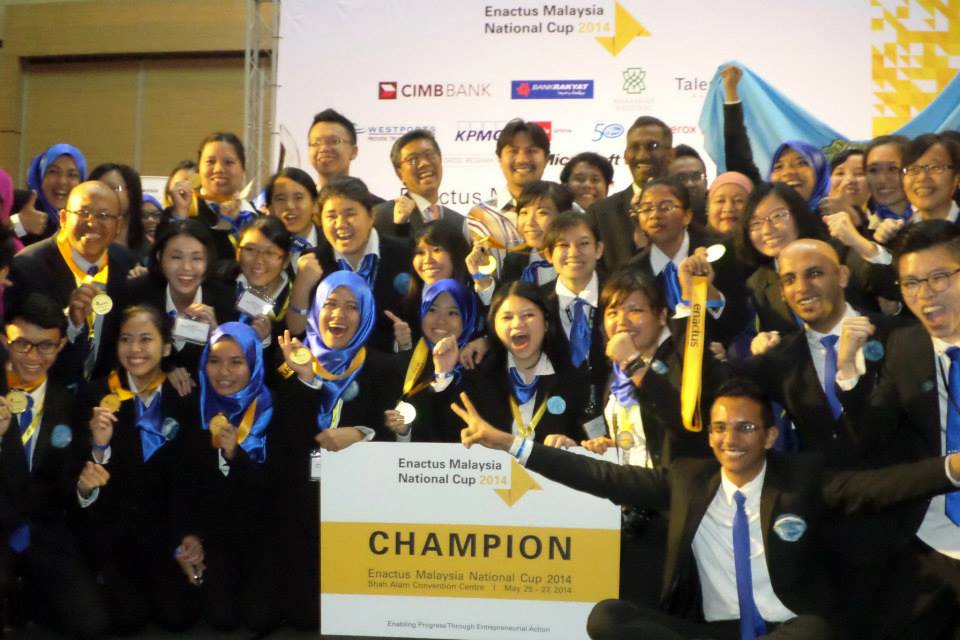 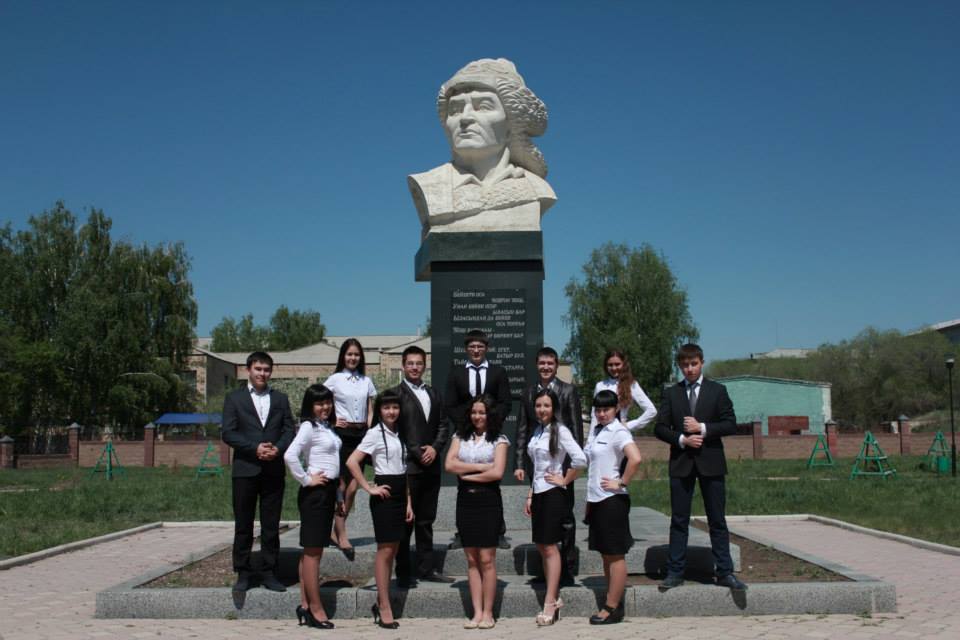 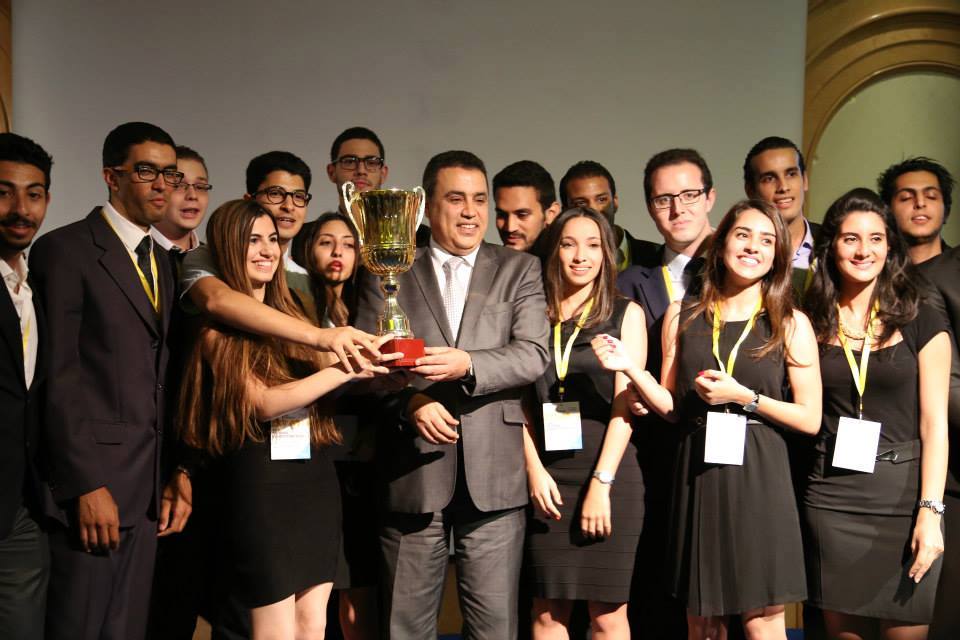