AUCKLAND, NEW ZEALAND, AUGUST 17, 2016 /3BL Media/ -- The very green final of the 42BELOW® Cocktail Earth Cup has arrived. The first Trans-Tasman sustainability focused cocktail competition will have its final showdown in Queenstown, NZ over 22nd – 24th August. To enter, competitors were required to create and submit a cocktail championing environmentally sustainable practices -- using 42BELOW vodka as the base. Entries ranged from “Infinity” which used pear cores that would otherwise be thrown away, “From Tank to Table” which utilised rain water and “Let’s Get Tropical” which claims to be ‘a closed loop cocktail’ that boldly states that it creates zero waste.

The final will see five Australian bar teams from five venues flown to New Zealand to compete head-to- head with five of their Kiwi rivals. 42BELOW Brand Ambassador Sean Forsyth explains, “The ten teams will be put through their paces learning waste eliminating in bars, sustainable cocktail practices, and also getting amongst what beautiful Queenstown has to offer. From bungee jumping to a ‘carbon footsprint,’ we will ensure the contestants will have an unforgettable experience in our spiritual brand home.”

The victorious team will be granted the prize of returning to judge next year’s competition alongside Vodka Professor Legend and Director of Global Trade Advocacy for Bacardi Jacob Briars. This year, Jacob will be supported by Steve Schneider, 2012 42BELOW Cocktail World Cup winner, and Bonnie Shearston, owner of Public in Brisbane.

Jacob adds, “We’re delighted to have Steve and Bonnie judging this year’s competition. It’s so important we have such a highly regarded bartender and bar owner on the panel as we plan to make this the first step in 42BELOW shining a bit of a spotlight on some simple sustainable practices we can do behind the bar; which requires support from both bartender and bar owner. We know there are a good few people in our industry out there doing some great work already, and we’re simply providing a platform to share learnings and ideas amongst a great young generation of bartending talent.”

42BELOW has offset all CO2 emissions from the Cocktail Earth Cup thanks to the Ekos Rainforest Carbon Boutique. These offsets come from New Zealand’s first and so far only internationally certified rainforest carbon project, located on Maori land in Western Southland.

The Competing Bars:
This Must Be The Place - Sydney
Jake Down
Elliott Bell 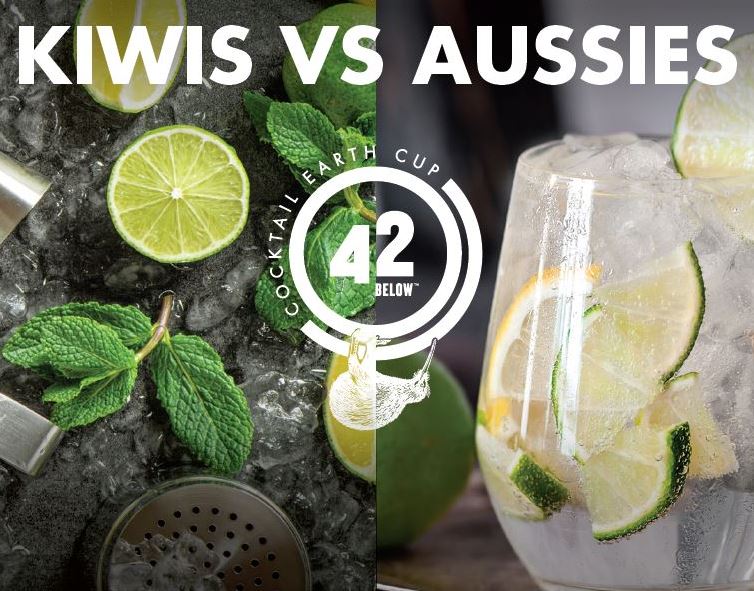 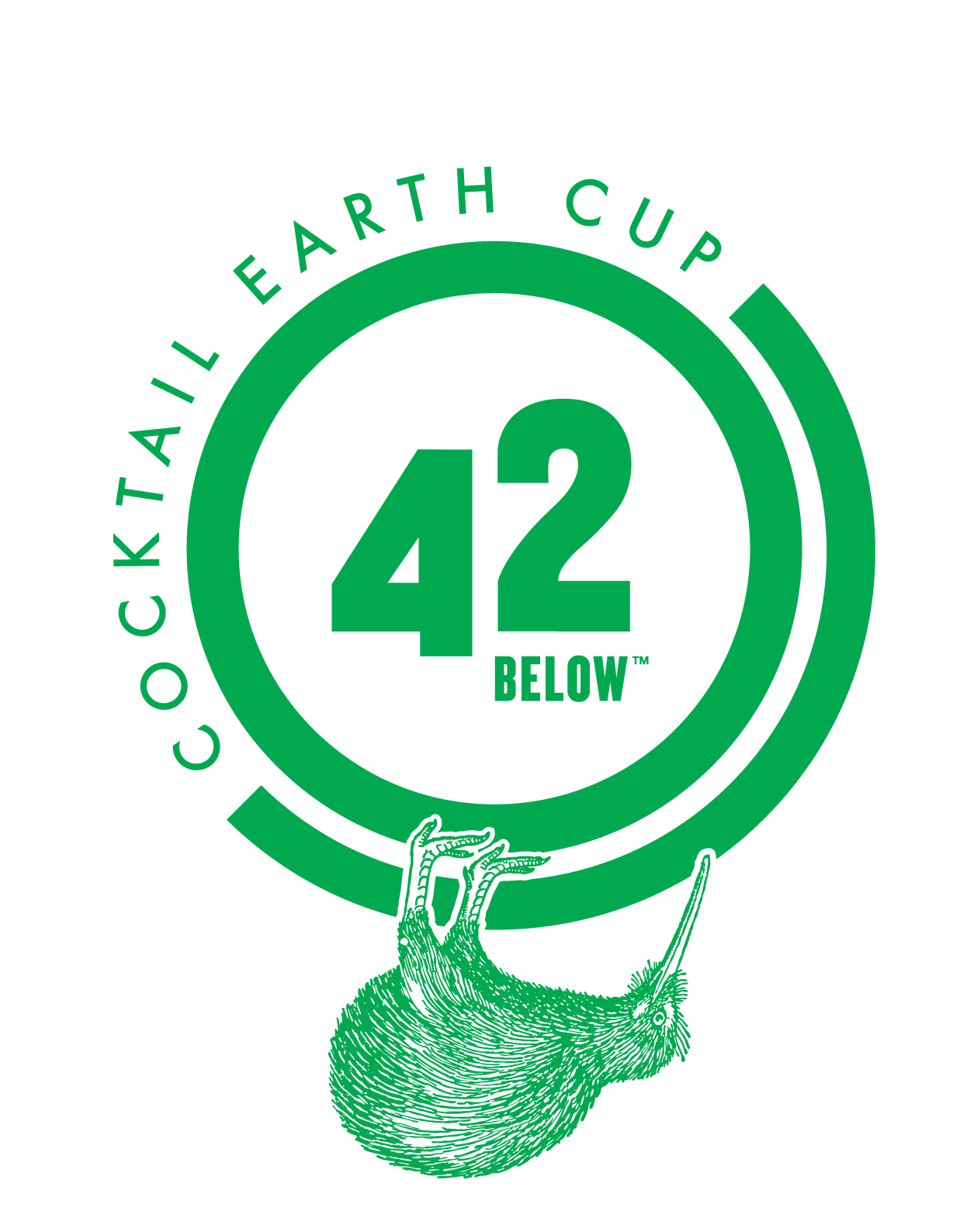