The award was announced by Aramark, a global leader delivering food, facilities and uniform services, and the Alliance for Strong Families and Communities, (Alliance), during the Alliance National Conference in Pittsburgh earlier today. The award is part of Aramark Building Community, the company’s philanthropic and volunteer program dedicated to enriching and nourishing lives by creating opportunities for people to lead healthier lifestyles and succeed in the workplace, in partnership with local community centers.

“Our panel of judges was highly impressed with Anselmo’s vision for La Casa, and his vision for the role community centers play in building strong neighborhoods,” said Bev Dribin, Aramark Vice President of Community Relations. “Aramark’s mission is to enrich and nourish lives every day not only for our customers and clients, but also in our communities. This award recognizes the value of inspirational and effective community center leadership.”

Villarreal joined La Casa 24 years ago, and under his leadership, the organization has grown to an $18 million organization that serves more than 200,000 people in need each year while continuously expanding its programs and services to meet the needs of the community.

During his tenure, he and La Casa de Esperanza have been recognized both locally and nationally. Villarreal has been honored by the last two mayors of the city of Waukesha, receiving “keys to the city.”   On the national level, La Casa’s Children, Family and Youth Program received the National Council of La Raza / Annie E. Casey Foundation “Family Strengthening Award”, given to only four organizations nationwide.

“As a true servant-leader and advocate for those less fortunate, Anselmo Villarreal personifies the qualities of the Peter B. Goldberg Aramark Building Community Executive Leadership Award. I am honored to call Anselmo a longtime friend and the Alliance is especially lucky to have him within its network,” said Susan Dreyfus, President and CEO of the Alliance. “Anselmo has truly made the Waukesha area a better place by leading with integrity, respect, and inspiration, continually moving beyond the status quo.”

“Aramark’s dedication to community building is one of many indications that it is an exemplary corporate citizen,” he added.

Through the Peter B. Goldberg Aramark Building Community Executive Leadership Award, now in its fourth year, Aramark recognizes and showcases outstanding community center leadership and fosters greater awareness of the important work they do. The award was named in memory of Peter Goldberg, who served as president and CEO of the Alliance for Children and Families and CEO of United Neighborhood Centers of America until 2011.

More than two dozen Alliance organizations submitted applications for the 2014 awards. An external panel of judges with expertise and leadership in the neighborhood revitalization movement, higher education, corporations, and foundations selected the winner.

“It is an incredible honor to receive this award. Peter was a friend, and one of the most effective leaders I’ve met. I aim to be a little like him,” said Villarreal.

Learn more about the award and the honorees at http://abc.alliance1.org/award/goldberg.

Established in 1966, La Casa de Esperanza is a community-based organization committed to providing opportunities for those within the community to achieve full social and economic participation in society, with an emphasis on the Hispanic population. La Casa helps individuals and families annually through a variety of programs and services to create positive change in the community.

About the Alliance for Strong Families and Communities

The Alliance for Strong Families and Communities is a national organization dedicated to achieving a vision of a healthy society and strong communities for all children, adults, and families. The Alliance works for transformational change by representing and supporting its network of hundreds of nonprofit human serving organizations across North America as they translate knowledge into best practices that improve their communities. Working with and through its members network on leadership and advocacy, the Alliance strives to achieve high impact by reducing the number of people living in poverty; increasing the number of people with opportunities to live healthy lives; and increasing the number  of people with access to educational and employment success.  Go to alliance1.org for more information.

Aramark (NYSE: ARMK) is in the customer service business across food, facilities and uniforms, wherever people work, learn, recover, and play.  United by a passion to serve, our more than 270,000 employees deliver experiences that enrich and nourish the lives of millions of people in 22 countries around the world every day.  Aramark is recognized among the Most Admired Companies by FORTUNE and the World’s Most Ethical Companies by the Ethisphere Institute. Learn more at www.aramark.com or connect with us on Facebook and Twitter. Through Aramark Building Community, Aramark has invested nearly $8.5 million since 2008, in volunteer expertise, financial and in-kind resources to strengthen the capacity of more than 100 local community centers in over 50 cities, involving the skills and expertise of more than 25,000 employees and impacting over 4 million people. 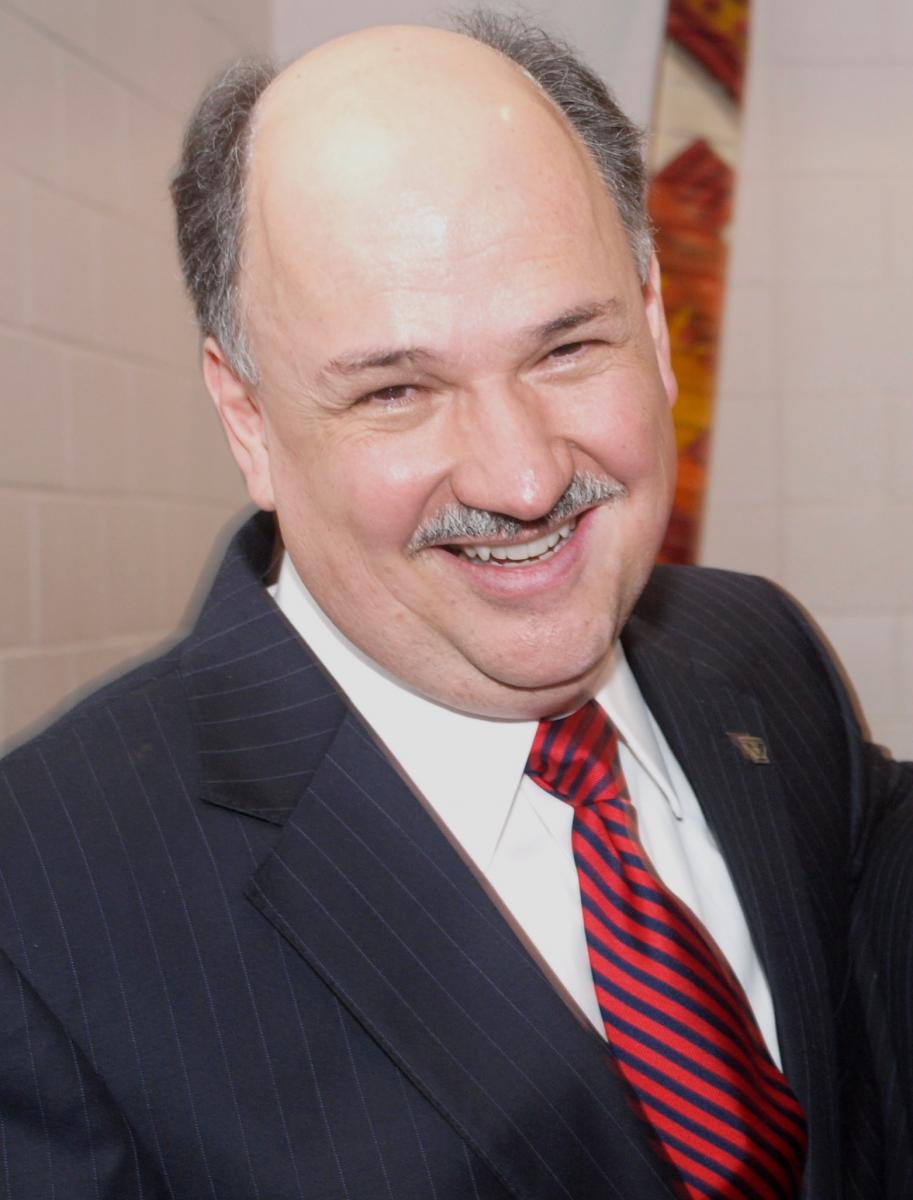 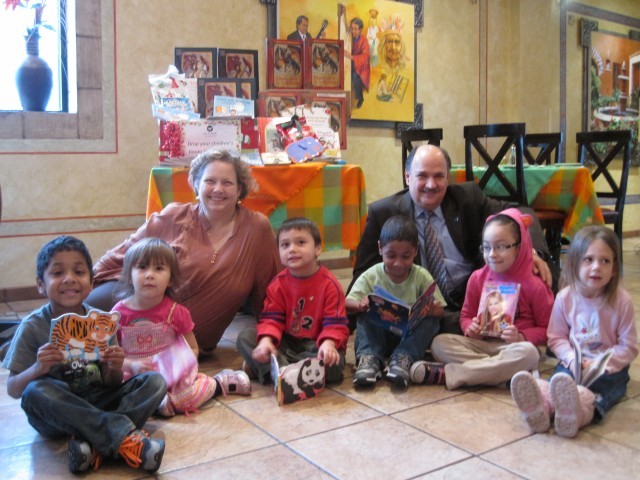