FORT WORTH, Texas, Oct. 30, 2014 /3BL Media/ – BNSF announced to its customers this week that it will go into the 2014-2015 winter season better prepared than ever before, especially if the United States experiences a return of the polar vortex. The 2013-2014 winter was one of the most severe winters the United States has experienced in decades with extreme temperatures that persisted for long periods and created special challenges for operating the railroad.

“While we always prepare the operations for winter, the extreme cold experienced last year provided us some additional insight that we have incorporated into our future preparations and operating procedures,” said Steve Bobb, BNSF executive vice president and chief marketing officer.  “We know that customers depend on BNSF for reliable freight transportation. While unplanned events can always happen, we will go into this winter season with more resources and more preparation than ever before so that our people stay safe amid the harshest of weather conditions and our customers’ freight gets to its destination as promised.”

Given the extremes endured last winter, BNSF’s operating divisions evaluated this year’s winter action plans with the benefit of last year’s winter experience. Each division has completed the following:

About BNSF
BNSF Railway is one of North America’s leading freight transportation companies operating on 32,500 route miles of track in 28 states and three Canadian provinces. BNSF is one of the top transporters of consumer goods, grain and agricultural products, low-sulfur coal, and industrial goods such as petroleum, chemicals, housing materials, food and beverages. BNSF’s shipments help feed, clothe, supply, and power American homes and businesses every day. BNSF and its employees have developed one of the most technologically advanced, and efficient railroads in the industry. We work continuously to improve the value of the safety, service, energy, and environmental benefits we provide to our customers and the communities we serve. You can learn more about BNSF at www.BNSF.com. 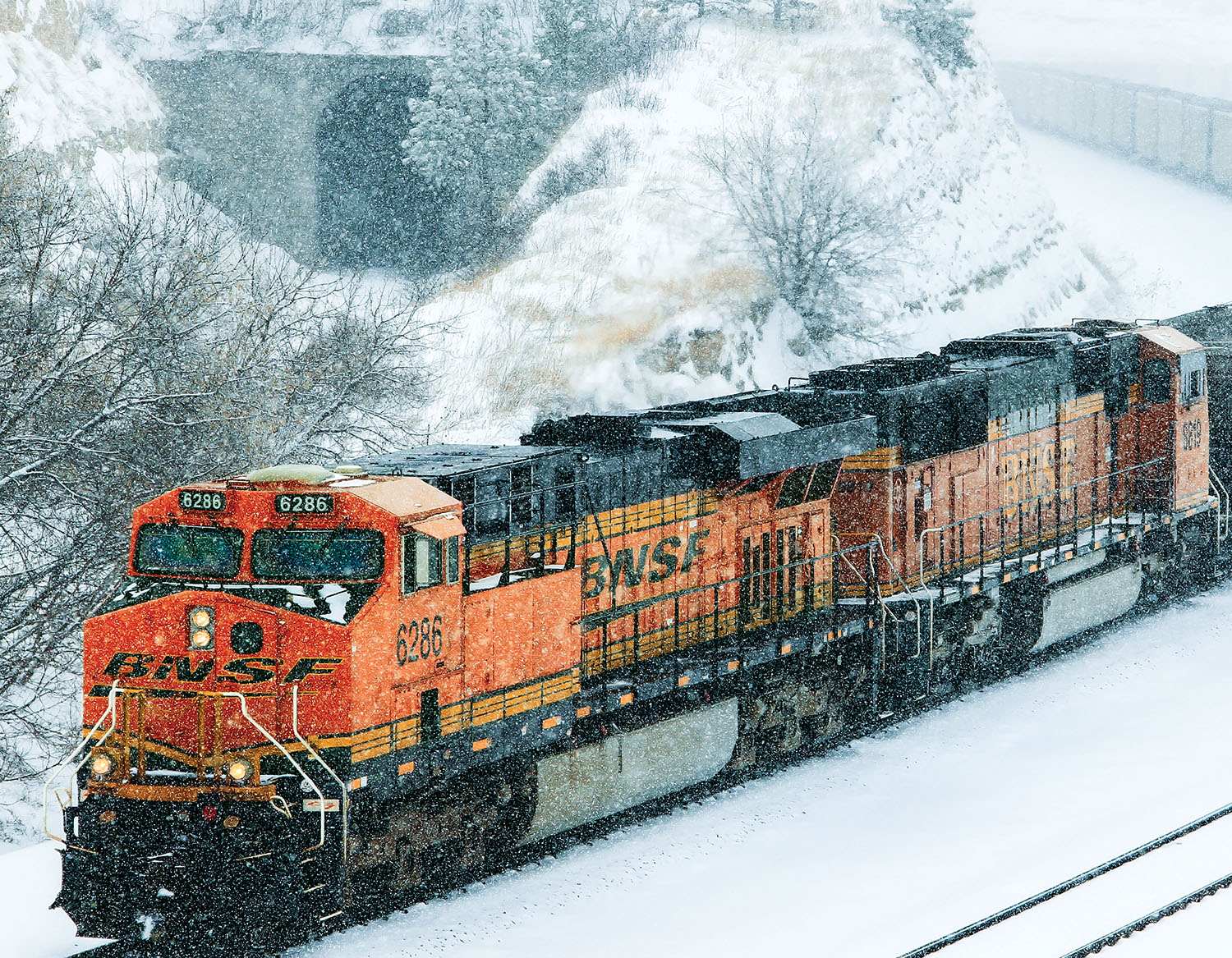