Madison, NJ, February 6,2014 /3BL Media/ – The Chief Executive Council For Madison(CECM) (watch feature video) was presented with the State of New Jersey Department of Community Affairs Award for Innovation in Governance by State Senator and Former Governor Richard Codey at their biannual meeting and anniversary celebration. The award highlights exemplary local government programs that provide innovative and practical approaches to solving municipal problems and concerns. The honor was presented at a January 22nd meeting where CECM convened local and national leaders to build further collaborations to strengthen the community, celebrate progress over the last year, and learn about national trends impacting the local area.  View a video of the event.

“Congratulations to the Borough of Madison and its partners -- Quest, Drew and all of the Chief Executive Council for Madison executive members for your innovation. Your work makes a difference in the lives of the people of New Jersey,” said State Senator and Former Governor Codey, when presenting the award to the founding chairs.

In its first year, CECM committed to supporting the American Cancer Society’s Cancer Prevention Study (CPS-3), adopting the town of Union Beach, NJ, whose infrastructure and families were devastated by Hurricane Sandy, and creating an ‘Emerging Leaders’ initiative that would foster the next generation of leaders in Madison. The community helped the Society exceed its local CPS-3 enrollment goals, provided more than $300,000 of support to Union Beach, and partnered with Junior Achievement to create an ‘Emerging Leaders’ speaker series at Madison High School and Drew University with participating executives

“Making a difference in people’s lives extends far beyond our primary job of providing diagnostic insights,” said Steve Rusckowski. “We’re happy that the collaborative work of the Chief Executive Council for Madison has been recognized, but we’re more happy about the results we’ve achieved. I think Mayor Conley, Dr. Bull and the CECM members would agree that 2013 was a building year for us and 2014 is just getting started. I look forward to the great things to come.”

CECP CEO Daryl Brewster shared with CECM members that the 2014 Edelman Trust Barometer found that 84 percent of those surveyed agree that businesses should play a role in solving societal issues while also making a profit.  He reiterated that a clear connection between business strategy and community needs is no longer nice to do, but a must do.

“One of most important pillars of the work that CECP promotes for companies to engage in effective societal investments is collaboration,” said Brewster. “Madison is a case study for other communities to take note of to bridge across sectors and put the talents of a variety of people to work for the community.”

Looking forward to 2014 impact and beyond, the group announced, in honor of Dr. Bull,  the Vivian A. Bull CECM Emerging Leaders Fellows Program at Drew University, funded by member organizations and executives, to support learning internships and ‘Emerging Leader’ education activities, and the establishment of the CECM Inspiring Leadership Award, presented in its inaugural year to Jim Burnet, Assistant Borough Administrator of Madison for his pivotal role in bringing together stakeholders to help CECM take life in its first year.

Quest Diagnostics is the world's leading provider of diagnostic information services that patients and doctors need to make better healthcare decisions. The company offers the broadest access to diagnostic information services through its network of laboratories and patient service centers, and provides interpretive consultation through its extensive medical and scientific staff. Quest Diagnostics is a pioneer in developing innovative diagnostic tests and advanced healthcare information technology solutions that help improve patient care. Additional company information is available at QuestDiagnostics.com. Follow us at Facebook.com/QuestDiagnostics and Twitter.com/QuestDX.

CECP is a coalition of CEOs who believe societal improvement is an essential measure of business performance. Through convenings and thought leadership, CECP is a global nonprofit organization that fosters collaboration among Fortune 500 companies striving to solve some of the world’s most pressing problems through the skills and resources of their companies. Companies affiliated with CECP—150 at the CEO level and 50 at the company level--together have more than $6.5 trillion in annual revenue and more than 14.5 million employees, and invest more than $14 billion annually in cash and non-cash in the communities around them. For more information visit cecp.co.

Drew University is a private, liberal arts university located in Madison, N.J., just 29 miles west of New York City. Ranked among the top liberal arts institutions nationwide by U.S. News & World Report, Forbes and Washington Monthly, Drew is also listed in Princeton Review’s Best 378 Colleges. Drew has a total student enrollment of 2,019 in three schools: The College of Liberal Arts, the Caspersen School of Graduate Studies and the Drew Theological School. The undergraduate program offers degrees in 30 different disciplines, while Caspersen and the Theological School offer degrees at the masters of arts and doctorate levels. 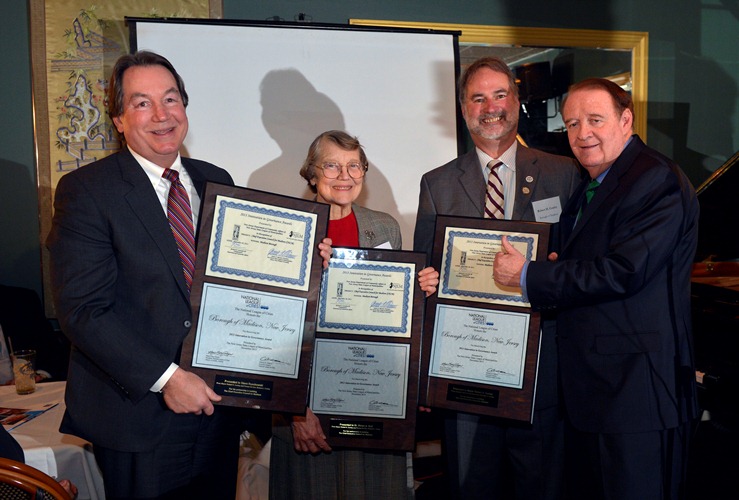 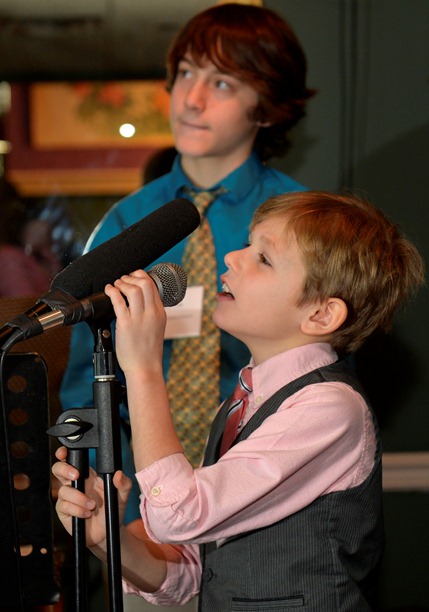 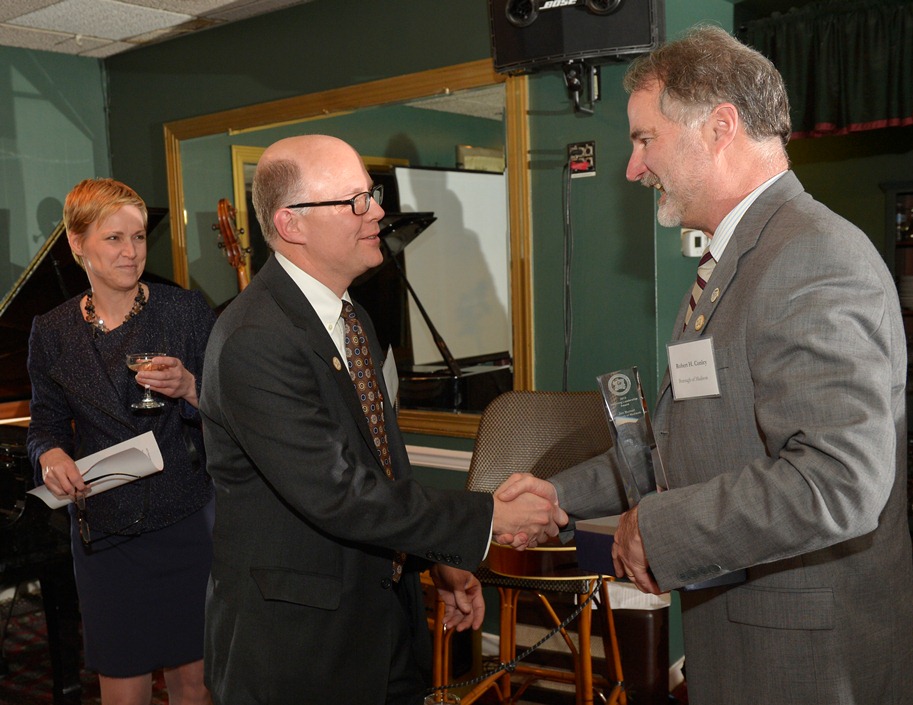 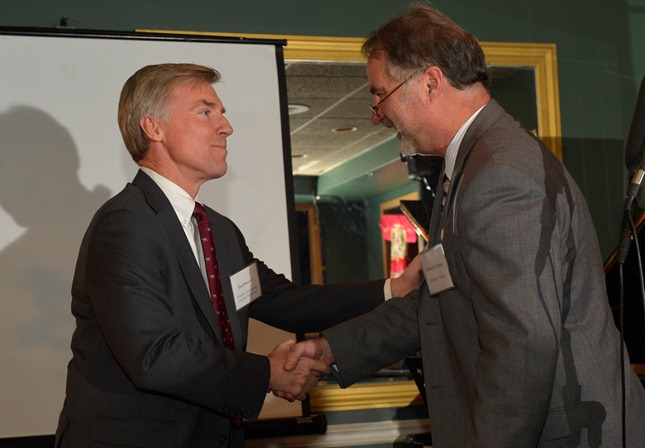 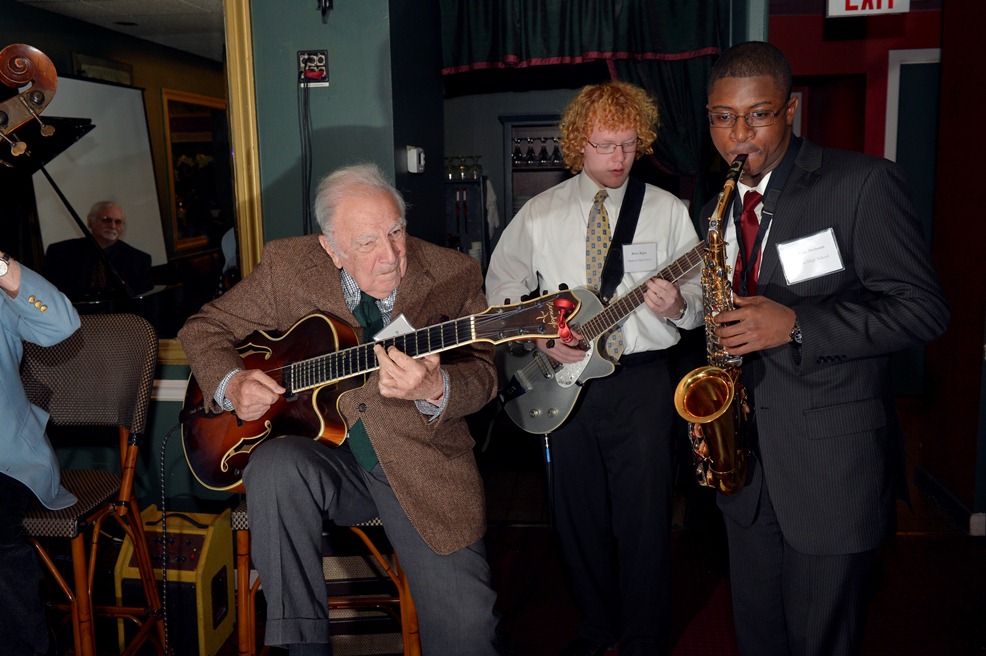