December 28, 2015 /3BL Media/ - In recognition of the 75th anniversary of President Franklin Delano Roosevelt’s historic “Arsenal of Democracy” radio broadcast (December 29, 1940), FCA US LLC has released Automakers and the Arsenal of Democracy, a short documentary, which chronicles the role of the Chrysler Corporation as one of the primary military suppliers for the Allied war effort.

Narrated by FCA US historian Brandt Rosenbusch, the nearly 6-minute feature provides viewers with an unprecedented look at the Chrysler Corporation’s wartime production, which included trucks and tanks; aircraft parts and components; guns, ammunition, rockets and bombs; a variety of other goods and materials that were a vital part of military operations.

Click the following link to view Automakers and the Arsenal of Democracy: https://youtu.be/1sCUIrsw9DI

Honoring Those Who Serve - Past and Present
FCA US LLC is proud to support the men and women of the U.S. Armed Forces, both at home and abroad. The Company currently has numerous employees on active military leave; active or inactive reservists; and veterans. Further, the FCA US has numerous military related programs emphasizing community growth, support and gratitude throughout the U.S. and the world, including:​

Additional Resources
FCA US LLC is pleased to be able to assist vehicle restorers, collectors and scholars with information from the corporate archives. Visit http://www.fcanorthamerica.com/ and click on Our Company to explore a comprehensive look at the intriguing evolution of an American automaker, as well as request Historical Services’ assistance with build cards, photographs, owner’s manuals and general information.

About FCA US LLC
FCA US LLC is a North American automaker with a new name and a long history. Headquartered in Auburn Hills, Michigan, FCA US is a member of the Fiat Chrysler Automobiles N.V. (FCA) family of companies. FCA US designs, engineers, manufactures and sells vehicles under the Chrysler, Jeep, Dodge, Ram and FIAT brands as well as the SRT performance vehicle designation. The company also distributes the Alfa Romeo 4C model and Mopar products. FCA US is building upon the historic foundations of Chrysler, the innovative American automaker first established by Walter P. Chrysler in 1925; and Fiat, founded in Italy in 1899 by pioneering entrepreneurs, including Giovanni Agnelli. 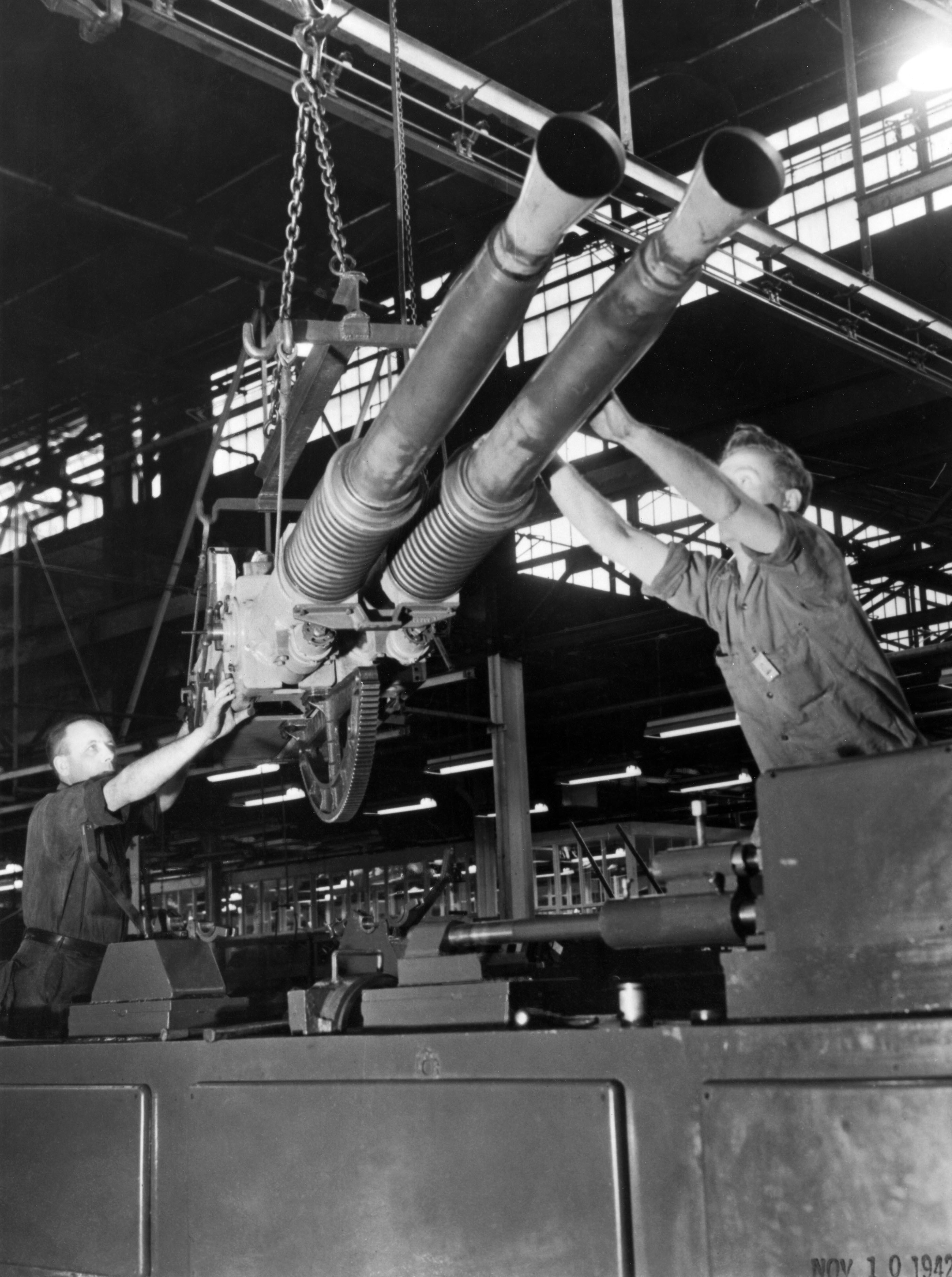 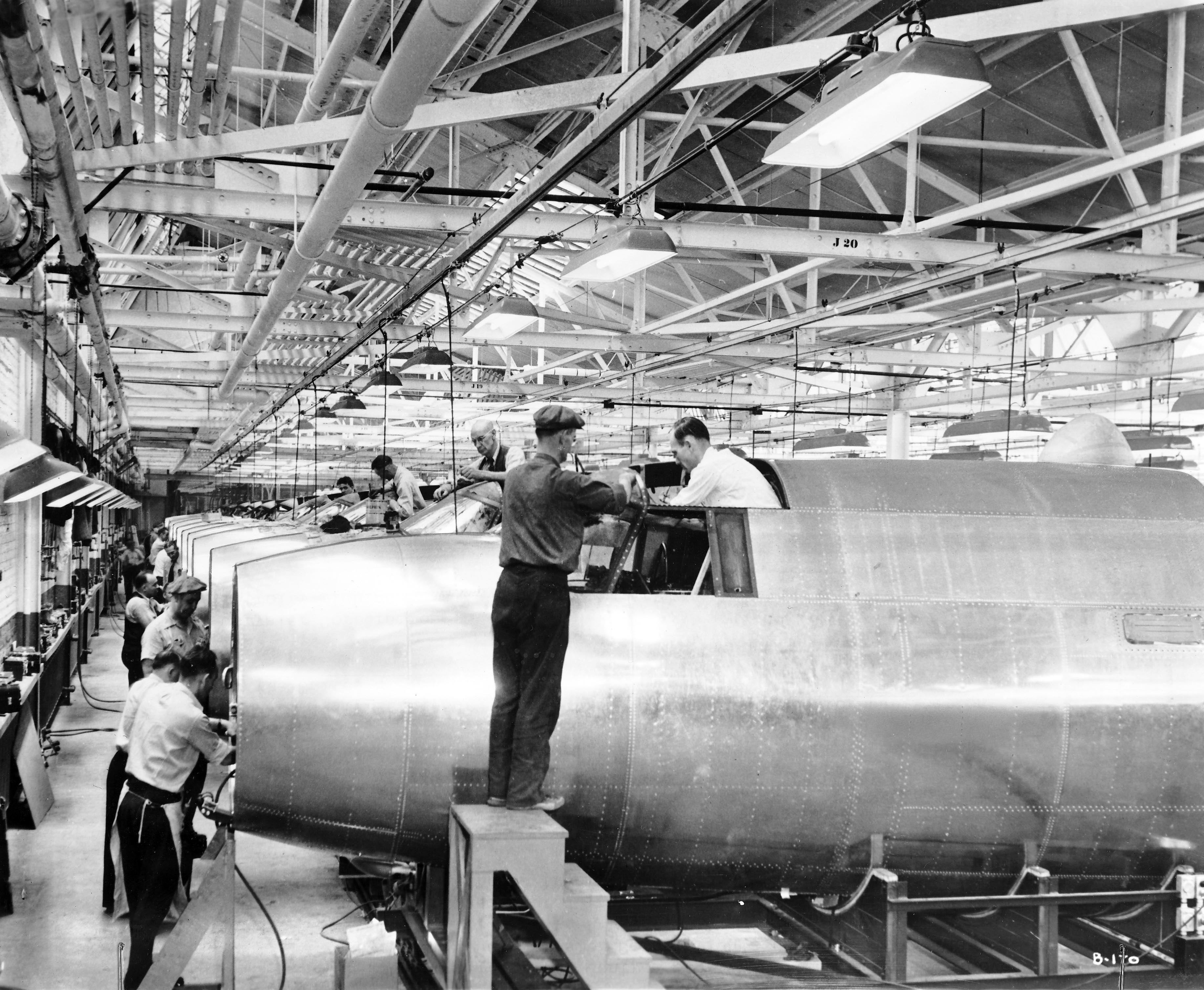 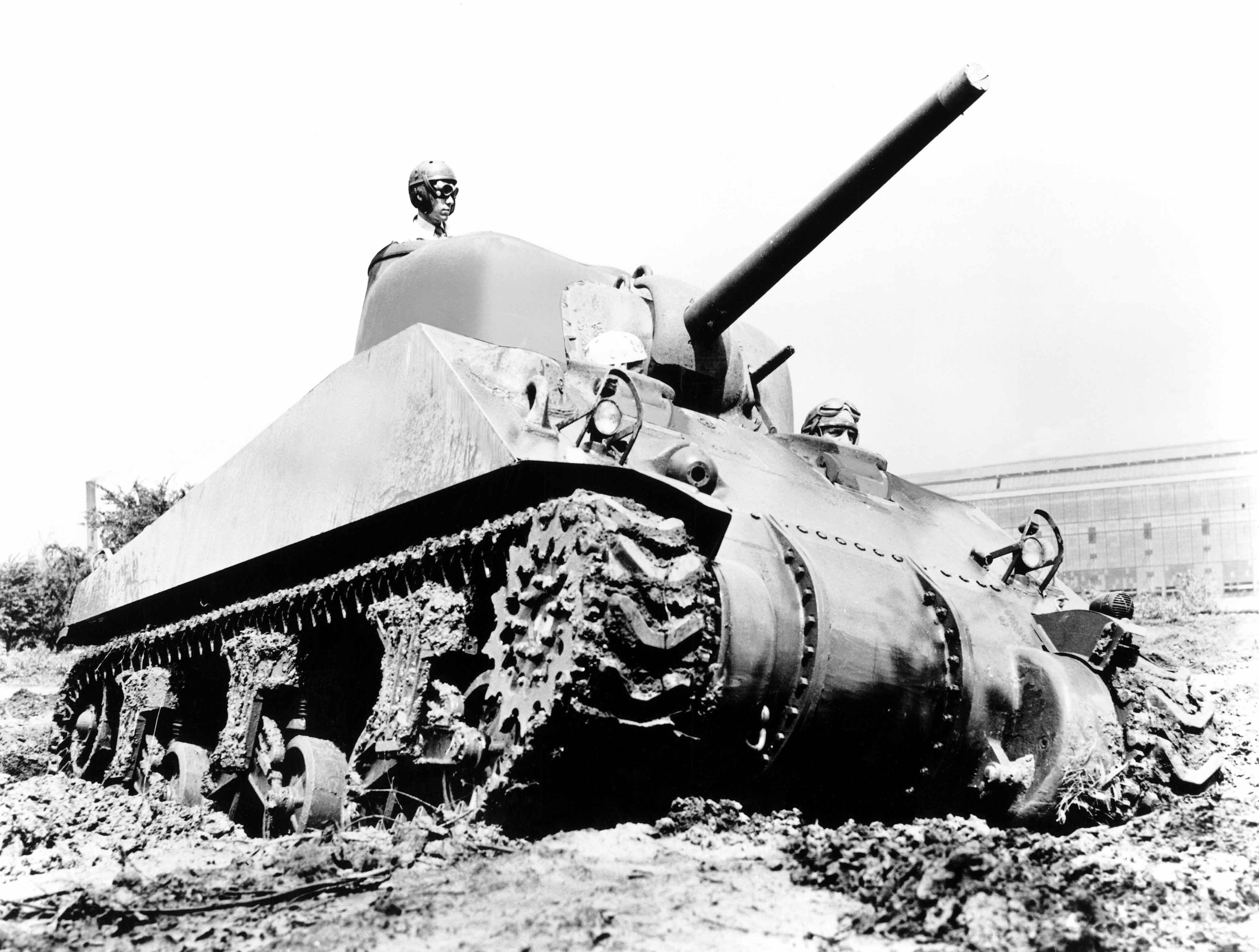