July 16, 2014 /3BL Media/ - Tetra Pak® announced today that five more of its packages have been certified by the Swedish Rheumatism Association (SRA) for their ease of use. This means that a total of 10 Tetra Pak packages have received the Association’s seal of approval since 2007.

The SRA is well-recognized in the packaging industry as an authority in the assessment of product functionality. Adopting internationally-recognised testing protocols, the Association certifies products that are easy to open, close and use, recognising the specific needs of people with reduced hand strength, including the elderly and those suffering from rheumatism-related diseases.

“Product functionality and consumer experience are principle drivers of our development activities,” says Charles Brand, VP Marketing and Product Management at Tetra Pak. “The SRA has been an important partner in supporting us to develop and test products since 2004.”

Tetra Pak has introduced a number of openings and closures to enhance the functionality of packages, including HeliCap™, a one-step screw cap designed to provide a good grip with a clearly visible tamper evidence ring, and DreamCap™, an ergonomically designed closure for on-the-go consumption. Shapes of packages have also been improved. For instance, the new Tetra Brik® Aseptic Edge range has an angled top, which allows more space for the fingers, making the cap easier to grip.

Anne Carlsson President of Swedish Rheumatism says: “We have been impressed by Tetra Pak’s dedication and continuous efforts to ensure that their packages are easy to use by all consumers.”

The 10 packages certified by SRA are:

View all our packages for chilled and aseptic products​ 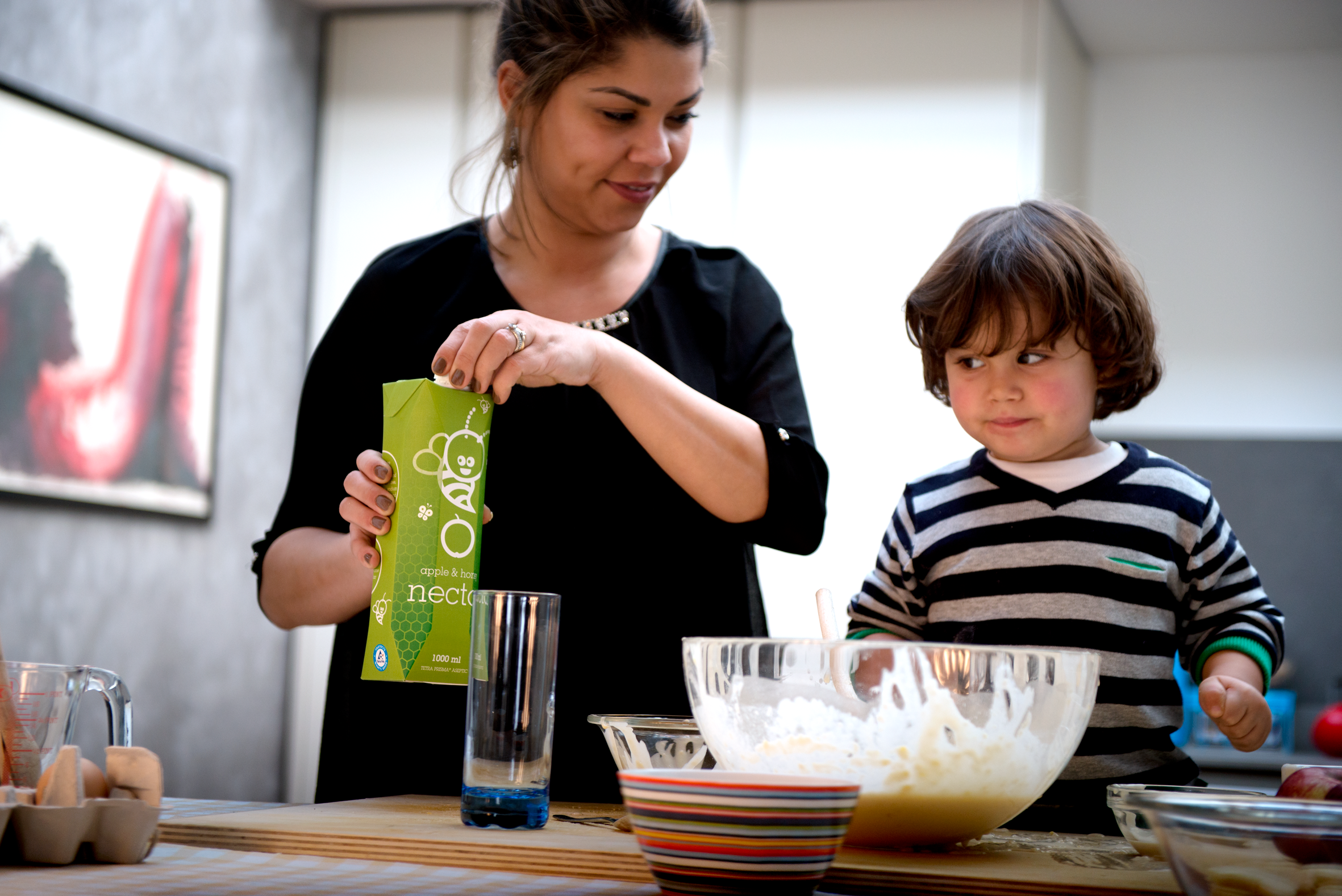 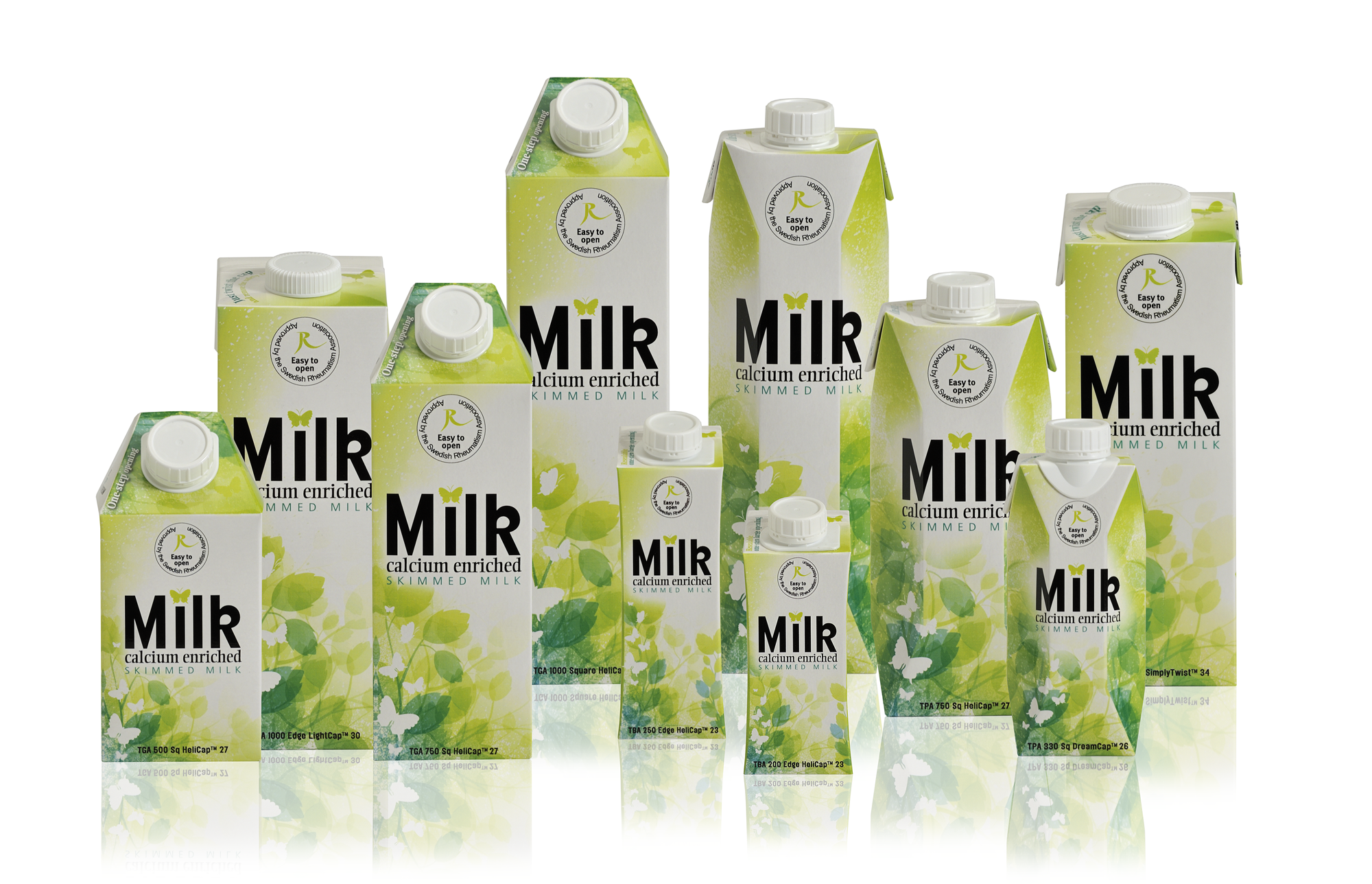