August 25, 2015 /3BL Media/ - Freeport-McMoRan has advanced investments in women’s economic empowerment programs, such as “Dreambuilder-Women’s Business Creator,” an online entrepreneurship skills training program that has reached more than 3,600 women in Latin America with more than half from communities in Chile and Peru near Freeport-McMoRan operations. An impact evaluation of graduates 8-10 months after graduation indicated that 68 percent increased sales, 42 percent were able to expand and hire new employees, and 71 percent now paid themselves a salary versus only 13 percent who did so before participating in the program. The English version of the program was launched in early 2015 with a goal of reaching at least 2,500 women in the United States.

Other empowerment initiatives include an agricultural training program in the Democratic Republic of Congo in partnership with Women for Women International, as well as PT Freeport-Indonesia’s assistance of Kamoro women through a cooperative that supports income-generating activities.

For information about other Freeport-McMoRan’s community investment programs, see http://www.fcx.com/sd/community/comm_invest.htm

Visit the 2014 Working Toward Sustainable Development Report for more information on all of their social, economic and environmental efforts 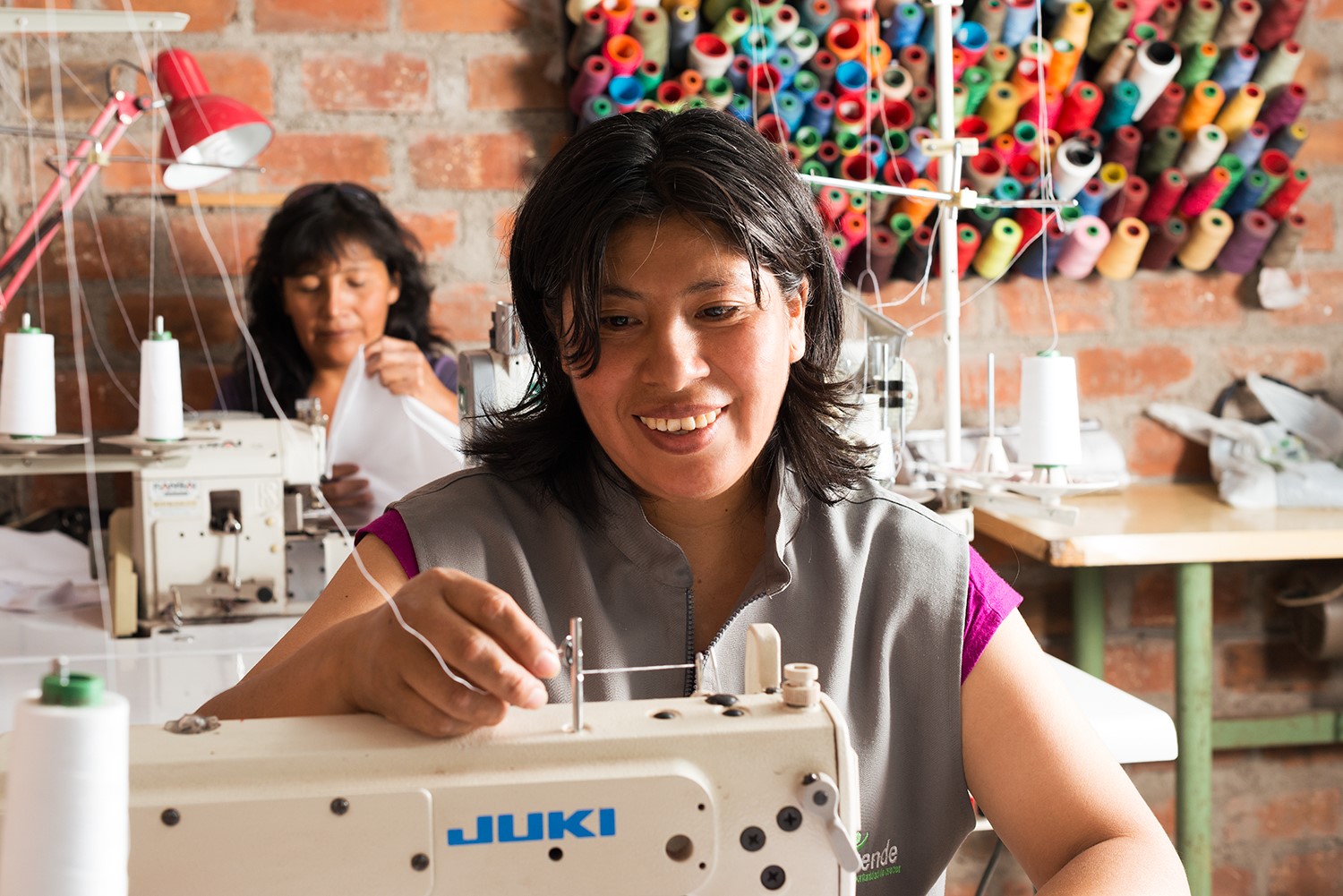 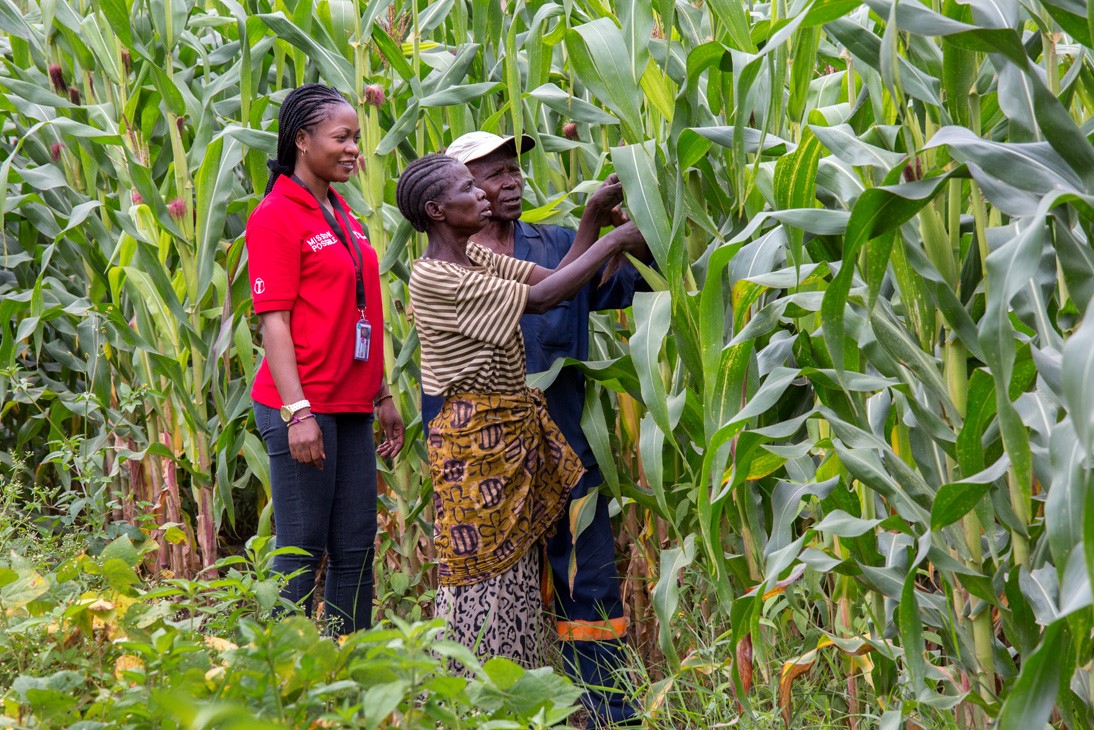